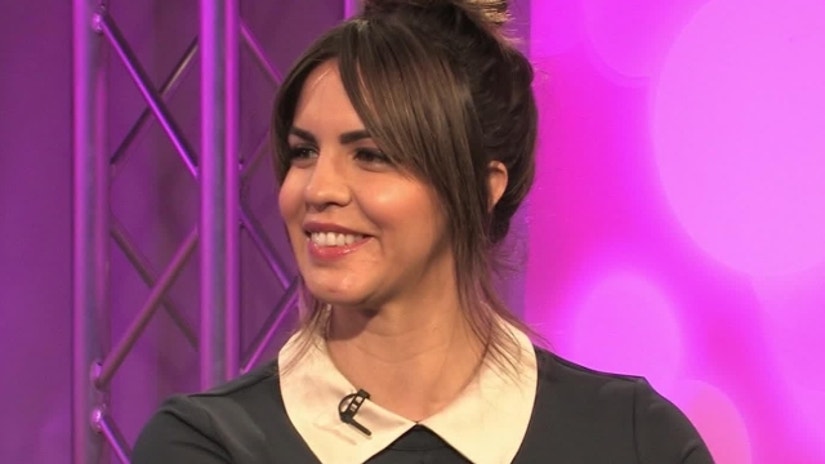 There's never a shortage of drama when the SUR staff's involved!

Season 4 of "Vanderpump Rules" was full of make ups, break ups and a few brutal fights.

With the reunion special winding down tonight, toofab's Candice Brock caught up with SURver Katie Maloney to get the details on all the reality show drama and find out whether we'll see the cast return for another explosive season! 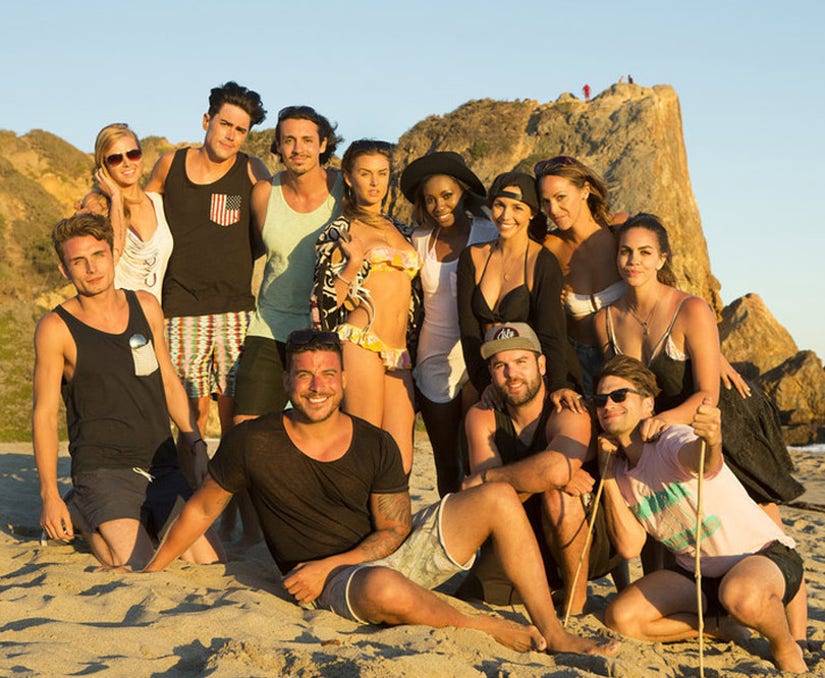 Viewers watched as Maloney almost instantly started butting heads with newcomer Lala Kent. Things came to a head when the crew went on a trip to Hawaii, where Katie took issues with Lala going topless during a group outing. The Bravolebrity tells us that their issues started before the trip and admits that at the end of the day, the two just don't click.

"I don't know why me not going out of my way to her looked like I was trying to silent bully her or not include her in things. She was a stranger," she tells us. "I don't think we have a whole lot in common and that's fine, it doesn't mean we need to be enemies."

"Of course, there's the stuff in Hawaii with taking her top off. I think that just got spun in a very ugly way where it looked like I was insecure or jealous," she continues. "I just didn't understand that behavior, I'm not really down with that. I have no problem with boobs, it's just the intention behind it." 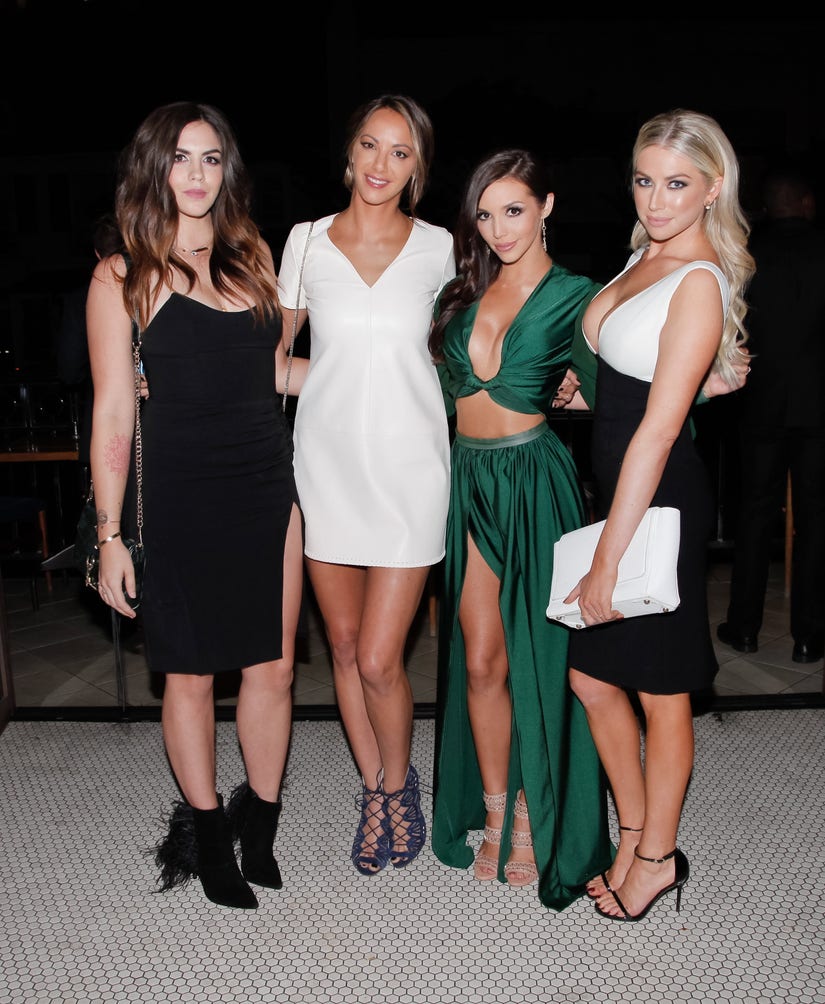 Another major story line this season was the return of Stassi Schroeder, who shocked her cast mates when she walked back on the show. And no one was as surprised as Katie, her former BFF. The pair had a major falling out during Season 3 -- but Stassi worked hard to get back on Maloney's good side.

"I was still hurt by everything, she didn't wear me down so much as one would think," she said. "I wanted to take baby steps, I didn't want to just fall back into old habits. We do have a really great friendship now and it's different than before but I feel like we're more equal which I think is important especially with the two of us."

While Stassi and Katie might have made up, the same can't be said for other members of the SUR staff. James Kennedy and Jax Taylor had a nasty rivalry for much of the season -- and, according to Katie, things really get hostile between the two during Part 3 of the "Vanderpump Rules" reunion!

Check out the clip below for a taste of the heated argument on Monday night's episode!

Is there still enough drama for another season of the show? Watch the full interview above to see if Katie thinks the show will go on!