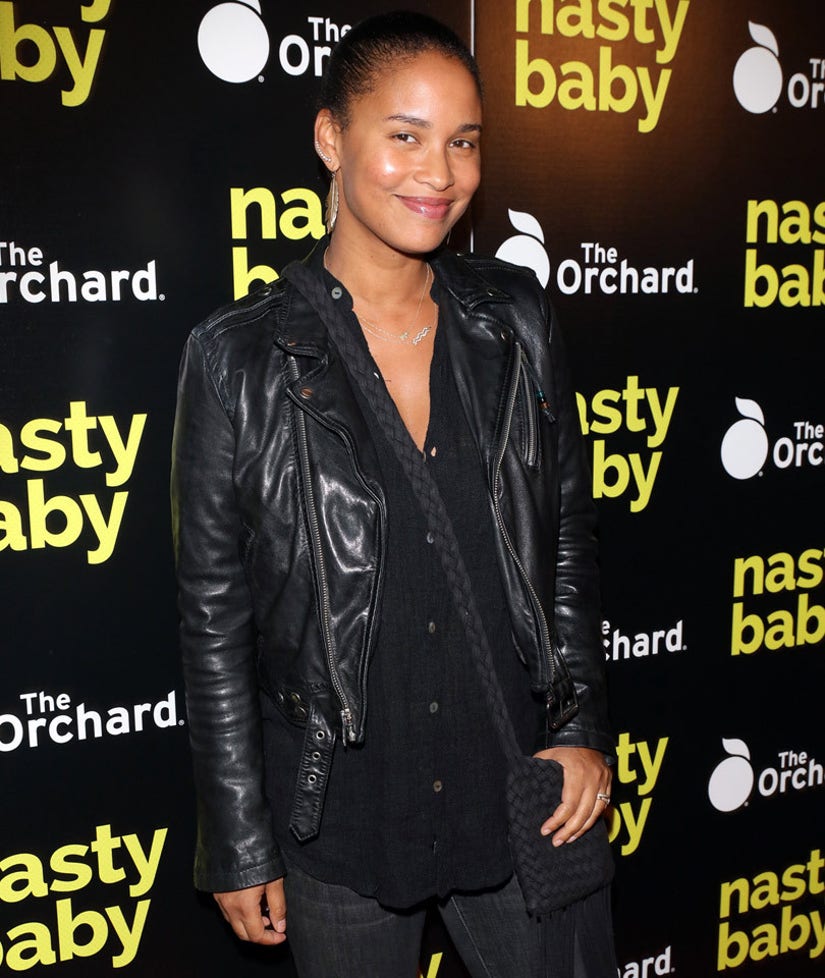 "Parenthood"'s Joy Bryant wants you to stop telling her she should have kids.

She not-so-subtly conveyed this message on Wednesday in an article for Lena Dunham and Jenni Konner' s "Lenny Letter," entitled "Stop Telling Me I Should Have Kids."

"I don't have the need to breed," the 41-year-old writes proudly.

In the letter, she hilariously responds to the various reasons people tell her she should procreate.

When it comes to the argument that her terrific performance on "Parenthood" means she should replicate the role in real life, she retorts, "I was a Navy gal in Antwone Fisher, but that didn't make me want to enlist."

As for people that tell her that her kids would be "beautiful," she sardonically admits that "I guess I can't blame them, right? I mean, they look at me and my tall, handsome stuntman husband and can't wrap their brains around why we would purposely waste such prime eggs and sperm, the selfish people we are."

Near the end of the letter, she sums up her overall feeling on the subject, explaining, "My womb doesn't belong to the world. It doesn't even belong to my husband. It is mine and mine alone, and my womb should be free to live life as MY nature intended."

But her most taciturn answer is to people that tell her she should become a parent because "It's so much fun!"

Joy currently has a recurring guest role on "Rosewood," the next episode of which airs on Fox next Wednesday, April 13th, on Fox at 8 p.m.