Bethenny Frankel's divorce has lasted longer than her marriage!

The "Real Housewives of New York City" star stopped by "Watch What Happens Live" on Wednesday, where she opened up about her ongoing divorce from ex Jason Hoppy, who she shares daughter Bryn Hoppy with.

Though the former spouses -- who said "I do" in 2010 and split in 2013 -- have been trying to sort out their divorce for the last three years, Frankel says she thinks they're finally in the homestretch.

"I feel like we're on the 18th hole," Frankel said of her divorce. "I think we're at the end of it. It's been three and a half years and I like to be good at things, so I figure if I'm gonna get divorced, I'm gonna have the longest and best and most expensive divorce. It's like a purse," she quipped.

While the Skinnygirl mogul says the entire ordeal has been "gnarly," she's doing her best to stay positive. 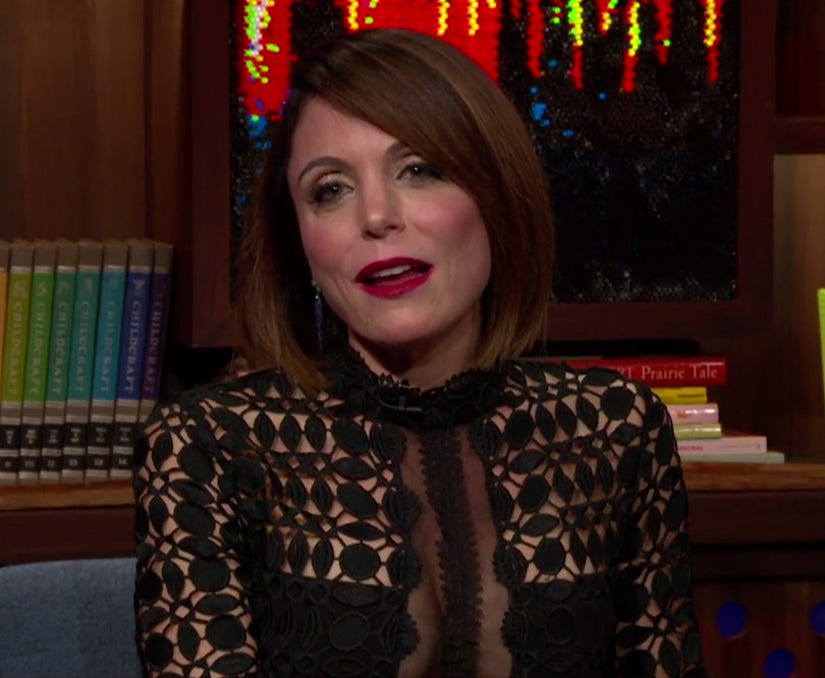 "It's gnarly, and I didn't see it as being this way, and here we are," she reflected. "It's a learning experience. I'm feeling better and stronger and I'm happy, I'm coming out the other side."

Now almost legally single, Frankel also admitted that her dating life isn't quite where she wants it to be either.

"My dating life was on fire. It's now as dry as a bone," she revealed. "As dry as a gray garden of petunias. But I'll get going again."

The 43-year-old also said she's swearing off marriage altogether. "I will not legally get married again," she firmly stated.

What do you think about the reality star's candid comments? Sound off below and check out the gallery above to see more "Housewives" before the fame!