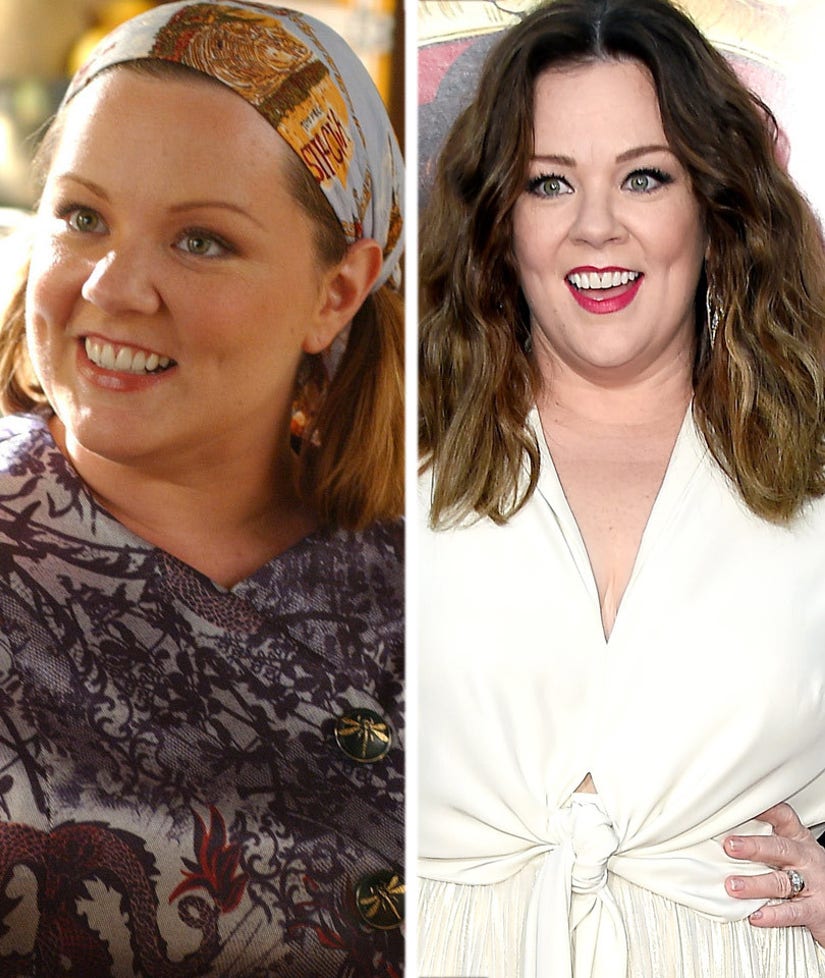 Sookie St. James is heading back to Stars Hollow!

After months of prodding from fans and the media, Melissa McCarthy finally announced that she will be reprising her beloved "Gilmore Girls" role.

"There has been something that I have been asked about so, so many times and it hasn't worked out and there is… they're making four new movies of the Gilmore Girls which is a show which was near and dear to my heart...and we could not get those schedules to work. And there was a whole thing. And then I was gonna be out of the country and blah, blah, blah," she tells Ellen DeGeneres on Friday's show.

"And literally about an hour and half ago we figured out that I'm gonna go back and do it, and I am so excited," she adds. "And they are gonna be amazing."

The "Bridesmaids" star, who played Lorelai's (Lauren Graham) BFF throughout all seven seasons of the popular series, will officially be back for the four-episode Netflix reboot.

After the actress initially said she wasn't asked to come back, show creator Amy Sherman-Palladino cleared the air and made it happen.

"There's nothing malicious going on. We've just put it out into the universe; we're here until May 10. I know what the scene is. I'll pre-light it for her. She can drive up, run in, shoot it, and run out. I can get her in and out in two hours," she tells Entertainment Weekly in this week's issue.

Despite all the behind-the-scenes drama, they all made it happen!

Not only do fans have "Gilmore Girls" to look forward to, but we also get to see McCarthy's daughters in her new movie, "The Boss."

Vivian, 8, and Georgette, 6, make their movie debut in funny flick, which follows Melissa as a Martha Stewart-like tycoon who loses her fortune after being sent to prison for insider trading. She mounts a comeback by using young girls to sell brownies.

Melissa's oldest daughter plays McCarthy's character as a seven-years-old, while Georgette is one of her brownie salesgirls.

As it turns out, the mother-of-two didn't want her kids to follow in her footsteps, but they tricked her into it.

"We kept saying no, but after two months, [Vivian] said, 'Am I not allowed to at least try?'" she tells Ellen. "Exactly, it worked like a charm."

It seems the little ones are just as funny as their famous mom, too.

McCarthy tells a hilarious story about a conversation she had with her youngest daughter about karate classes.

"She goes, 'I don't want to take karate classes. I just want a guy I can kick and punch,'" she reveals. Check out the clip below to hear what happened next!