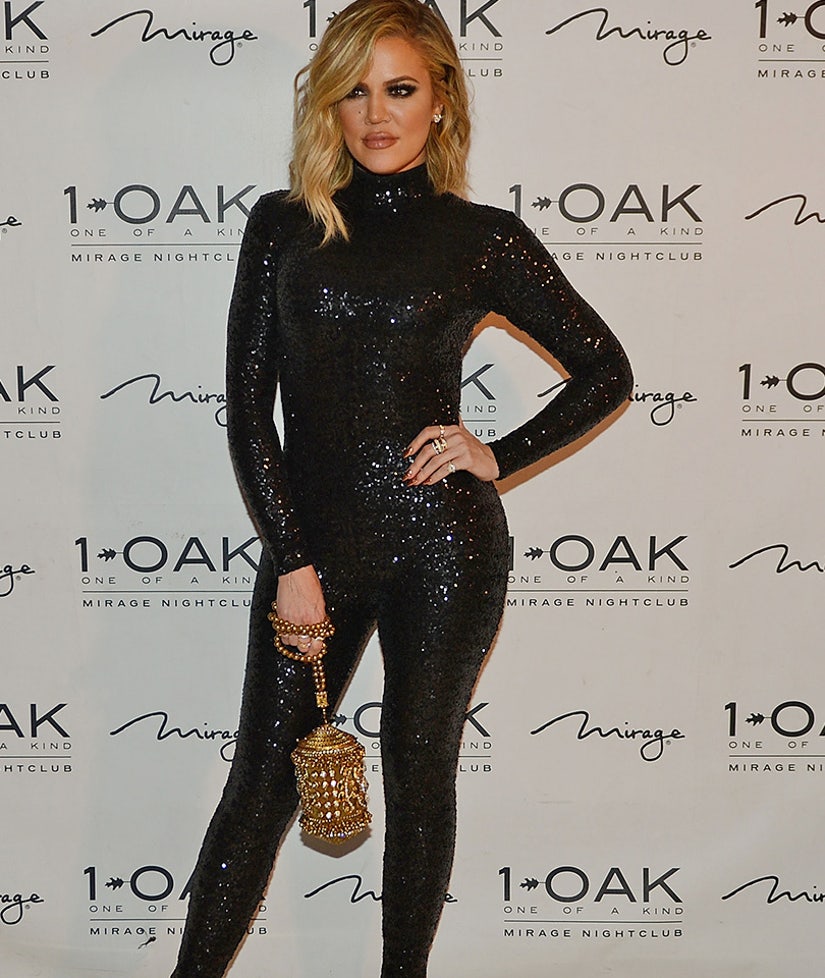 Khloe Kardashian is spilling some intimate details about her first intimate encounters.

The reality TV vixen opens up about her first time, first kiss and first breakup on her app today -- amid reports she's cutting Lamar Odom out of her life completely.

In a new post, the 31-year-old reveals she said goodbye to her V-card when she was just 15, adding that it was with an older man.

"It's not funny to lose your virginity! It's weird and you're scared and it hurts and you don't know what will happen," she writes. "I was 15 and he was an older guy who wasn't a virgin. I don't really remember it hurting but I do remember that I just wanted to get it over with."

"You definitely don't have an orgasm your first time," she continues in the TMI post. "I didn't for the first few years! I didn't even know what the feeling was until I had one; I just liked the intimacy part. When it happened, I was like, "Ohhhhh, that's what that is!!!"

"It was on a family vacation in Hawaii when I was 12 or 13," she shares. "The teenagers were allowed to be out until 10 p.m. and we were in an arcade where the hotel kids hung out. I remember I kissed some guy there and I thought I was so cool and so grown. I don't remember the boy and I can't tell you anything else about the experience."

"I was with my parents' friend's daughter and she was very fast," she adds. "I only did it because I was with her. I lied and was like, "I've totally done that before!" But I hadn't, LOL!"

We wonder if the guy remembers kissing Khloe all these years later!

For her last revelation, Kardashian shares one embarrassing story about her first "big breakup" -- and this is just rough.

"He was so mean. He lived in L.A. but his mom lived in Atlanta, so on Valentine's Day, he told me he was going back home to Atlanta and just left and never came back," she begins. "Later on, he called me and asked me to fly out there to meet him. My dad warned me not to go, but I did. The guy NEVER picked me up from the airport!!! He never showed!"

"I got a voicemail from him and he said, 'I'm sorry. I can't do this,'" she reveals. "I was 17, in Atlanta, with no money or credit cards. My sisters told my dad and he got me a little hotel room and I took a flight back the next morning. My dad and I never, ever talked about it again. He knew how heartbroken and embarrassed I was, and I'm so thankful that he never said, 'I told you so.'"

For more candid first time confessions, check out the gallery above!