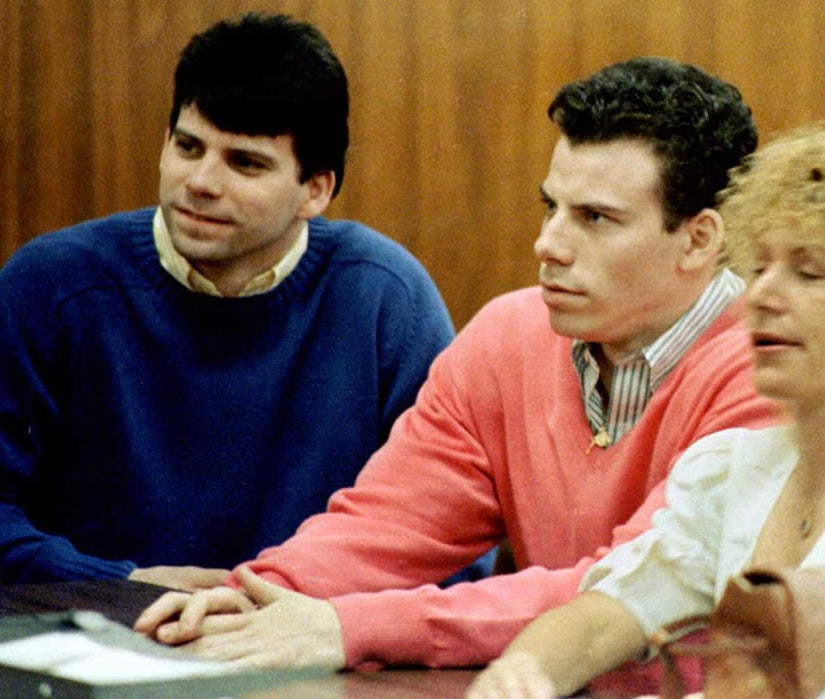 Original "Law & Order" writer Rene Balcer will return to the franchise to write, exec produce and serve as showrunner for the series, according to Variety.

"René and I have been working together over the past three decades, and he is one of a handful of truly great showrunners with whom I've worked," executive producer Dick Wolf in a statement. "Law & Order won the Emmy for Outstanding Drama Series under his watch."

The '90s are back with a vengeance.

Following the massive success of "The People v. O.J. Simpson: American Crime Story," more major court cases from back in the day are getting the TV and film treatment.

CBS is planning a docuseries about JonBenet Ramsey's murder (a la "Making a Murderer"), Margot Robbie has plans to produce and star in a flick about Tonya Harding and NBC just greenlit a series about the infamous Menendez Brothers.

According to Deadline, the "Law & Order" franchise will branch out into "Law & Order: True Crime," an anthology series which will highlight "real-life criminal cases." The first eight episodes will follow Erik and Joseph Lyle Menendez, who were convicted of killing parents Jose Menéndez and Mary "Kitty" Menéndez in 1989.

The two, who were 21 and 18 when the murders were committed, were eventually sentenced to life behind bars without the possibility of parole.

"We've been talking with Dick [Wolf] about how to create an event series coming out of the Law & Order ripped-from-the-headlines brand," NBC Entertainment President Jennifer Salke said in a statement. "This case captured the public's attention like nothing before it as it examined taboo issues such as patricide and matricide in gruesome detail, all against a backdrop of privilege and wealth. We will re-create the cultural and societal surroundings of both the murders and trials when people were not only obsessed with the case but examining how and why these brothers committed these heinous crimes."

These days, the two are still sitting in prison. Erik is currently serving time at the Richard J. Donovan Correctional Facility, while his brother is incarcerated at Mule Creek.

Despite being convicted killers, both later tied the knot while behind bars. Tammi Ruth Saccoman started writing to Erik during the trial and he eventually proposed during one of her visits to the jail. They wed in 1999.

After the show was announced, we checked in with the California Department of Corrections and Rehabilitation for the latest photos of the brothers -- check out the gallery above to see what they both look like these days!