Benedict Cumberbatch said there was going to be some "crazy s--t" in "Doctor Strange" -- and man, was he right!

The first trailer for the film just premiered on "Jimmy Kimmel Live," giving us our first glimpse of Benedict in action as neurosurgeon Stephen Strange. The flick is the latest in Phase 3 of the Marvel Cinematic Universe, and will follow the events of "Captain America: Civil War," out next month.

The surgeon-turned-sorcerer's magical powers are only glimpsed at in the sneak peek above, but Marvel Studios President Kevin Feige opened up to EW about them a little more back in December.

"He can do a whole host of things, eventually. He does cast spells ... He has a Cloak of Levitation that allows him to fly, but he doesn't fly like Superman or like Thor. It's almost got a consciousness of its own, this cloak," he explained. "He can create these mandalas of light that he can use as shields and he can use as sort of weapons. He can create portalas that will open before your eyes that he can step through and go to other places around the world."

He's also in possession of The Eye of Agamotto, which Feige says can be used to, "screw around with time."

Sounds like the Eye is another one of the Infinity Stones, powerful gems that Thanos has been after in previous Marvel films.

We'll see how it all ties together for sure when the film hits theaters November 4, 2016. 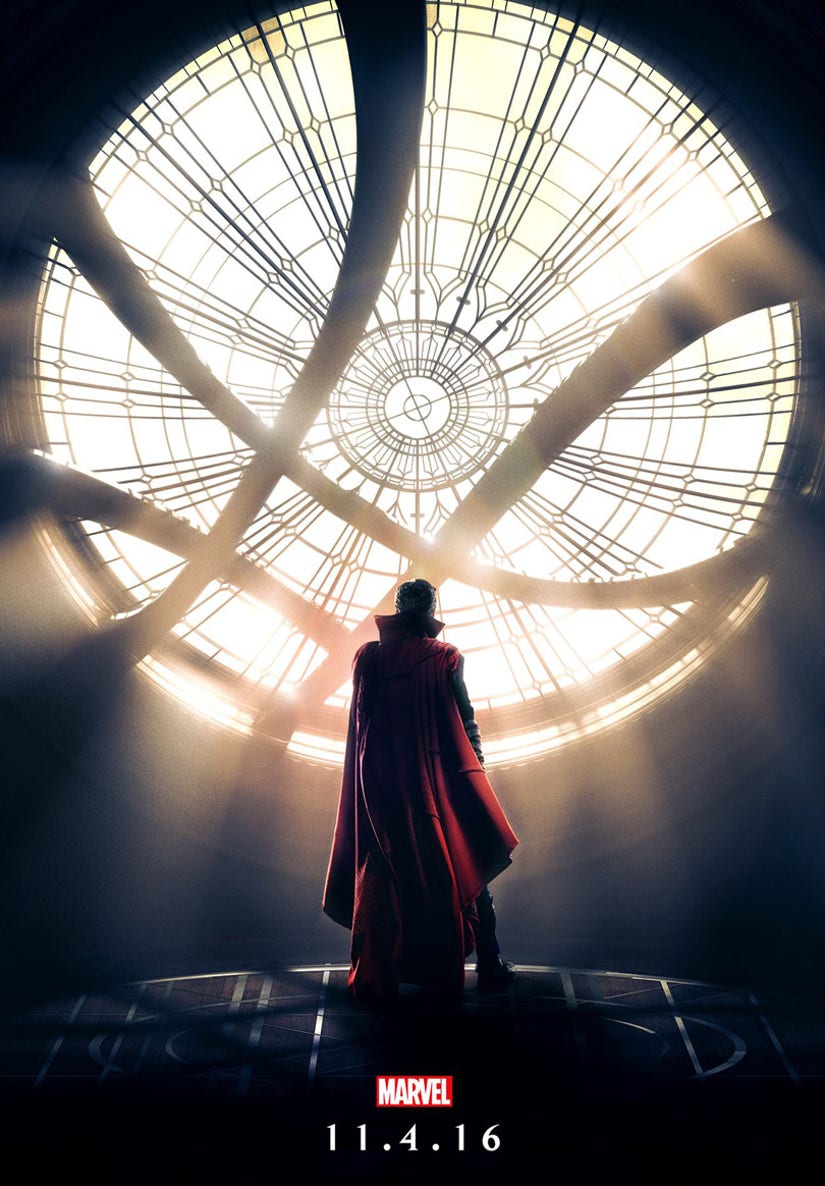