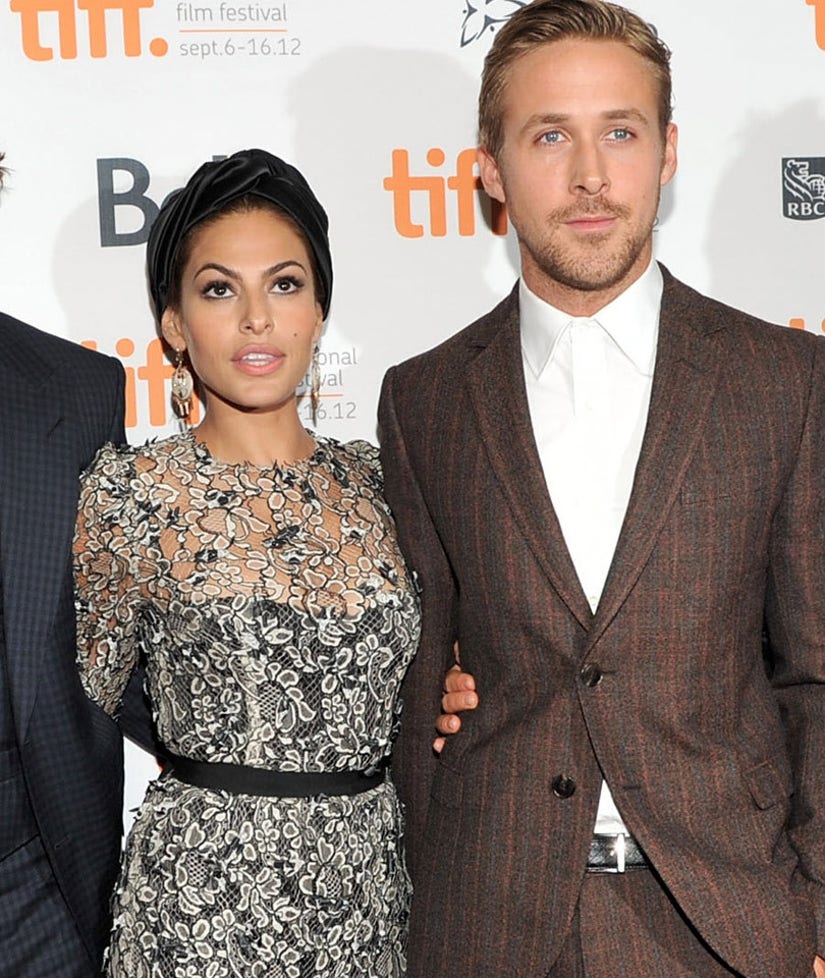 Blake Lively and Ryan Reynolds aren't the only genetically-blessed duo with another kid on the way!

While neither star has commented on the news, both Us Magazine and E! have confirmed with "sources" close to the couple.

We don't really expect to hear any sort of confirmation on this one, as both Ryan and Eva are notoriously hush hush about their personal lives. In fact, they never confirmed whether Mendes was expecting during her first pregnancy either.

"I think just early on, we decided it's going to be very hard for her to have privacy. And we thought this is the first opportunity we can give her to protect her and so then I had a nice calm pregnancy, which I did," she told Ellen DeGeneres after giving birth.

"Whether we like it or not, privacy is going to be very difficult for Esmeralda. I think it's unfair, but that's our reality," she also said in an interview with Violet Grey.

So far, the two haven't shared any photos of their little one.

No word on when the baby's due -- but we can't wait to see what they name this one!