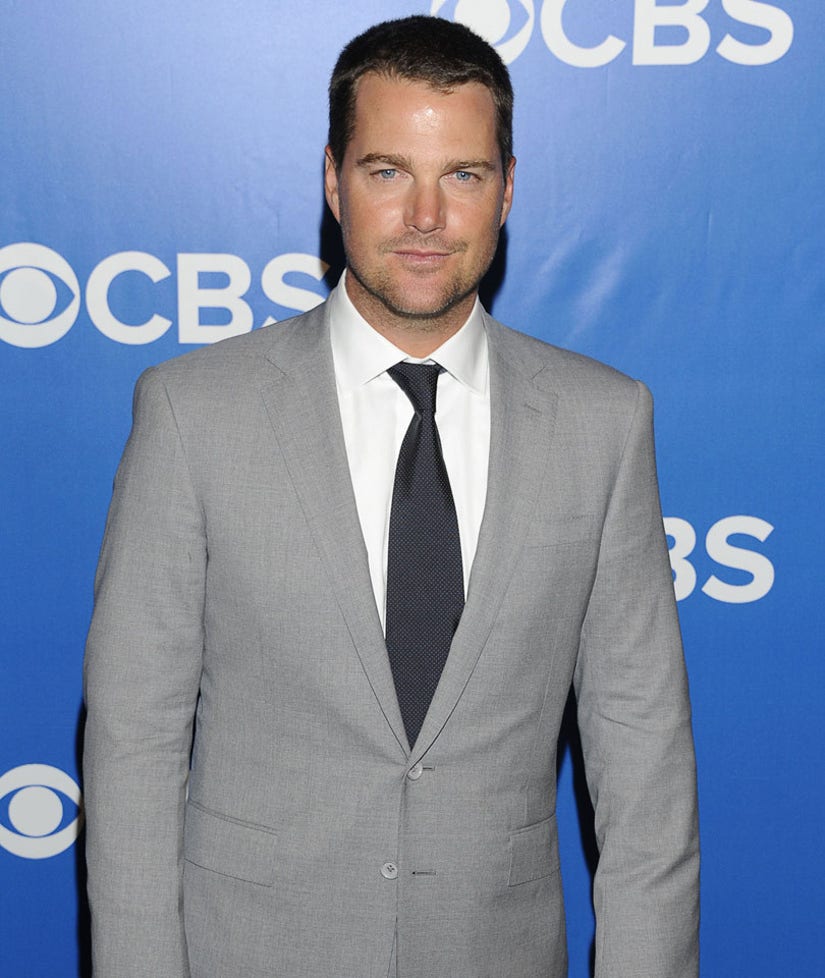 Chris O'Donnell's career got off to a rocky start.

The 45-year-old "NCIS: Los Angeles" star responded to a caller on Thursday night's "Watch What Happens: Live" by serving up the full gossip about the time he got fired from "The Prince of Tides" ... by star Barbra Streisand herself!

Barbra, now 73, both directed the 1991 flick and starred in it opposite Nick Nolte.

Chris was a student at Boston College at the time, and had been hired to play the Streisand character's son. But Babs, the Great and Powerful, wound up having other plans.

"It was sophomore year," Chris recalls, "and I was living with some random people I didn't know very well. And I hadn't told anyone I had been making films, 'cause I wanted to know everybody without being the guy that made the films."

On that fateful day, though, his cover was blown. He showed up at his digs to a slightly flummoxed roommate informing him, "Hey, O'D, uh...Barbra Streisand called you."

Barbra, it turns out, had asked his roommate to have Chris call back the next afternoon. "And so, like, the entire hall was waiting to answer the phone," he divulges gamely.

After canning Chris, La Streisand wound up handing the part over to her real-life son.