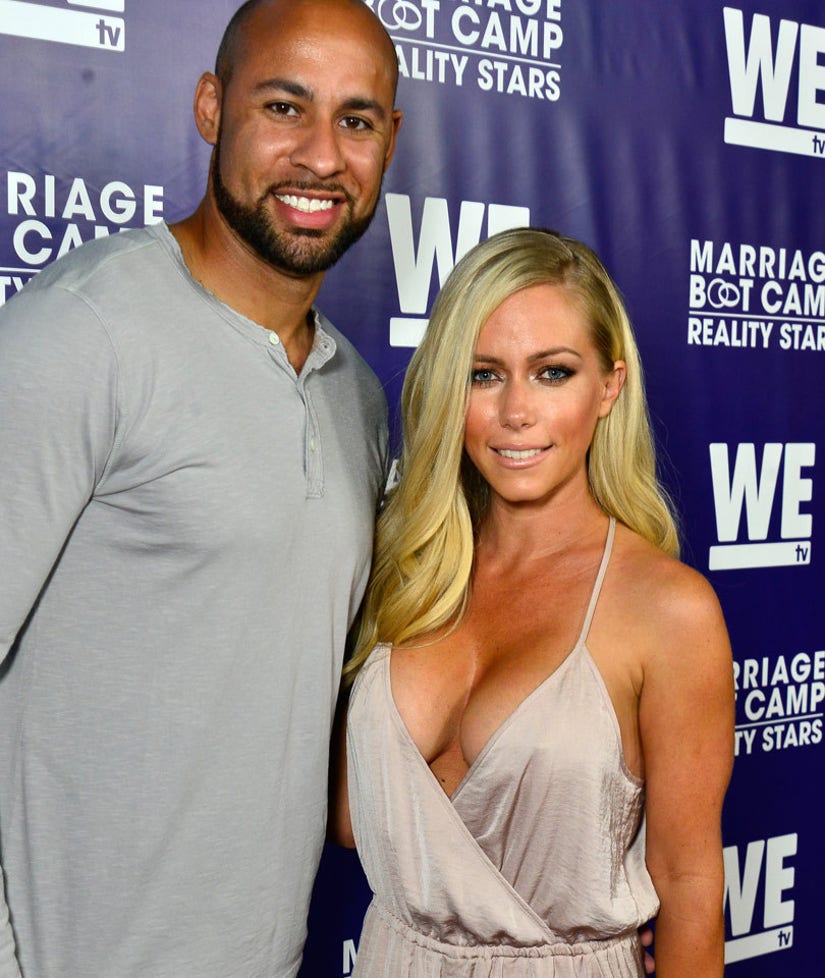 Kendra Wilkinson and Hank Baskett are willing to do whatever it takes to get their marriage back on track following the NFL player's alleged affair with a transgender model.

In fact, the father-of-two encouraged his wife to explore relationships with other men -- including an ex-boyfriend -- to make sure she wanted to stay with him.

"I would say, 'There's a guy from the past that's texting me, and I don't know how to feel about it, because I actually still have feelings,'" Kendra says during a joint interview on "Steve Harvey." "So, we're very open with those kind of talks, and we're through it now. Nothing ever happened physically or even crossed the line. It was just mental chaos."

"I was like, 'You can go on out, but the kids will be here. So, you can make your decision. I'll be here, but go play around if you want,'" Hank recalls. "I had to learn my lesson and find out how valuable and important she is to my life." 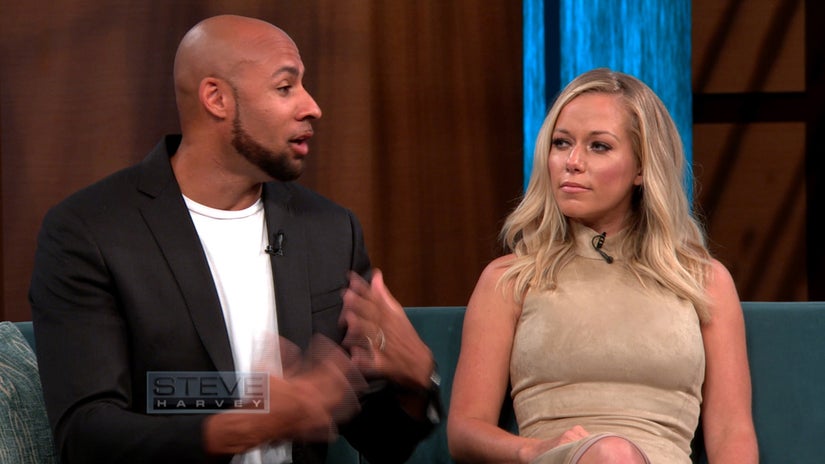 When their relationship was up in the air after the scandal broke, the "Kendra On Top" star admits she believed she was single.

"I had divorce in my mind, and there came a point when I actually like the feeling. I accepted it," she explains. "When we started working things out, I didn't know what I wanted. Hank gave me the freedom to explore it mentally, not physically. He wanted me to really know that this is what I want."

"I put her through the worst moment of her life... I told her, 'Don't go across the line. If you cross the line, then I know what you want,'" Baskett adds. "I would rather that than her sneaking around."

Check out the clips to hear more from the couple -- you have to see how Harvey reacts to their comments! 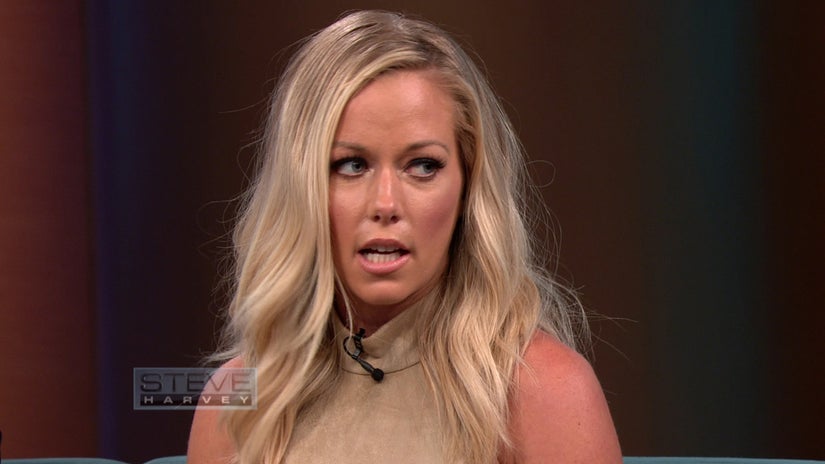