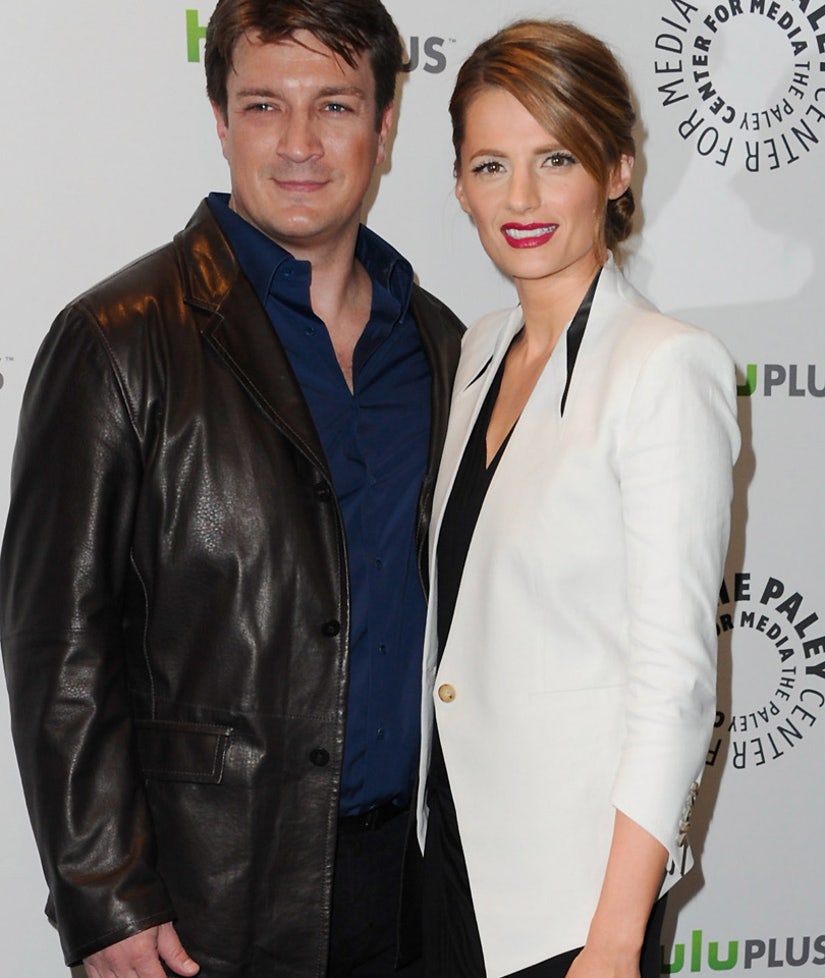 "Castle" fans got a major shock on Monday, when it was announced that series star Stana Katic would not be returning for a potential 9th season.

According to reports, her one-season option was up after Season 8 and she had been "unhappy" on the series, partly due to "repeated clashes" with fellow lead Nathan Fillion. Sources also told The Hollywood Reporter that her exit was part of a cost-saving plan for the "pricey drama."

"Rather then distract from what was an amazing experience, I would just like to say that I'm very grateful to ABC for giving me the opportunity to be a part of a much beloved show. Thank you to the fans," is all Katic said in a statement yesterday.

It took 24 hours, but Fillion has finally broken his silence on the matter.

"'Castle' has been one of the greatest joys of my creative life, and I hope the show continues on for years to come," he posted on Twitter earlier this morning. "Stana has been my partner all this time, and I thank her for creating the character of Beckett who will live on for all of us as one of the greatest police officers on television. I wish her well, and have no doubt she will succeed in everything she pursues. She will be missed."

The statement comes as Us Magazine reports the two "completely despise each other" and do not speak when they're off set. Her rep, however, added that Stana "had absolutely no issues" with Fillion.

"Kate Beckett has been a beloved character on our hit series Castle for the past eight years. We are grateful for Stana Katic's talent and dedication to the series and we hope to continue our relationship," ABC said in a statement.

Costar Talama Jones will also make her exit after this season.