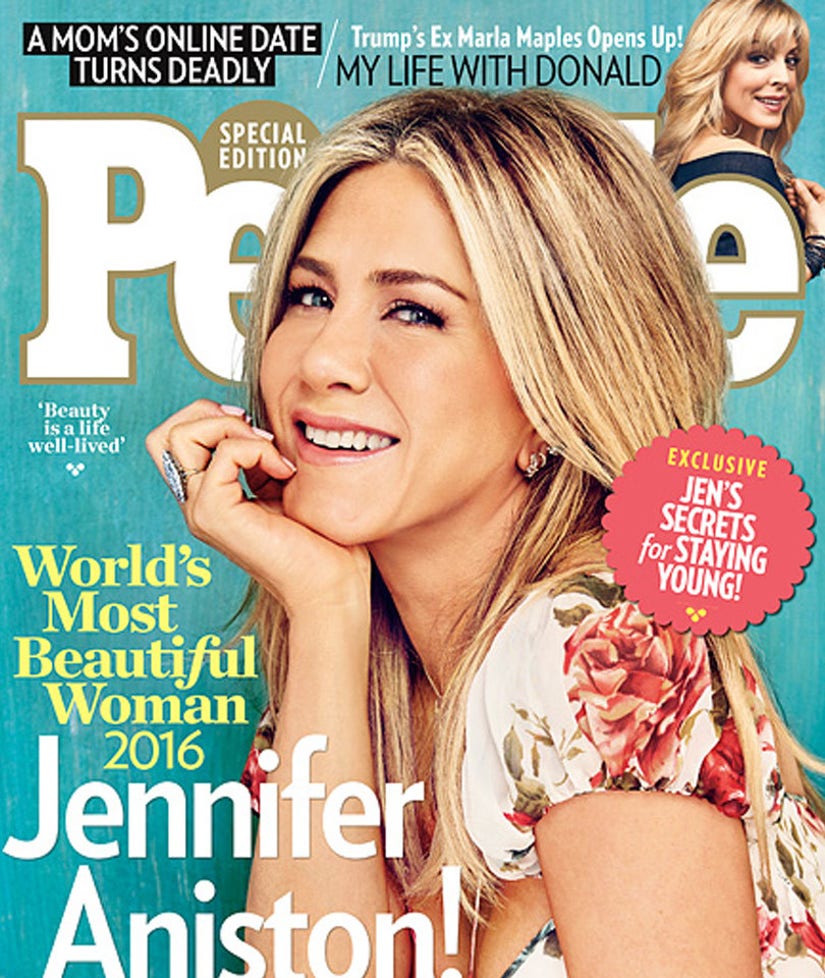 We all know Jennifer Aniston is one of the most gorgeous women in Hollywood, and now, she's earned an official honor for her beauty.

The 47-year-old star nabbed the title of People's "World's Most Beautiful Woman" for 2016. While this is the second time she's graced the coveted cover (she first won in 2004), Jen was shocked when she found out.

"I thought, 'Oh my God,'" she tells the mag in this week's cover story. "There was this sort of very excited, teenage-y kind of moment."

The actress has always been an advocate for living a healthy lifestyle, but that wasn't always her mantra.

"It's funny, it's a really quick transition from not a care and now all of a sudden, we've got to really be mindful of what we put inside our bodies," she adds. "And how we sleep and take care of ourselves. You can get away with a lot in your 20s." 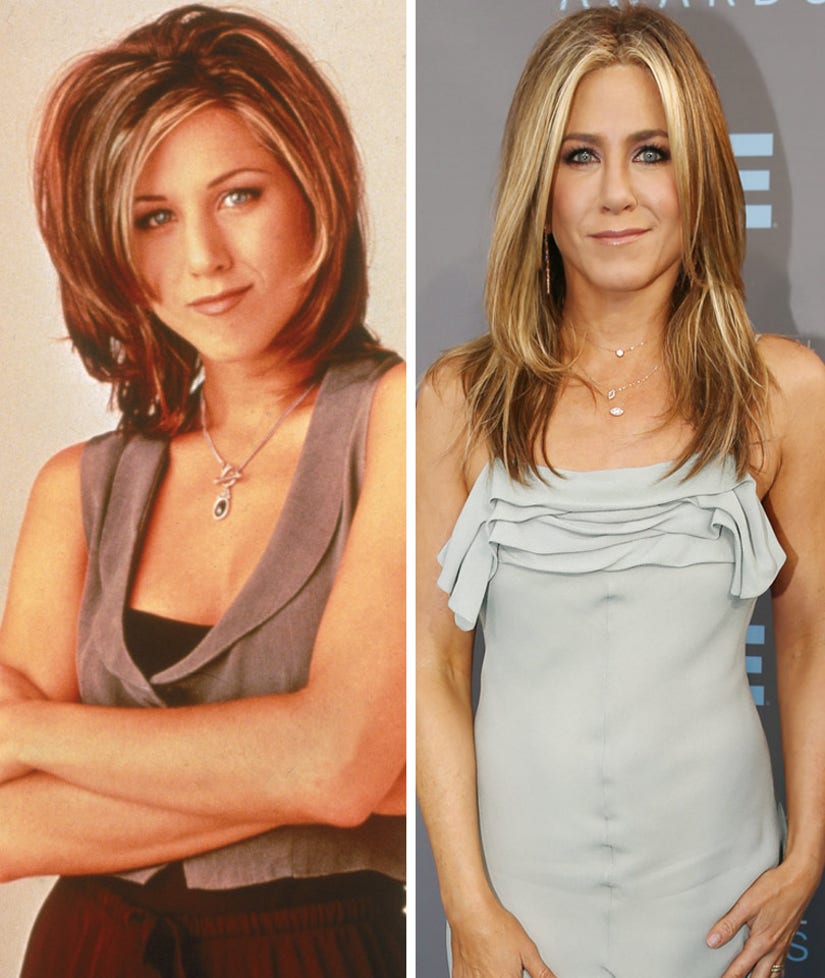 The "Friends" favorite was first motivated to start taking care of herself after an agent told her she didn't get a part because she was "too chubby."

"I was like, 'What?!' But my diet was terrible," she says. "Milk shakes and French fries with gravy [laughs]. It was a good thing to start paying attention."

Aniston kicked her workout routine into high gear, exercising at least six days a week and watching her diet. But, that doesn't mean she's strict all the time. "I'm not as strict as I was. It was always sort of a monitored watch. Then I thought just give yourself moderation," she admits.

So, how does Jen define beauty? "Inner confidence. Peace. Kindness. Honesty. A life well-lived. Taking on challenges and not feeling shame for things that haven't gone the way you felt they should have," she says. "And not feeling like a failure or allowing people to critique your life and make you feel like you've failed at something. That's just toxic noise."

What do you think of her new title? Sound off below!