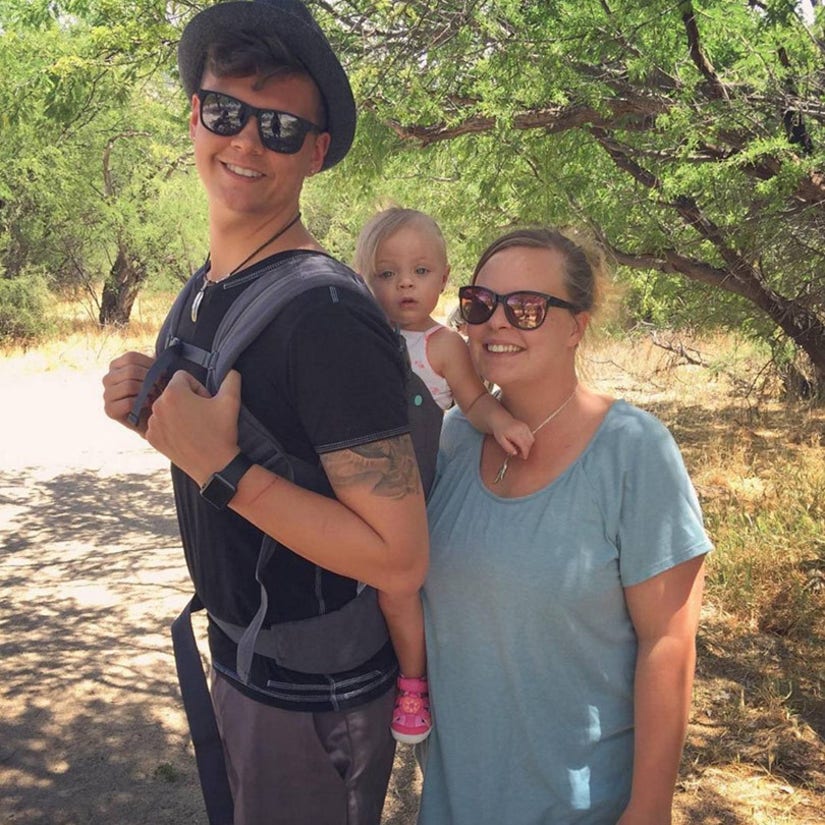 Out of treatment ... and into the tattoo parlor!

"Teen Mom OG" star Catelynn Lowell hit up Instagram on Wednesday to share a photo of a new tattoo she just got on her left forearm.

"My story isn't over yet," it reads in blue, curly letters, before signing off with what appears to be a pink semicolon. 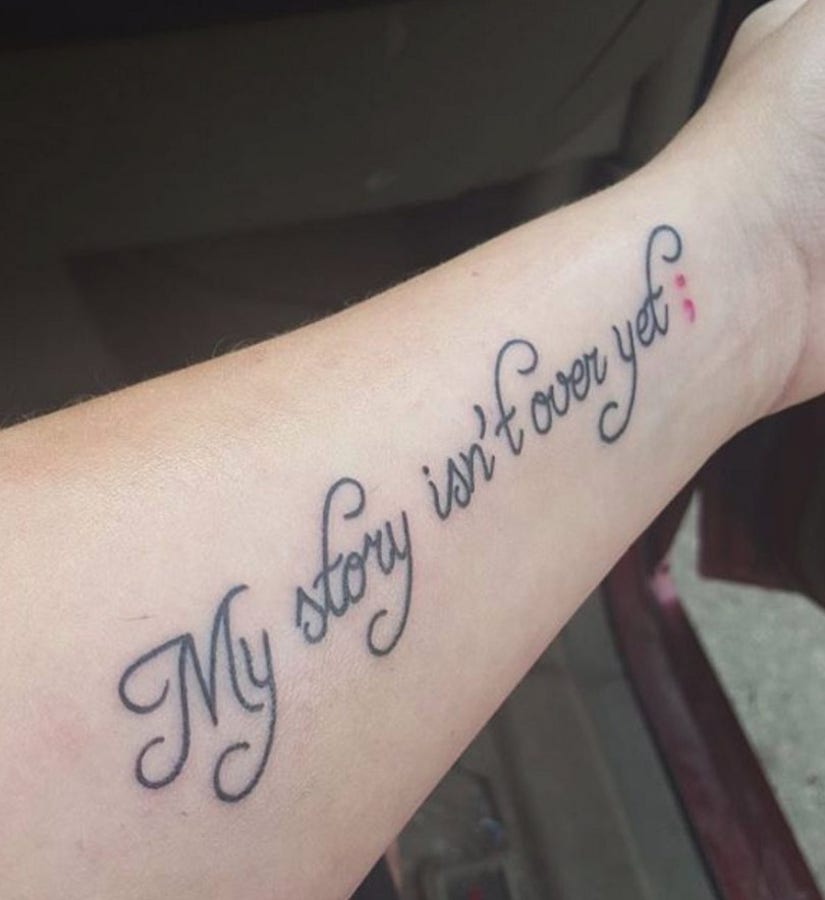 The message comes after Catelynn checked out of an Arizona treatment center she'd been visiting for "anxiety and depression."

Catelynn had tweeted on Sunday, "Well I'm out and feeling better than ever. Thanks so much @sierratucson."

The reality TV star has struggled with her mental health over the course of show's run, specifically with postpartum depression, so it's possible that the treatment was to address problems of that nature.

Shortly after Catelynn traveled to Arizona, he tweeted, "Rehab isn't just for drugs. Cate is in rehab to get healthy emotionally. If you guys only knew half of what she's been through #BraveWoman."

Despite only getting hitched last year, Catelynn and Tyler have been together for a decade. They've got a one-year-old daughter, Novalee, whom they raise, and gave birth to a daughter named Carly, whom they gave up for adoption when they were on MTV's "16 and Pregnant" in 2009.

Best of luck to Catelynn on dealing with her illness!