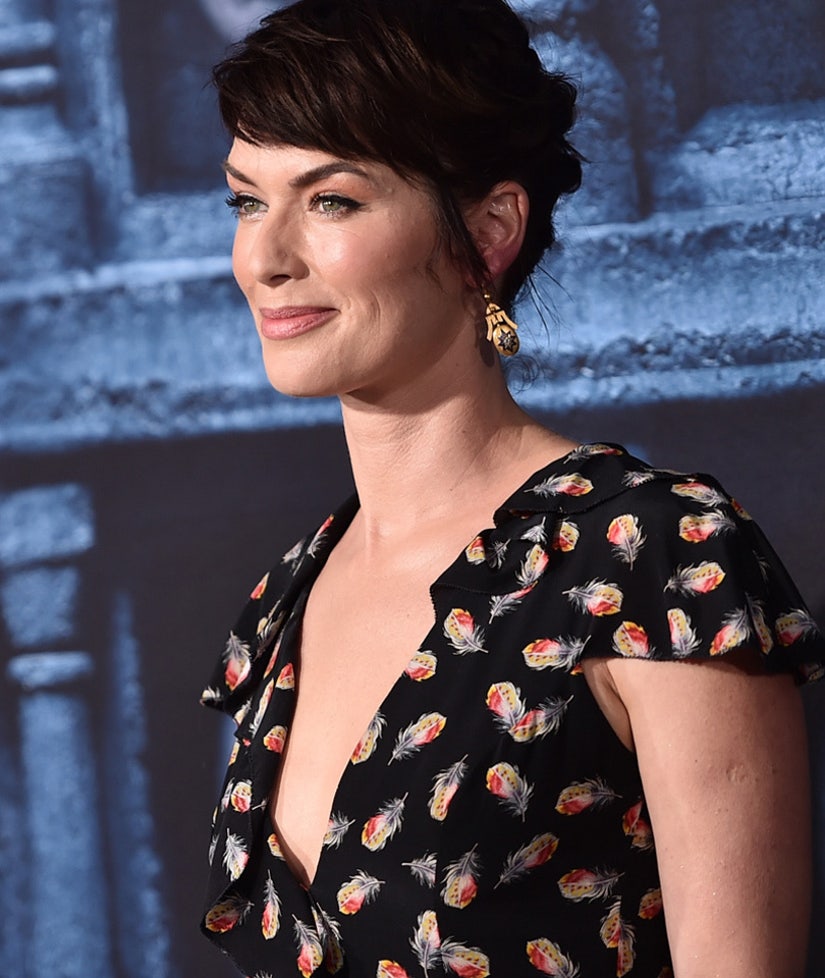 Things you don't want to hear moments after giving birth: a nurse saying the words "Shame!" over and over.

"Game of Thrones" star Lena Headey welcomed her second child, a daughter, last year -- and, from the sound of it, she had quite the interesting experience in the hospital.

In an interview on "The Late Show with James Corden" last night, the mother-of-two revealed one of the nurses helping her out after her baby girl's arrival was actually a superfan of the HBO series.

The woman picked the most awkward moment ever to start quoting the show though -- watch Lena's hilarious story-telling below!

Yep, the nurse decided to "Shame" Headey while holding her nipple!

Lena has yet to reveal her daughter's name or the identity of the baby-daddy. The 42-year-old is also mother to 6-year-old son Wylie, who she shares with ex Peter Paul Loughran.