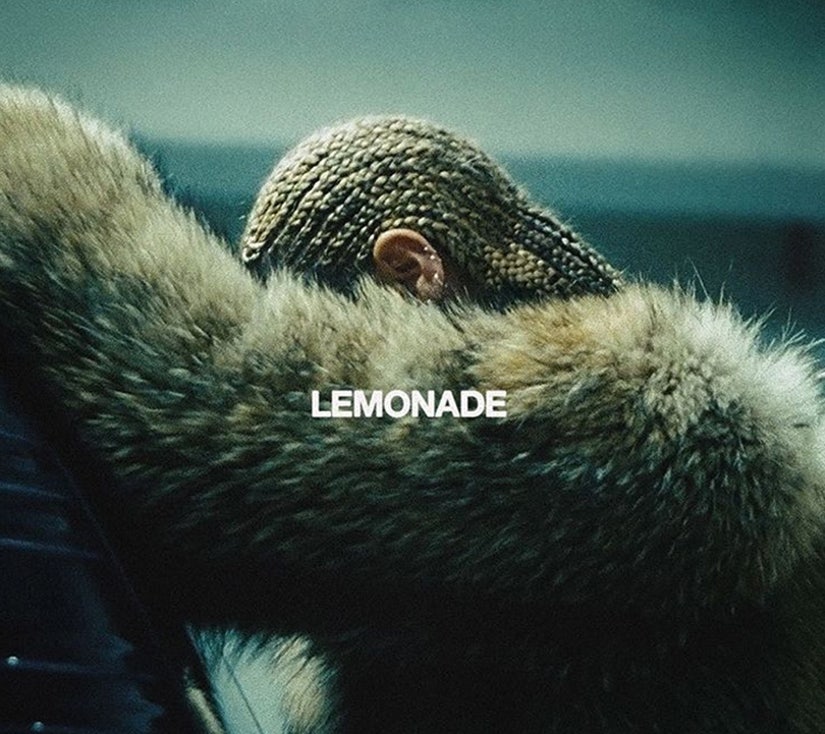 The HBO event was the debut of her visual album, now available on Tidal, packed with some masterfully-shot music videos and brutal lyrics about a cheating significant other.

A large portion of the special focused on Beyonce singing about being a scorned woman, whose man had been stepping out with a side piece. Jay Z's name immediately started trending as the videos rolled out, viewers at home assuming each track was actually about him.

Here are a breakdown of the bitter lyrics

There's a lot to analyze here ... and we're sure people will be talking about "Lemonade" for the next week.

One thing's for sure: Knowles and Jay Z are definitely still together, her album being streamed exclusively on his Tidal platform pretty much confirms that.

As for what really went on between them, we'll probably never know.

What did you make of the special and the new music? Sound off in the comment section!