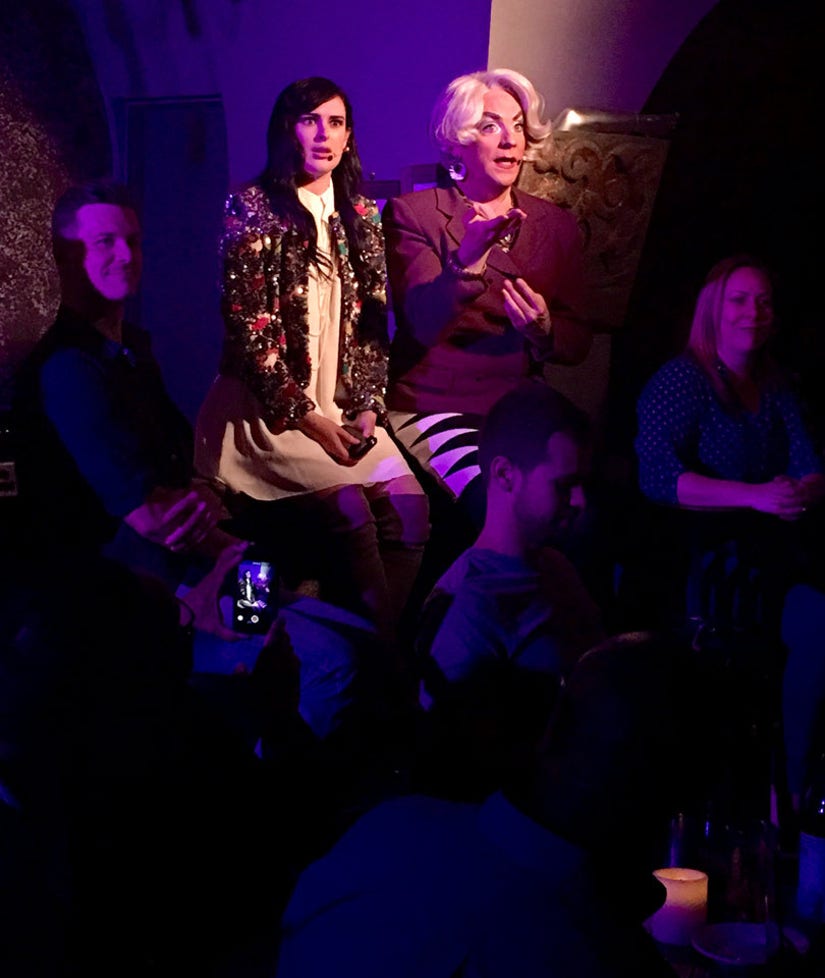 On the heels of parodies of "Scream," "Clueless" and "Cruel Intentions," Rumer Willis is the latest star to help bring a popular flick to life with a musical makeover.

The actress put her own spin on Anne Hathaway's Andy Sacks in "The Unauthorized Musical Parody of The Devil Wears Prada" at Rockwell Table & Stage in Los Feliz, CA on Friday night, and toofab was front and center for Rumer's big debut.

"I've done shows at the Rockwell before, but my best friend, my roommate Tye [Blue] is actually directing this one," Willis told us before the show. "I'd come to see it a few times and he asked, 'Would you be interested in coming to do Andy for a couple shows?' I was like, 'Of course!'"

"I love this show, it's so fun," she added. "Any chance, especially in Los Angeles, to do live theater and perform like this is quite rare. Especially to do it in a show that's fun and great, I jumped at the chance."

Drew Droege takes on the role of Meryl Streep's deliciously bitter Miranda Priestly, and we couldn't help but wonder what the Oscar-winner would think of his spoof.

"Oh my god, that would be awesome [if she came]," Willis declared. "I think she would love it!"

The crowd loved the cast's performance -- and Rumer had some family support in the house as well. Sisters Tallulah and Scout were even snapped singing along!

Not only do these famous siblings support each others' latest projects, but they even re-watch mom Demi Moore's old movies!

In fact, Rumer told us that the trio recently watched "Now and Then," which was released 20 years ago and features her own on-screen debut. 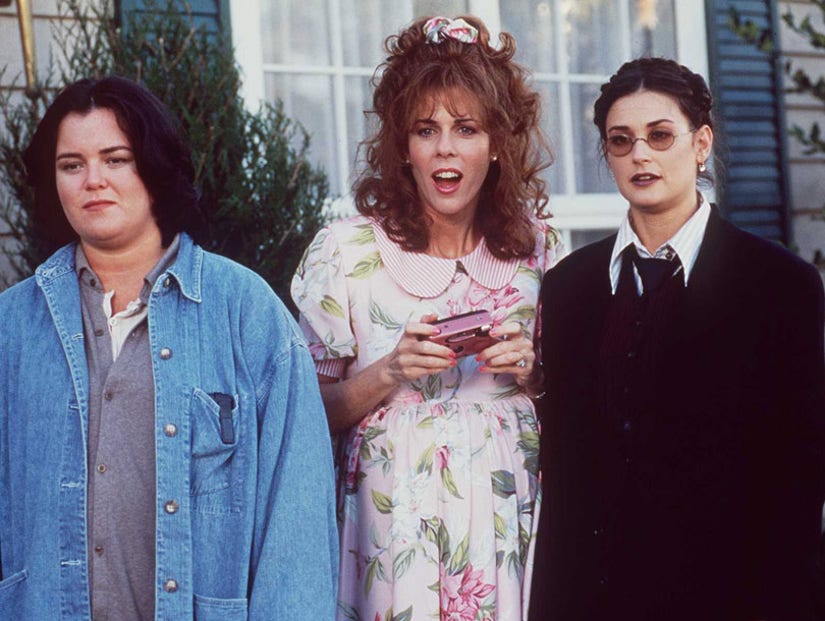 "It's so crazy, when you go back and you're watching yourself, it doesn't seem like it's you necessarily. And we were like DAMN, our mom is so hot! She's awesome!" she said.

Check in the rest of the cast in the gallery above. For tickets to the show, check out the Rockwell's official website.