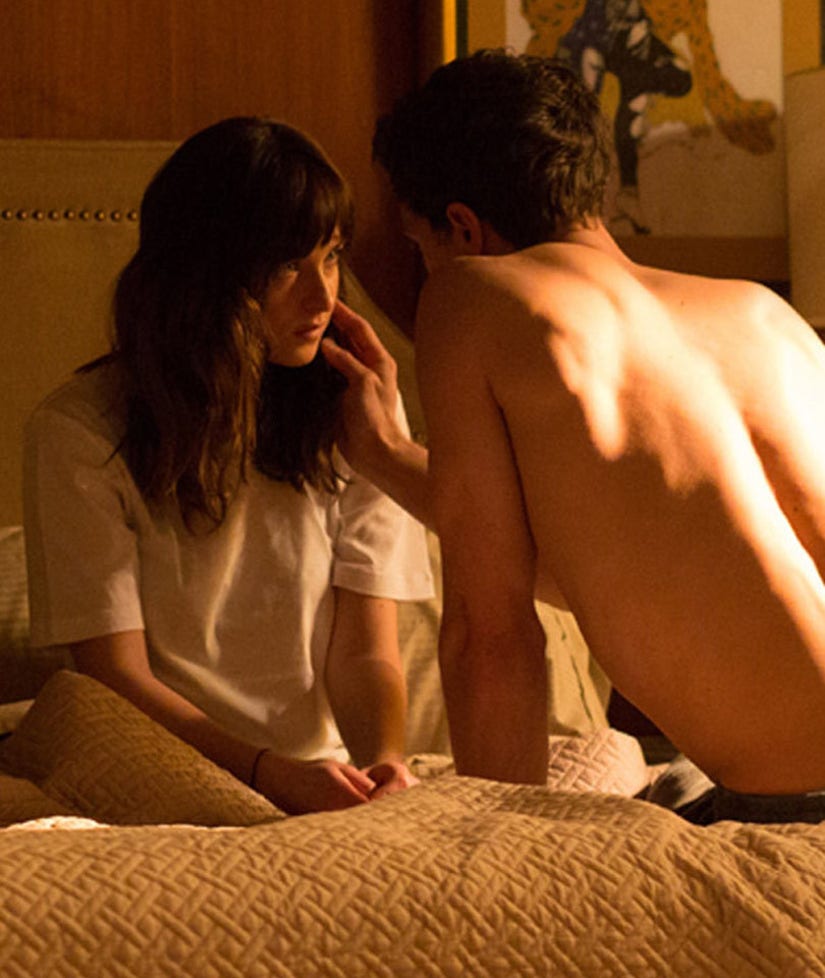 Dakota Johnson has had a little too much experience shooting sex scenes. Now that she's filming the third installment of the "Fifty Shades of Grey" series, she's sick of stripping down on camera.

"Well, we're not having actual sex," she says in Interview magazine's May issue. "But I've been simulating sex for seven hours straight right now, and I'm over it."

While fans of the franchise can't wait to see the chemistry between Dakota's Anastasia and Jamie Dornan's Christian, there's one person who won't be seeing the racy flick ... her dad, Don Johnson.

"No! God, no. Thank God," the actress says when asked if her famous father would be seeing her in action. 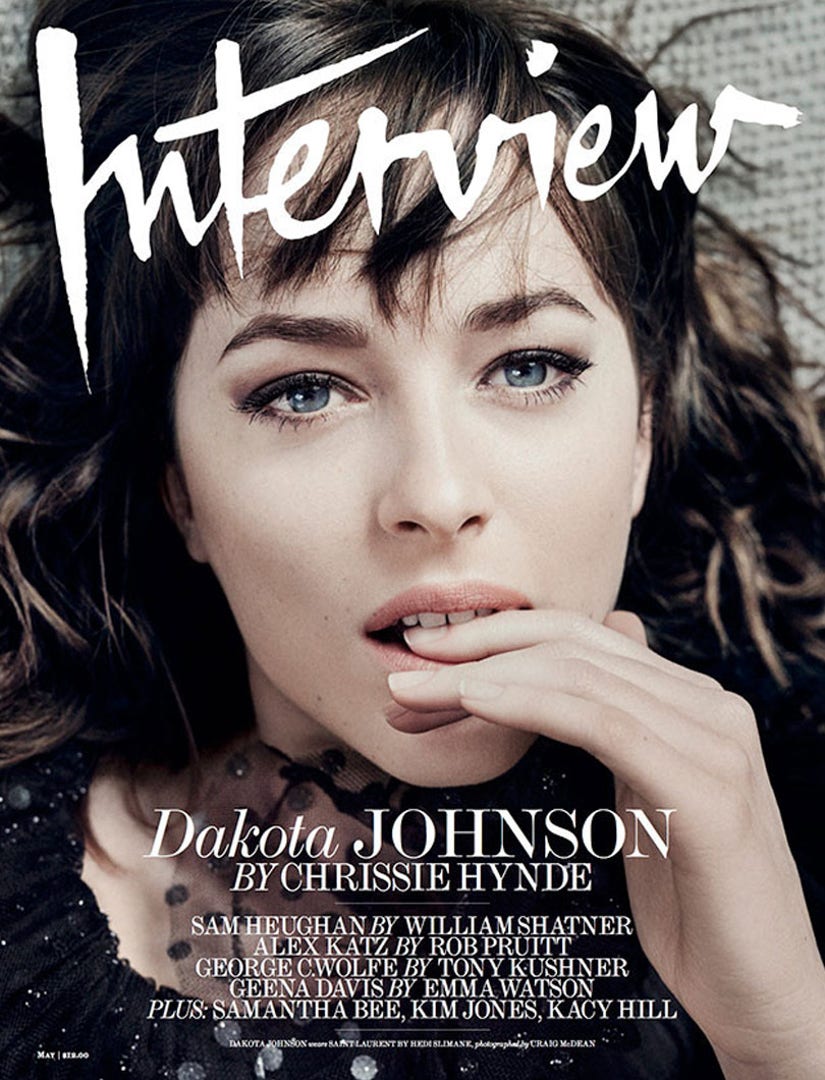 The 26-year-old star has become a household name, but she still has doubts about her acting skills and her future in film.

"I still feel like I don't know what I'm doing," she tells the mag. "Like, I'm unsure of what my life will be like. I mean, I have such an obsession with making movies that I probably will always do that. But sometimes my life can feel so suffocating, and then it can feel so massive, like I don't have a handle on it at all, and I don't know where it's going or what I'm going to do."

Johnson worries that she may eventually be passed over for the next "It" actress.