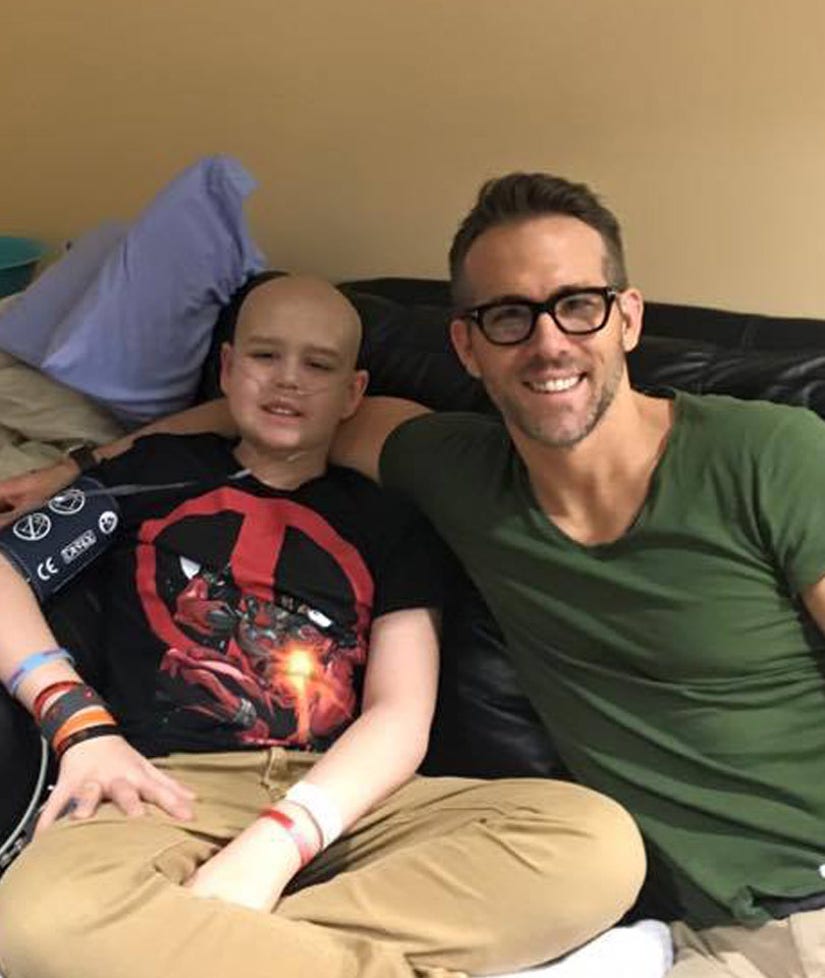 Ryan Reynolds has lost someone very special in his life.

The actor took to Facebook to share a touching tribute to Connor McGrath, a 13-year-old "Deadpool" fan who died of cancer.

"For three straight years, my friend, Connor McGrath drop-kicked cancer... Not sure how... Maybe the cancer cheated... But the fight came to an end two nights ago," he wrote. "In my wildest dreams, I can't imagine how hard this is for his parents Kim and Gerald - along with his extended family in Newfoundland."

"Connor was 13. But this kid... He was smart. He was funny. And not just funny 'for a kid' - or funny 'for a person battling something awful'. He was unqualified funny. He had that... thing," he added. "That thing you see in great performers or comedy writers. A running commentary/observational skill people are just lucky to be born with."

"He went way too early and it's impossible to reconcile. Connor was a great friend, a great son, and a light to the people lucky enough to know him. While repeatedly punching cancer in the balls, he made everyone laugh. Including the entire staff who cared for him at Edmonton's Stollery Children's Hospital," the "Deadpool" star continued.

Reynolds went on to thank the Make-A-Wish Foundation for bringing the two of them together.

"Because of his wish, Connor was the first person to see Deadpool," Ryan explained. "I traveled up to Edmonton, Alberta to surprise him with a rough cut of the film. There were still huge sections with wires we hadn't yet painted out, jokes which weren't working (and still aren't) and green screens. Connor didn't seem to mind. And I'd never felt luckier to get to be Wade Wilson."

Yes, the actor showed a 13-year-old fan an R-rated movie, but don't jump down this throat just yet. "Please know this kid knew more swear words than a British chef," he explained. 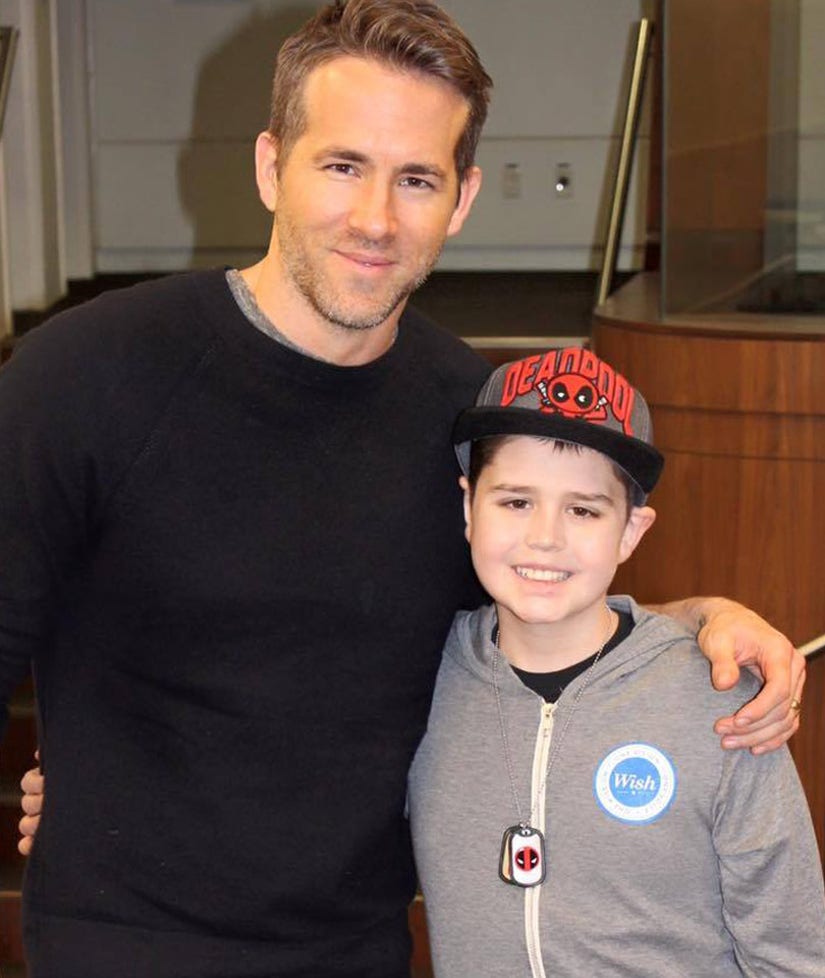 The Canadian hunk returned to Edmonton to see his pal, but McGrath's health had taken a turn for the worse.

"After my visit, I didn't know if I was saying goodbye or see ya later. Sitting here now, I realize it was both," he wrote. "I'm grateful I got to orbit Connor's world for a brief time. Grateful for the pages and pages of hilarious texts between us. Grateful to his parents for allowing Connor to spend time with a foul-mouthed child in the body of a 39 year old. I called Connor, 'Bubba'. And he called me 'Bubba2'. We met because he loved Deadpool. In a certain sense he WAS Deadpool. Or, at least everything Deadpool aspires to be; balancing pain, fearlessness, love and a filthy (filthy!) sense of humor in one body. I wish he could've stuck around a lot longer."

Reynolds also shared a link for people to donate to The Make-A-Wish Foundation. "I can pretty much guarantee, your money's going to a damn good place. These people do not suck. They are heroic. Full stop," he wrote, adding, "My deepest condolences and thanks to Kim, Gerald and the entire clan McGrath—who loved this little boy so very well. And thankfully, Connor knew it."

He added, "See ya down the road, Bubba."