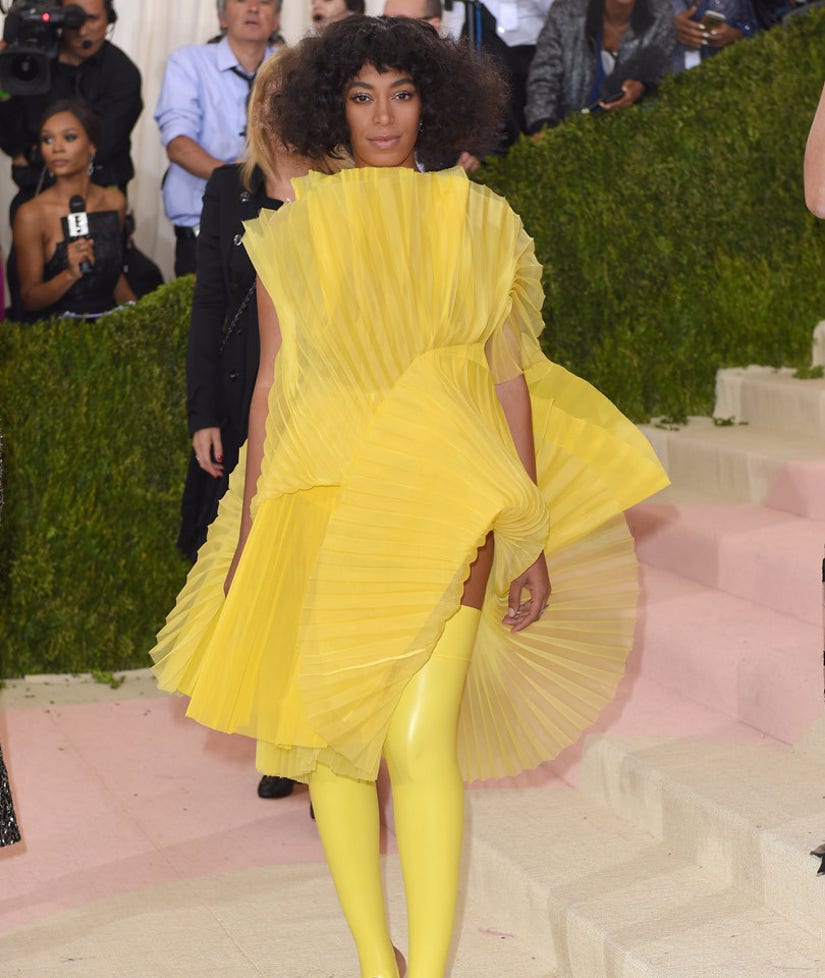 Beyonce's little sis attended the "Manus x Machina: Fashion in an Age of Technology" Costume Institute Gala at the Metropolitan Museum of Art on Monday, where she turned heads in a bright yellow David Laport number.

Later in the evening, the singer managed to stir up a little drama too with a telling tweet.

"Shout out to when you think you all 'artsy and s--t' , but your (sic) just rude and annoying lol," she posted on her Twitter account.

Though the DJ didn't name any names, people quickly started to speculate who she could have been talking about -- from Kim Kardashian and Kanye West to Taylor Swift. 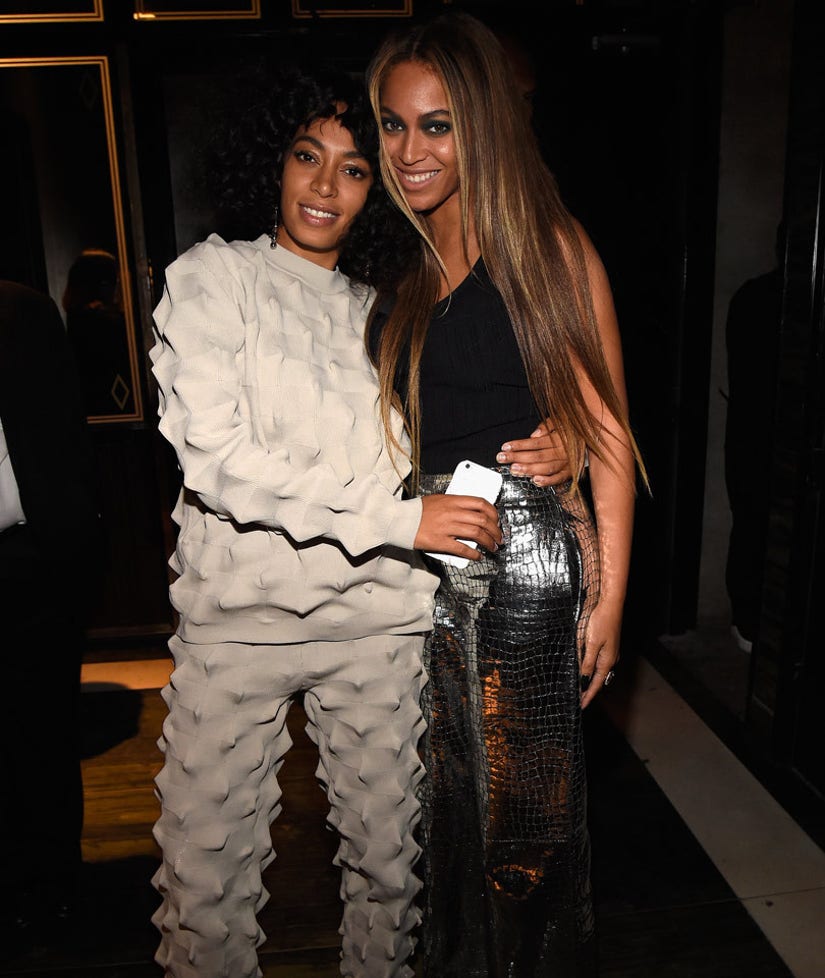 Knowles made headlines everywhere in 2014 after attacking her brother-in-law Jay Z in an elevator following the gala.

Though it was never revealed why the altercation actually happened, Beyonce's new album Lemonade has addressed the rapper's alleged infidelity throughout their marriage.

Thankfully, there wasn't any physical drama at this year's fashion event!

What do you think about Solange's shady tweet? Sound off below and check out the gallery above to see more photos from the night!