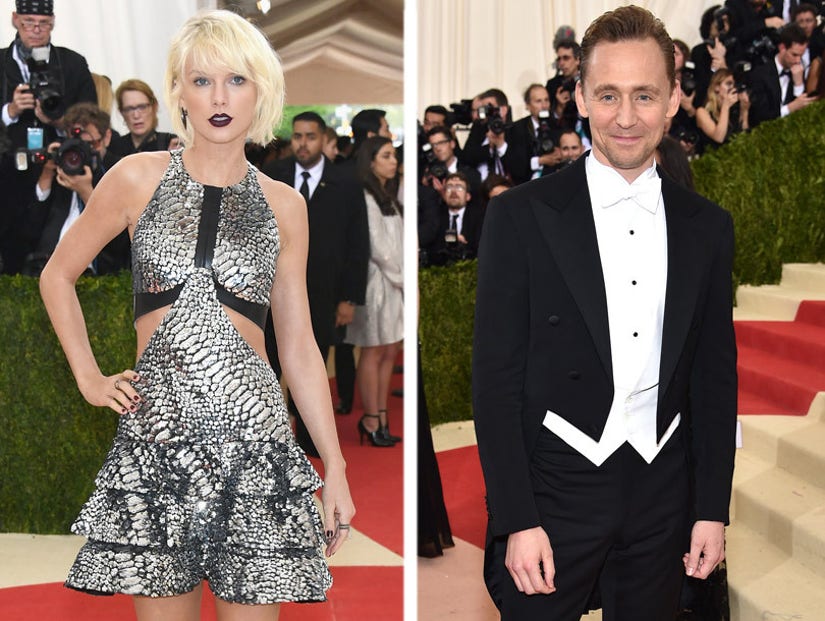 As co-host of last night's "Manus x Machina: Fashion in an Age of Technology" Costume Institute Gala at the Metropolitan Museum of Art, Taylor Swift certainly enjoyed herself.

While the verdict is split on her metallic Louis Vuitton mini, one thing's for sure: she had a blast once she got inside!

Though Vogue HBIC Anna Wintour memorably banned all social media posting from the event in 2015, photos and video from within the soiree still managed to leak out ... and one piece of video in particular is just priceless.

Yep, these two were rocking out to T.I. and Jay Z's "Bring 'Em Out" ... and it was everything. The question: who had the better moves? Sound off below.

Swift's own BFF Karlie Kloss also Snapchatted some of Taylor's killer dance moves in a series of videos that were later shared on Twitter.

Following the gala, Swift and Co. made their way over to The Standard High Line, where they celebrated with one celeb-packed after-party. Check out all the pics below! 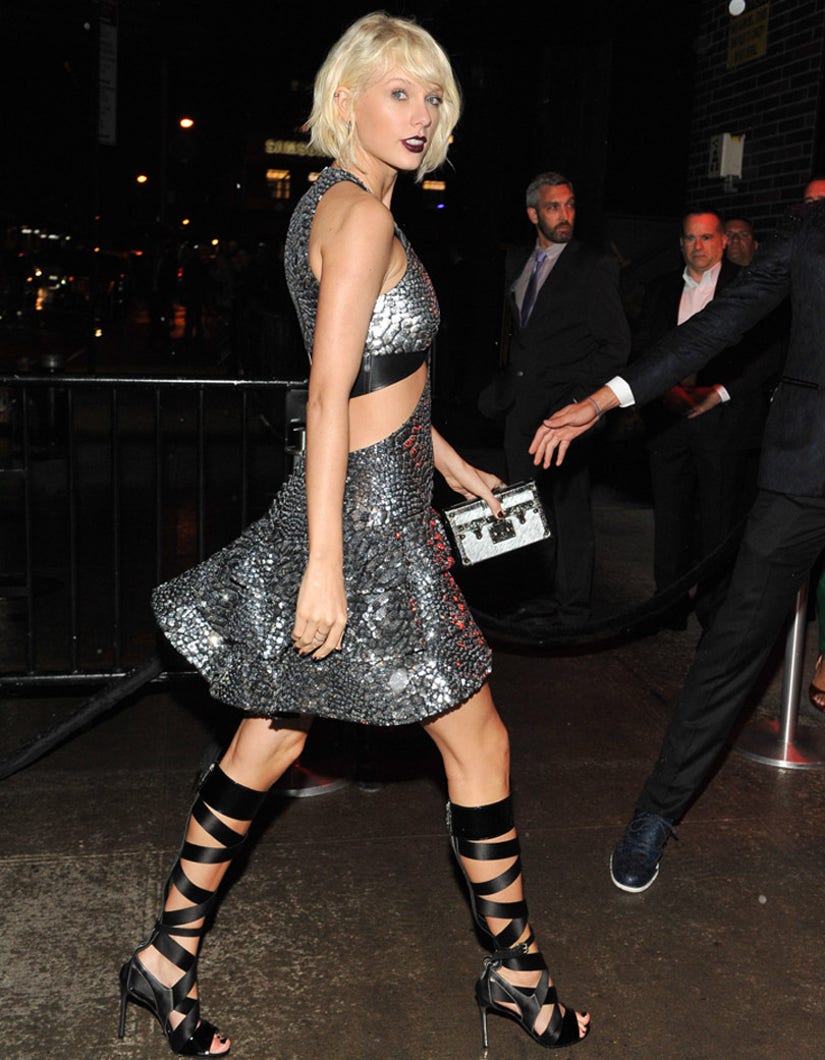