Keith Urban took to Facebook on Thursday to share a super cute new clip of him and wife Nicole Kidman lip-syncing the words to Urban's new single, "Fighter."

Check out the video above to see their homemade version of Carpool Karaoke.

In the clip, Kidman looks gorgeous wearing minimal makeup with her wavy hair styled in a messy bun. Keith is seated next to his gorgeous wife in the car, looking like a rockstar, as he passionately mouths the words of the love song to his wife.

Carrie Underwood lends her vocals to the track, a role Kidman hilariously takes over for the video. 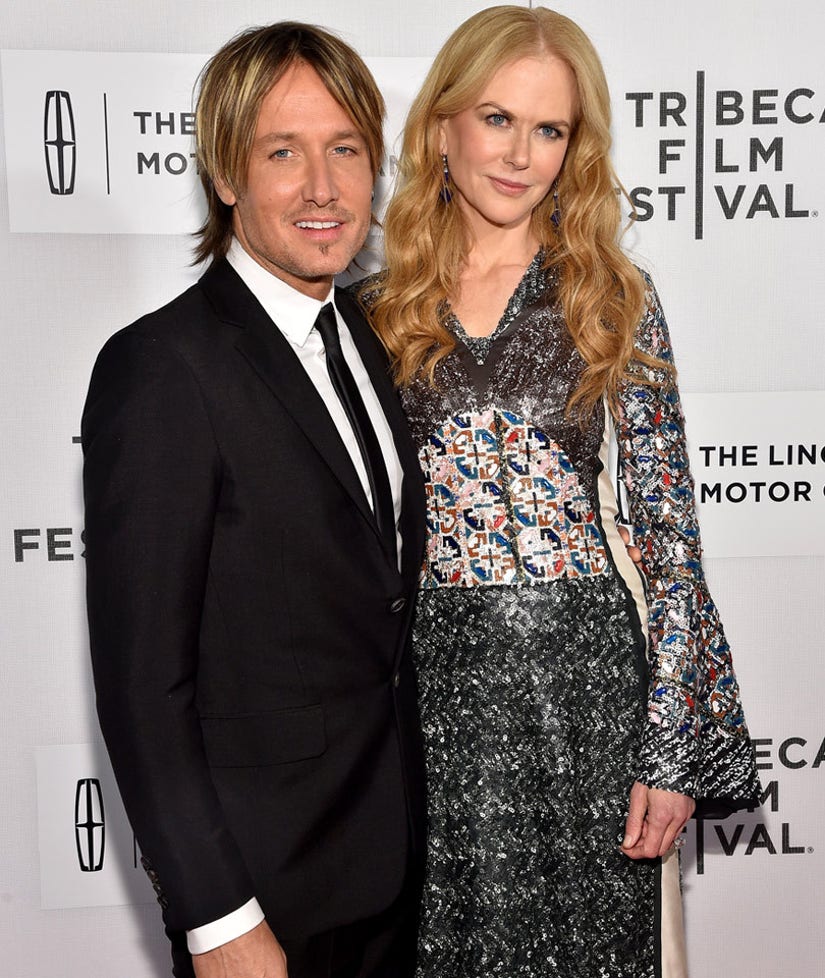 While we're sure the love song reminds the country superstar of Kidman, it also sounds like "Grace of Monaco" star served as inspiration for Urban's new album, "Ripcord," in more ways than one: She came up with the title!

"It's actually the name of a play that is opening in New York. She brought up the name and I was intrigued. I thought it really suited the songs. I hadn't found an album title that had really seemed to fit the energy of the record, particularly. The energy that I felt when I heard the name 'Ripcord' just really seemed to fit. I also liked the metaphor of the ripcord being that thing that you reach for to save your life when you are hurdling to earth at a great speed. It just seemed to really fit the record for me," he told Billboard about the record.

He also briefly touched on the couple's 10 year anniversary.

"It feels amazing. It's a milestone in any marriage, so I feel extremely grateful," he told the publication. "I'm glad we get to celebrate it together."

We can't get enough of these two lovebirds! What do you think about Keith and Nicole's cute video? Sound off below and check out the gallery above to see more long lasting couples!