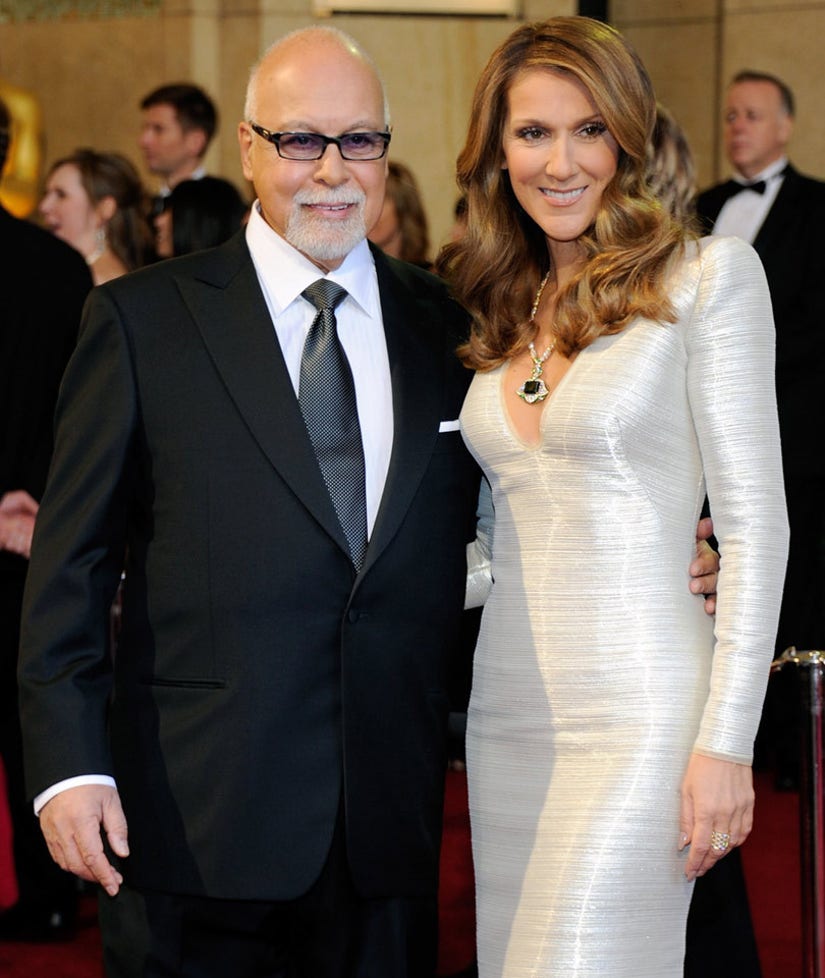 The singer and violinist Lindsey Stirling released their cover of Queen's "The Show Must Go On," ahead of their performance of the song at the 2016 Billboard Music Awards on Sunday.

With lyrics like, "Inside my heart is breaking/My makeup may be flaking/But my smile still stays on," the touching track holds a special place in Dion's heart.

"René always insisted the show must go on," she recently told PEOPLE. "You know what, I'm 48 years old and I lost the love of my life. I miss him a lot from when he was great but not when he was suffering. I cannot be selfish. You have to let people go. I feel at peace."

We're told Dion will sing the song on Sunday night as photos and videos of Angelil, who passed away in January at the age of 73, are projected around her.

The annual award show is held in Las Vegas, where the couple lived for years with their 15-year-old son, Rene-Charles, and 5-year-old twin boys, Nelson and Eddy.

Dion will also pick up the Icon Award at this year's event.