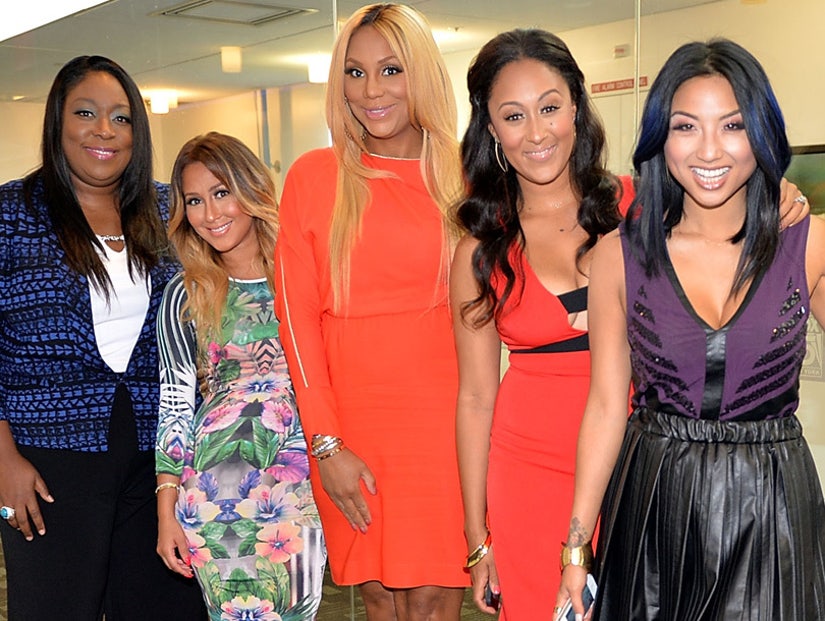 It's official -- "The Real" just lost one of its core members.

After rumors of Tamar Braxton's exit started popping up online over the weekend, the show just confirmed the news.

"THE REAL and Tamar Braxton have mutually decided that Tamar will not be continuing with the show for its upcoming third season," a joint statement reads. "She will be leaving in order to concentrate on her solo career. Everyone associated with THE REAL appreciates Tamar's efforts and the contributions she has made to the show's success, and we wish her all the best for the future."

While reports said she was fired, this statement sounds like it was more of a mutual agreement -- you buying it?

After B. Scott posted the original report saying she got the boot, Braxton took to Twitter and posted a series of crying emojis.

Tamera Mowry-Housley, Jeannie Mai, Adrienne Bailon and Loni Love are still attached. No word yet on whether the show will search for a replacement.