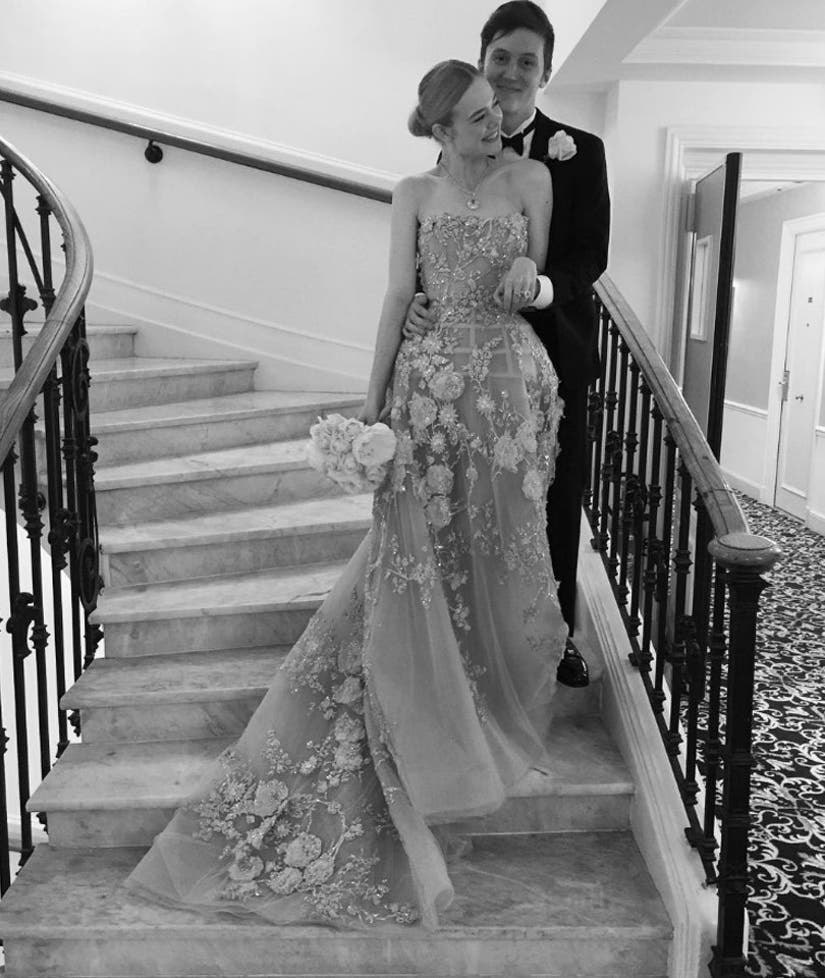 Elle Fanning may be a huge movie star, but that doesn't stop her from wanting to be at prom with her pals!

The 18-year-old star recreated her own magical high school moment by flying her date to the Cannes Film Festival, where the actress has been promoting her new film, "The Neon Demon."

"Reliving my Senior Prom! Thank you, @basquitwat for flying out since I could not be home and making our prom night one to remember forever!#ProminCannes #PromontheRedCarpet," she captioned a black-and-white photo of the pair in a classic prom pose. 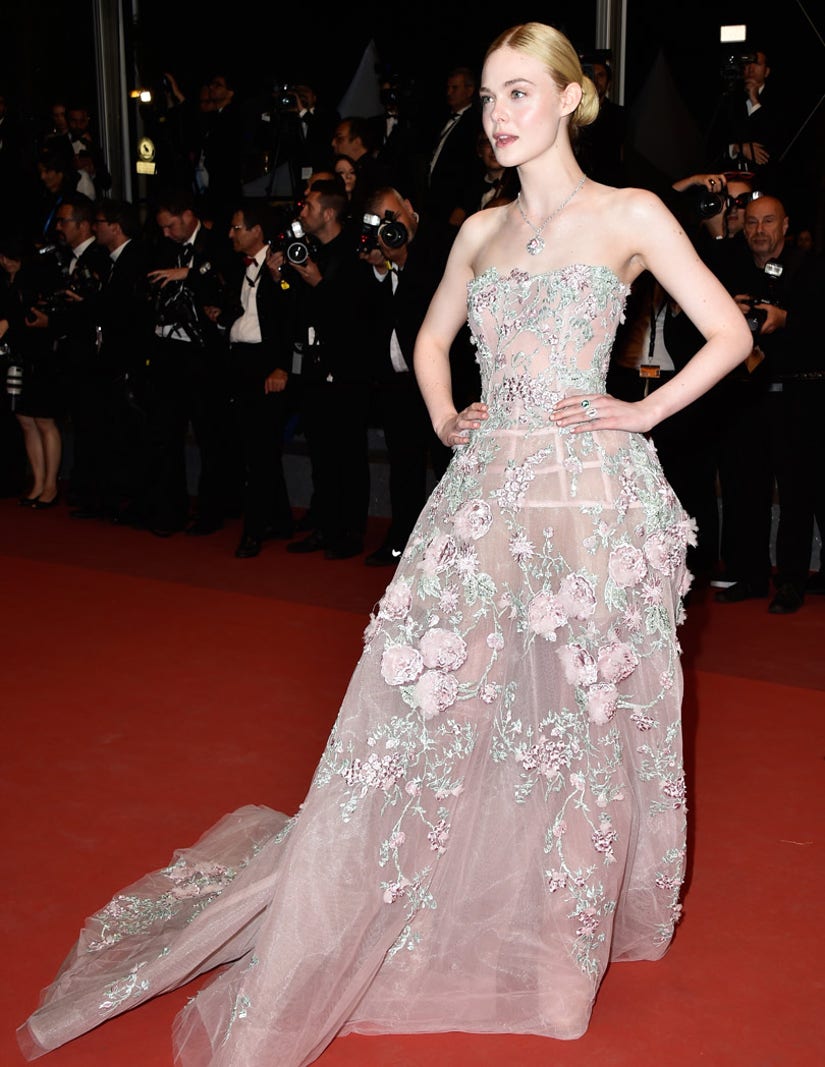 There was one huge difference to your average high school photo, though -- Elle was wearing a stunning pale pink Zuhair Murad gown!

The former child star looked beautiful in the couture design, which featured pink roses and celadon flowers. She accessorized with a diamond necklace and rings by Tiffany & Co.

Not a bad prom alternative, right?!

Fanning recently told WWD about how she told her "best friend" she would be skipping their big night.

"I had to call him, like, 'Oh, I have to go to Cannes.' But then he flew out here, so he came to the premiere and we had our own prom night," she said. "It was the best night of my life."