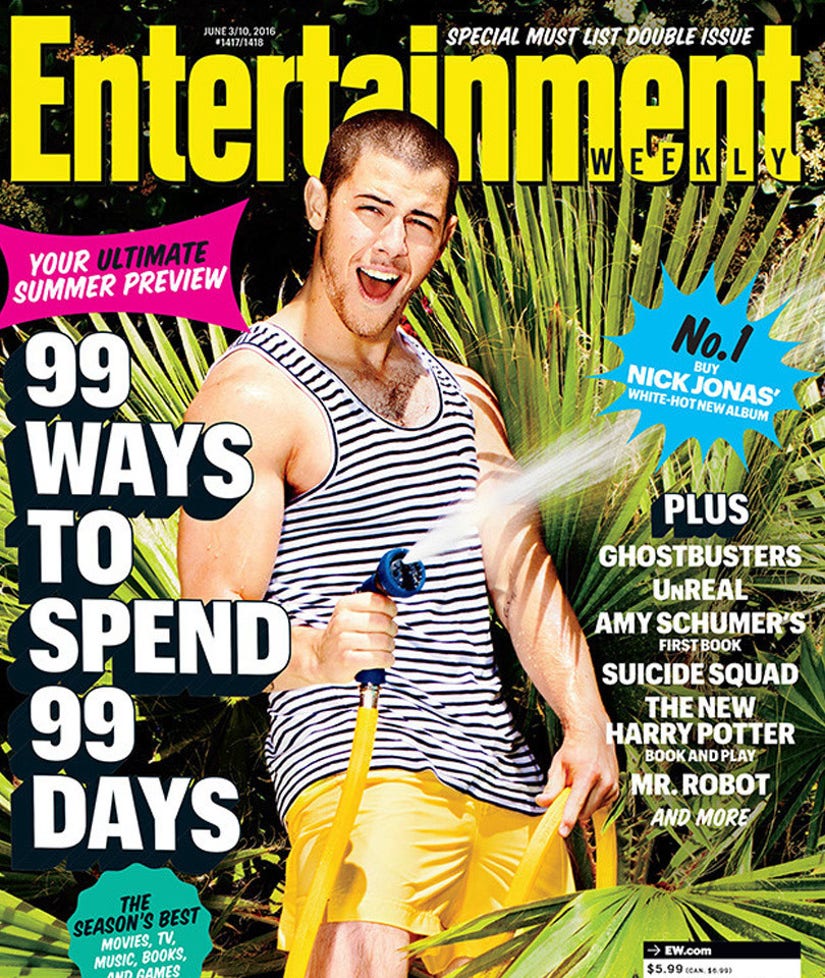 Nick Jonas is speaking his truth!

The pop star covers the new issue of Entertainment Weekly, where he opens up about exes Miley Cyrus and Olivia Culpo and dishes on his friendship with Demi Lovato.

Jonas -- who got his start on Disney alongside Cyrus, Selena Gomez, Joe Jonas, Kevin Jonas and Demi -- says there's definitely a "camaraderie" with the group.

"There's a camaraderie there, a sort of unspoken brother- and sisterhood. If you want to talk about that graduating class of 2008, I'm really proud—it's a really good group," he admits.

Though the "Jealous" singer says he hasn't really stayed in touch with Miley, he is proud of his exes success.

"I don't have a relationship with her now really, but that's not because we have any bad blood—we just sort of run in different circle," he says. "It's pretty great, because I love 'Wrecking Ball' so much. I still think it's one of the best pop songs of the last 10 years. And you know, she's always been outspoken and authentic to who she is, so it was only a matter of time before she really owned that, and I'm proud of her...It's a lot like watching your high school crush do well, just on a bigger scale."

While the 23-year-old doesn't talk to Miley, his is still close with Demi -- they'll both be on the road together for their Future Now tour this summer. 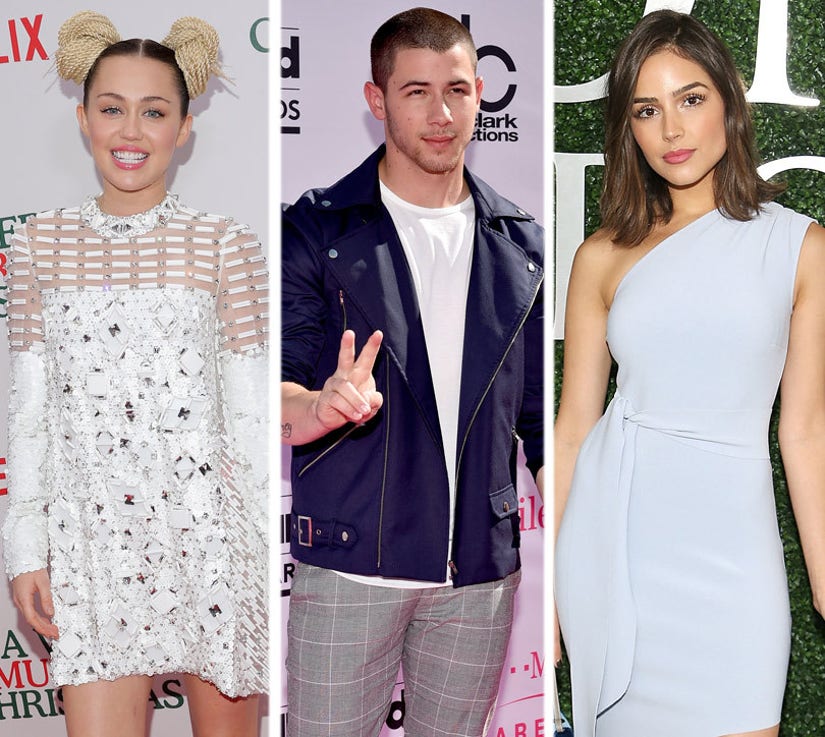 Throughout their friendship, he's watched Demi -- who's been very vocal about managing her eating disorder -- grow and learn to love herself.

"It's been years of working on herself and getting better, but she's amazing—and a better singer, too, because she's healthy," he says. "But I was genuinely concerned that I might lose my friend. And what was so hard is that when she really had her big meltdown while we were on tour years ago, I talked to her and was just like, 'Look, I see something's happening.' But you have to let someone make that choice themselves. It's a journey, you know? And it still is."

Jonas also says that his new album, "Last Year Was Complicated," is largely based on Culpo -- who he split from last June, after two years together. .

"I've thought a lot about whether she's heard it, and I'm sure she's heard 'Champagne Problems' at this point," he says of his new music. "The concept of the song, which maybe doesn't stand out on first listen, is, 'You're amazing, you're all the things I hope to find with somebody, but timing, circumstances, all these things play into it not being right.' Champagne is amazing; it tastes delicious but gives you a really bad hangover. That's the idea ... [but]I haven't heard from her in a year. I don't know if I'll hear from her again. I'm not sure."

We love Nick's honesty -- what do you think about his new interview? Sound off below and check out the gallery above to see more surprising celebrity couples!