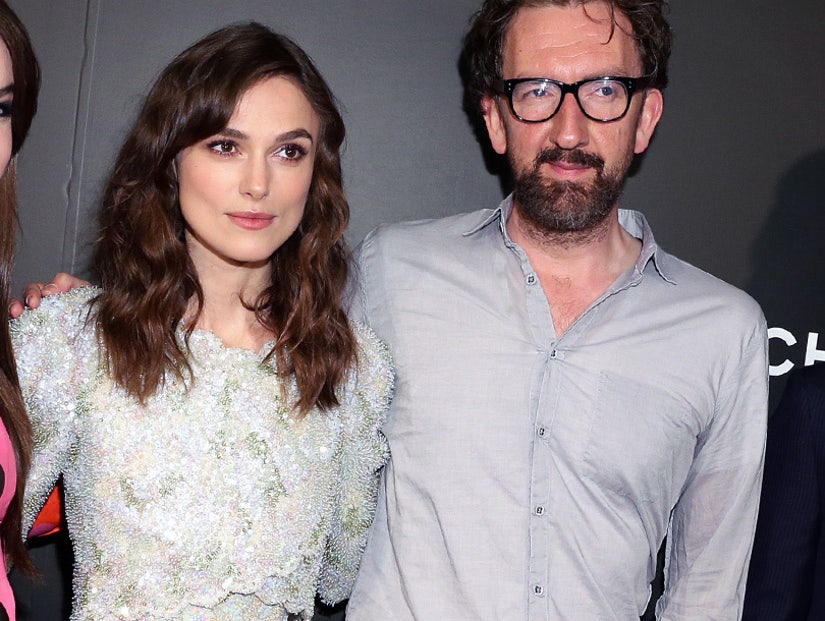 Director John Carney just made a very public apology to Keira Knightley, after previously bashing her for her work on his 2014 film "Begin Again."

In an interview with Britain's Independent, he spoke out about the actress in a less-than-flattering light.

"I learned that I'll never make a film with supermodels again," he told the publication. "It's not like I hate the Hollywood thing, but I like to work with curious, proper film actors as opposed to movie stars."

"I don't want to rubbish Keira, but you know it's hard being a film actor and it requires a certain level of honesty and self-analysis that I don't think she's ready for yet and I certainly don't think she was ready for on that film."

Harsh, right? He didn't stop there.

"Keira has an entourage that follow her everywhere so it's very hard to get any real work done, and so I was very ready to come back to Ireland and make films that nobody cared about who was in it or any of that crap," he continued. "I think the real problem was that Keira wasn't a singer and wasn't a guitar player and it's very hard to make music seem real if it's not with musicians."

Carney must have noticed how many outlets ended up picking up those quotes, so he took to his personal Twitter page to apologize profusely. In addition to his public mea culpa, he says he also reached out to Keira personally ... though no word on whether she accepted it or not.

Read his apology, in full, below:

Recently, in a phone interview, the conversation turned to a discussion about a past film, Begin Again, starring Kiera [sic] Knightley. I said a number of things about Keira which were petty, mean and hurtful. I'm ashamed of myself that I could say such things and I've been trying to account for what they say about me. In trying to pick holes in my own work, I ended up blaming someone else. That's not only bad directing, that's shoddy behaviour, that I am not in any way proud of. It's arrogant and disrespectful. Keira was nothing but professional and dedicated during that film and she contributed ugly to its success. I wrote to Keira personally to apologise, but I wanted to publicly, and unreservedly apologise to her fans and friends and anyone else who I have offended. It's not something that I could ever justify, and will never repeat.