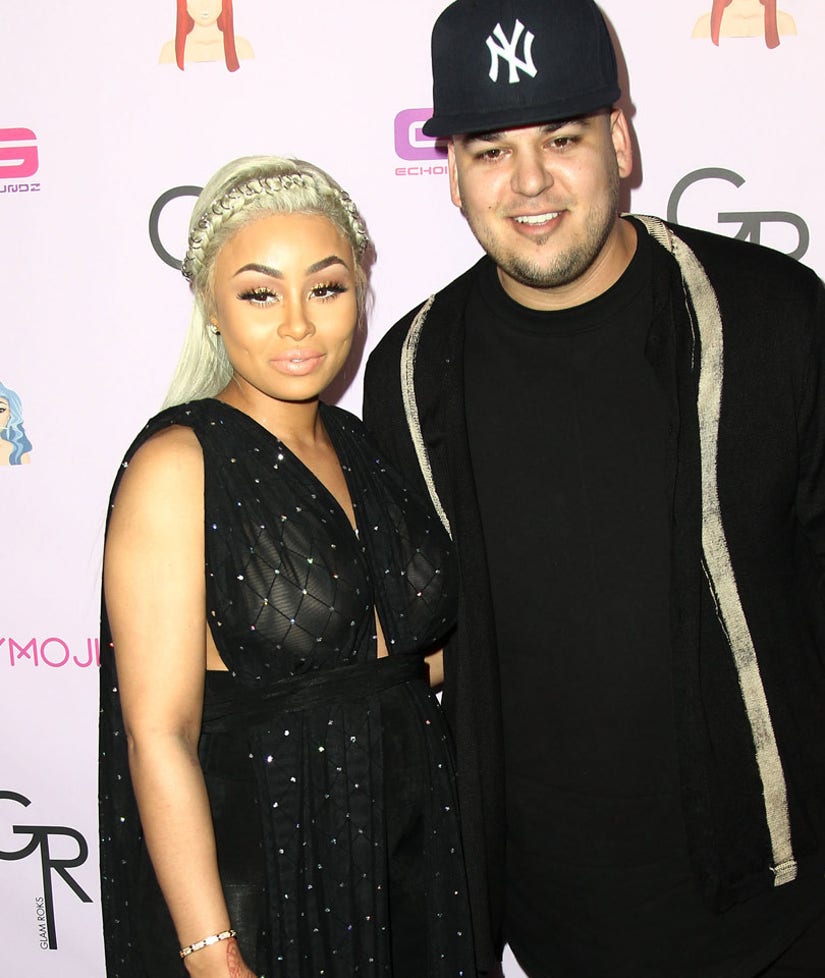 Surprise, surprise -- Rob Kardashian and Blac Chyna are getting their own series!

E! Network, which is also home to "I Am Cait," "Keeping Up with the Kardashians" and its various spinoffs, is expanding their Jenner/Kardashian lineup with "Rob & Chyna."

The six-episode series will premiere later this year, with an additional special celebrating the birth of their baby-to-be after its born.

According to E!, the series will follow the two as they "openly share their new life while setting up their new home and preparing for their first child together."

"Very few love stories have created as much pop culture buzz as Rob and Chyna's, and we are thrilled to see Rob in such a happy place," Jeff Olde, Executive Vice President of Original Programming & Development, says in a statement. "We are excited to share the next chapter in their relationship."

The two are named as co-executive producers on the series, while Kris Jenner is an EP.

This new development shouldn't come as much of a shock, as the couple have started to pop up on "KUWTK" during this current season, causing major drama along the way.

Will you watch "Rob & Chyna" when it debuts? Sound off below!