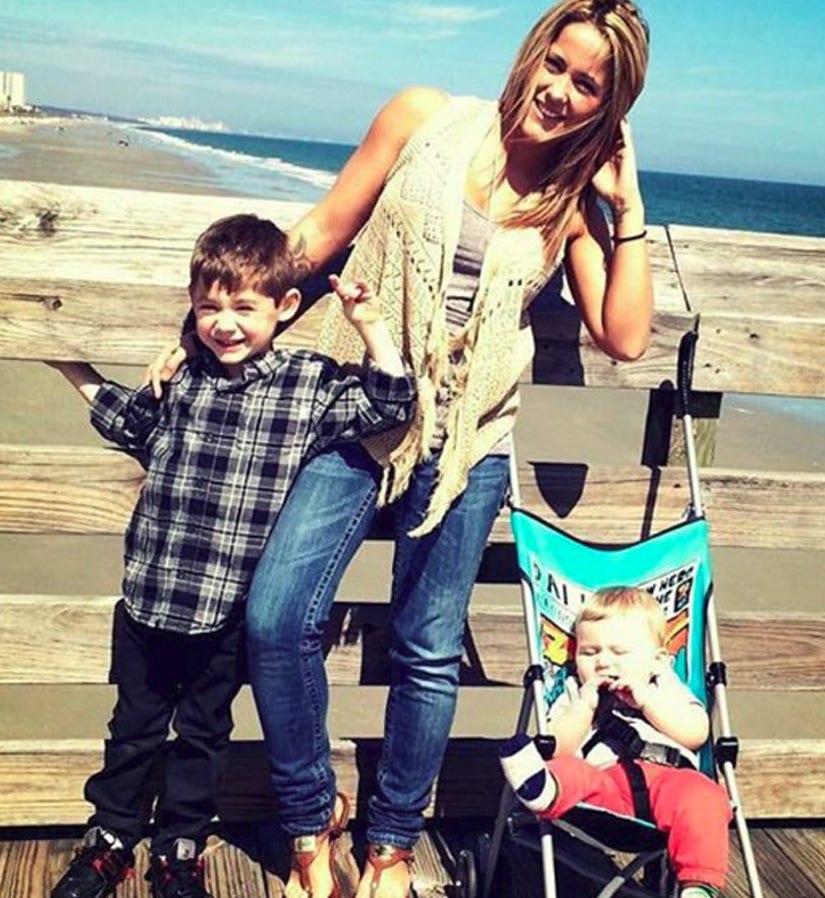 In a sneak peek at next week's reunion special, the two go at it over who should have custody of their son together, Kaiser. While it's clear there's no love lost between these two, Griffiths couldn't resist fat shaming his baby mama.

The duo have a very tense chat, moderated by Dr. Drew Pinksy, in the clip ... as they argue over each of their parenting skills, or lack thereof.

After Evans accuses Griffiths of not having a high chair, food, bedroom or even a sippy cup for their son, Nathan goes for the attack.

"My son is in an unstable environment with two drug addicts," he says, referencing both Evans and her current boyfriend, David Eason. "You see weed in the background, smoking constantly. You have a mysterious illness. You're not capable of taking care of him, you are totally unstable!"

While Jenelle has been open about her substance abuse issues in the past -- having gone to rehab for heroin -- she says she's sober now.

"I'm sorry it bothers you if I talk about my sex life," she shoots back. "Sorry I'm not with you anymore."

Though the clip cuts off there, her look says it all.

The MTV star has actually tweeted about her recent weight gain in the past, saying it was a conscious decision.

"I wanted to gain weight is what everyone didn't realize. I turned into skin and bones, it was disgusting," she posted back in December.

"I love my body for the way it is," the 24-year-old added in another post last month. "Once again, not pregnant... Lol yes I've gained weight, healthy weight."

We'll see how this all shakes out when the "Teen Mom 2" reunion airs next Monday on MTV.