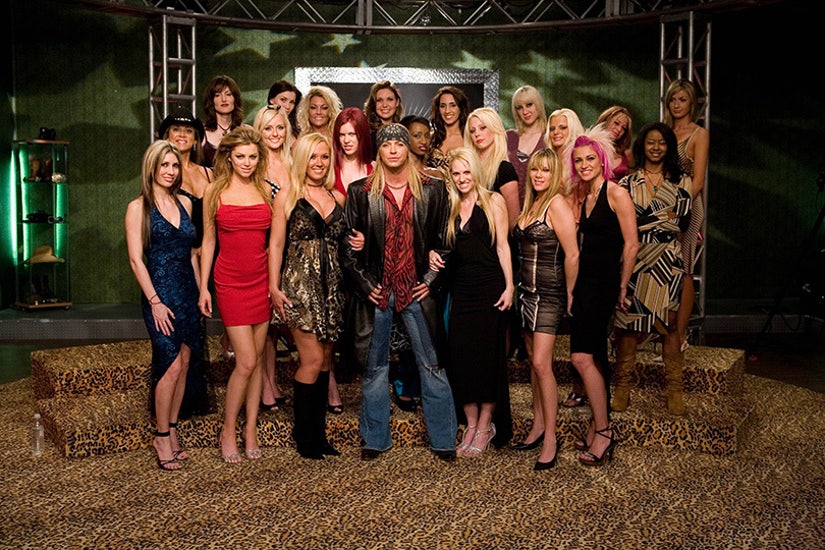 It's been a solid 9 years since Angelique "Frenchy" Morgan (unsuccessfully) tried to win Bret Michaels' heart on "Rock of Love 2" ... but now, she's looking for something bigger and better.

The former "Charm School" contestant -- who earned her oh-so-original nickname thanks to her Parisian roots -- is on a mission for gigantic implants on next week's episode of "Botched."

Morgan, now 40 but sporting the exact same look she rocked back in 2007, is seen in a promo for the series pleading doctors Terry Dubrow and Paul Nassif to hook her up with a larger chest.

Judging by the video, Dubrow's not enthusiastic about her request. "It's a really bad idea," he confesses to the camera.

We have a feeling Frenchy's storyline is the one that won't end in actual surgery ... there's almost always one an episode that goes that way.

Since being rejected by Michaels back in the day, Angelique went on to appear on "Celebrity Big Brother" and VH1's "I Love Money." These days, she's famous for staging set-up photoshoots on the beach in ridiculous get ups alongside fellow no-shame star Phoebe Price.