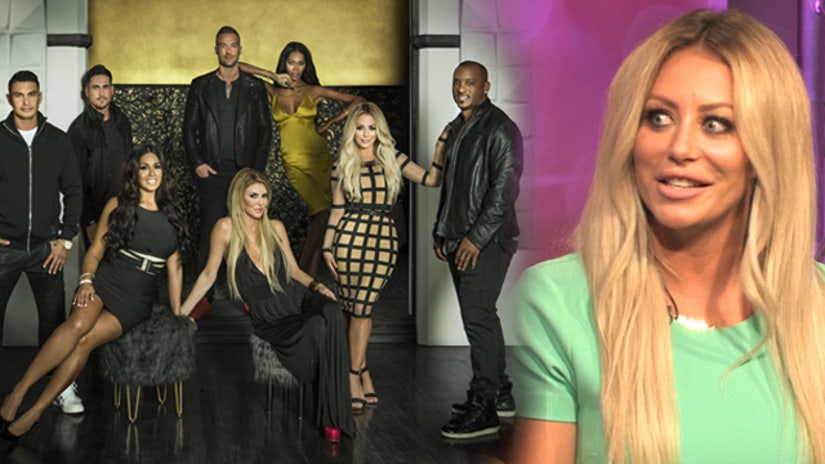 Not everyone was feeling each other in the "Famously Single" house!

Aubrey O'Day stars in E!'s new reality series, which drops a group of eight single celebs under one roof to help them solve their romantic problems. While the singer found love with housemate Pauly D, she opened up to toofab's Candice Brock about what she really thought of her other cast mates.

"Instantly Somaya (Reece) and I got along, she's loud and funny, and wild," explains Aubrey. "She's got a very infectious personality, I was instantly attracted to her energy."

The 32-year-old says she also hit it off with model Jessica White and former NFL star Willis McGahee, but admits that there was one star that she really butt heads with!

"Brandi [Glanville] and I didn't get along at all for most of the show," she reveals. "Brandi prefers to be around the guys more then the girls."

"She had made comments in previous situations that we had been in that I just thought were a little too ignorant for my liking," she explains. 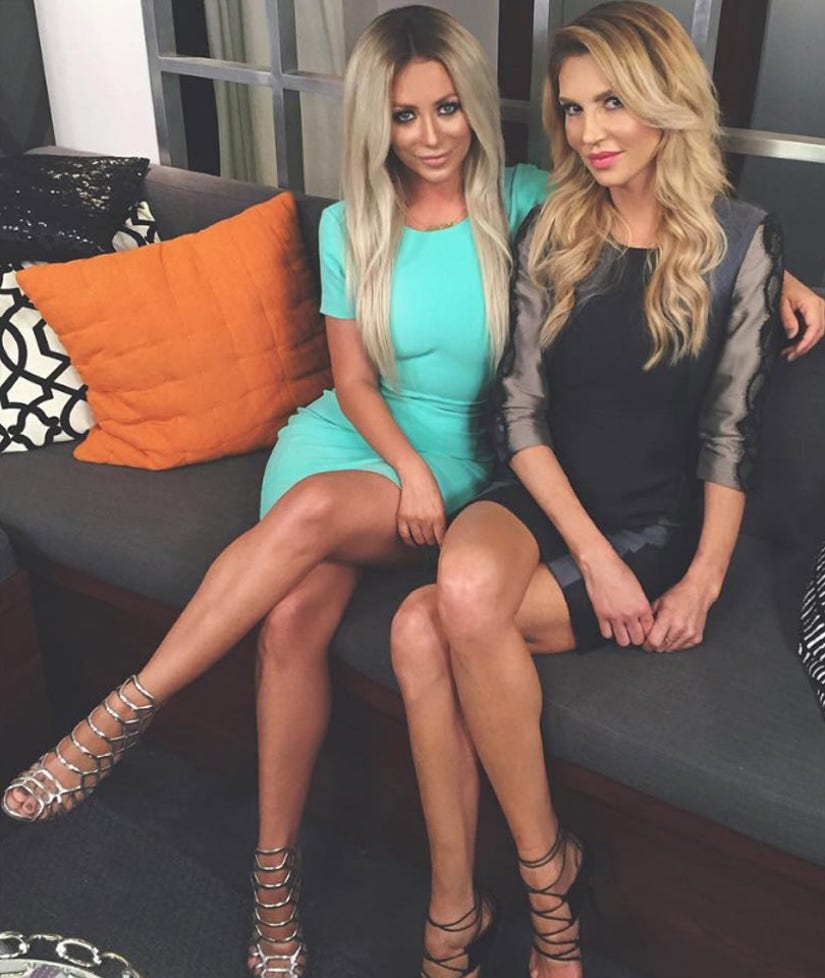 "When I got in the house with her she was really wild out the gate, was taking shots and telling everybody who they were. I was instantly anxious around her and I didn't want to be around it," she adds.

And anyone looking for a good catfight is in luck, because Aubrey says the two go at it later this season.

"We get into it on the show and then she tried to come for me and then I checked her, and then we resolved it," explains the former Danity Kane star.

"You know what's interesting? I found the place where I really get and adore Brandi, and respect Brandi. At that time I didn't," she adds

That's not all Aubrey got candid on! Check out the video below to see what she said about her future with Pauly D! 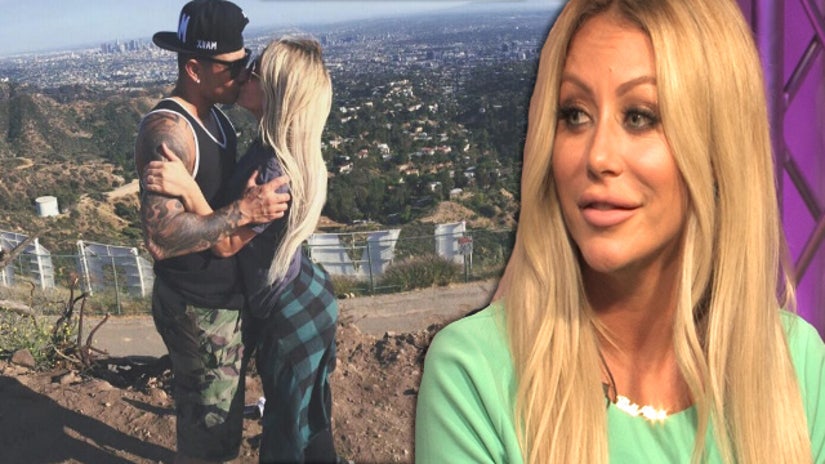