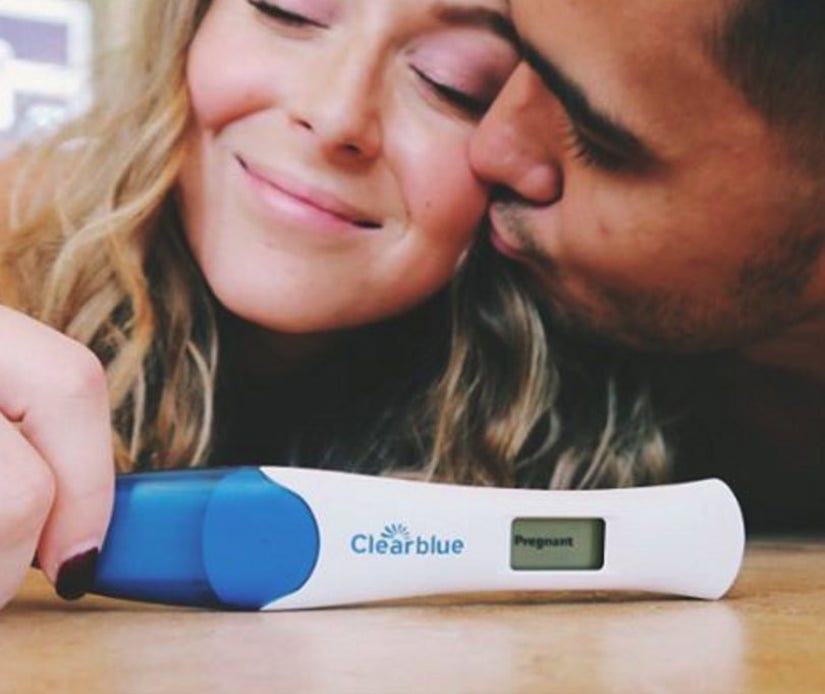 Alexa PenaVega has a bun in the oven!

The actress is expecting her first child with husband Carlos PenaVega -- and she shared the happy news in a sweet Instagram post, clearly sponsored by Clear Blue.

"I cannot believe I finally get to say this... WE'RE PREGNANT!!!" she wrote alongside a picture of the positive pregnancy test. "It's #ClearblueConfirmed that a little blessing is joining the PenaVega family!!! We can't wait!!! #ItsHappening #HolyWow #LosForDaddyOfTheYear #ClearbluePartner."

The former Big Time Rush singer recently talked about wanting to add to his brood. "I would love to get a mini PenaVega out, but it's a lot harder than I thought," he told ET earlier this year. "It's not easy. I'll just say, when it happens it happens." 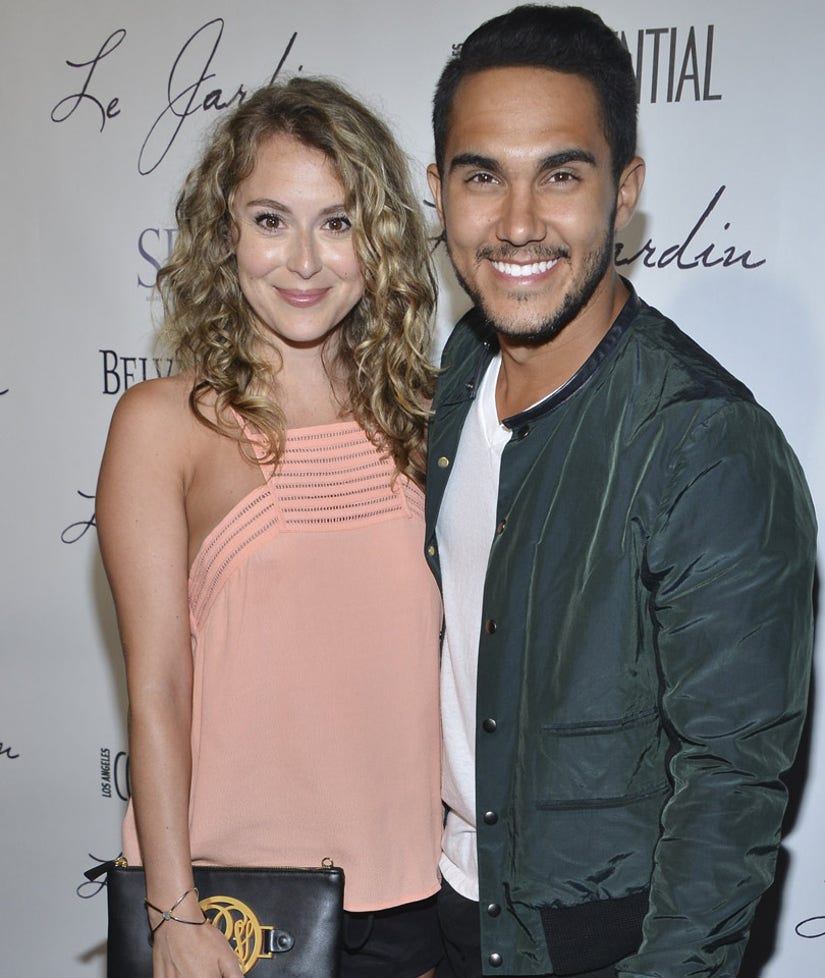 It seems the two, who got married in 2014, already want their little one to follow in their famous footsteps. "Believe me, I'm going to teach it to sing, dance, do things," the papa-to-be said. "Hopefully it doesn't fart, because I have that talent. I'm just going to put it out there, because that's what Alexa says I can't teach the baby."

The expecting star also talked about wanting kids with her hubby, revealing to Yahoo in February that they had "taken the goalie out!"

Congrats to the PenaVegas on their growing family! 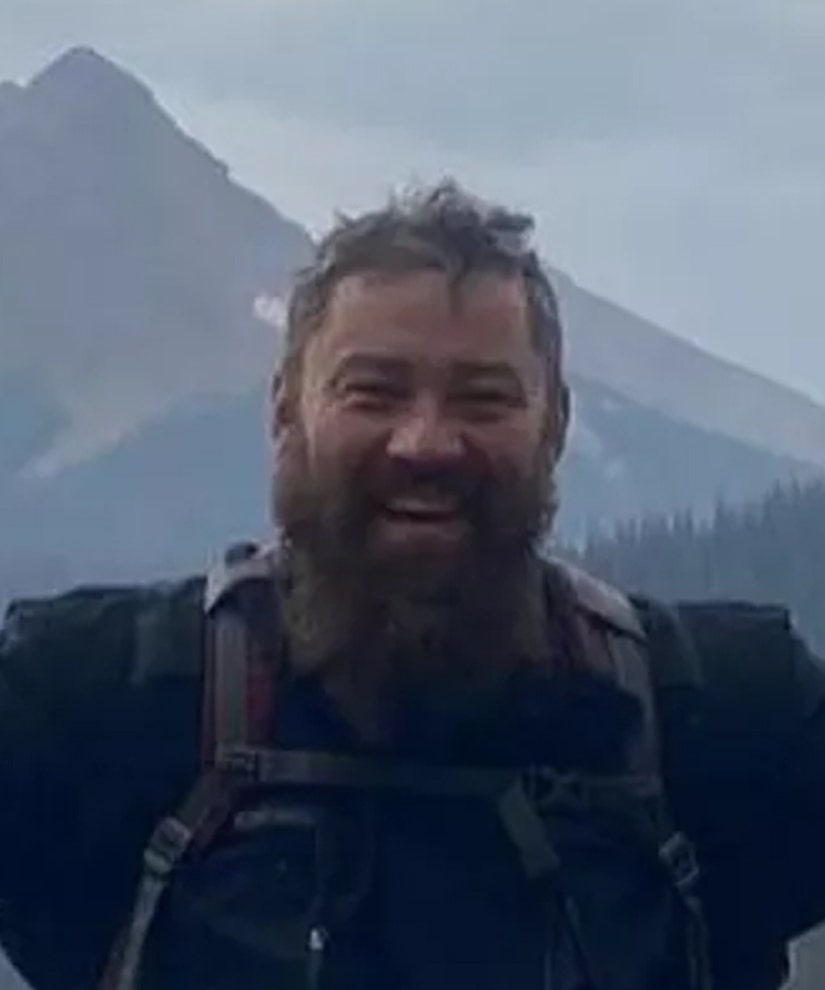 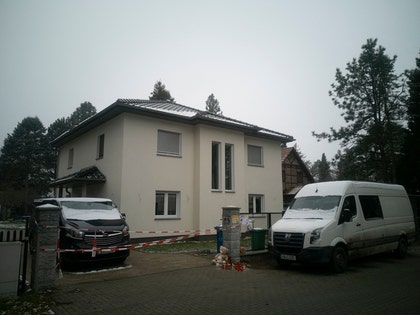