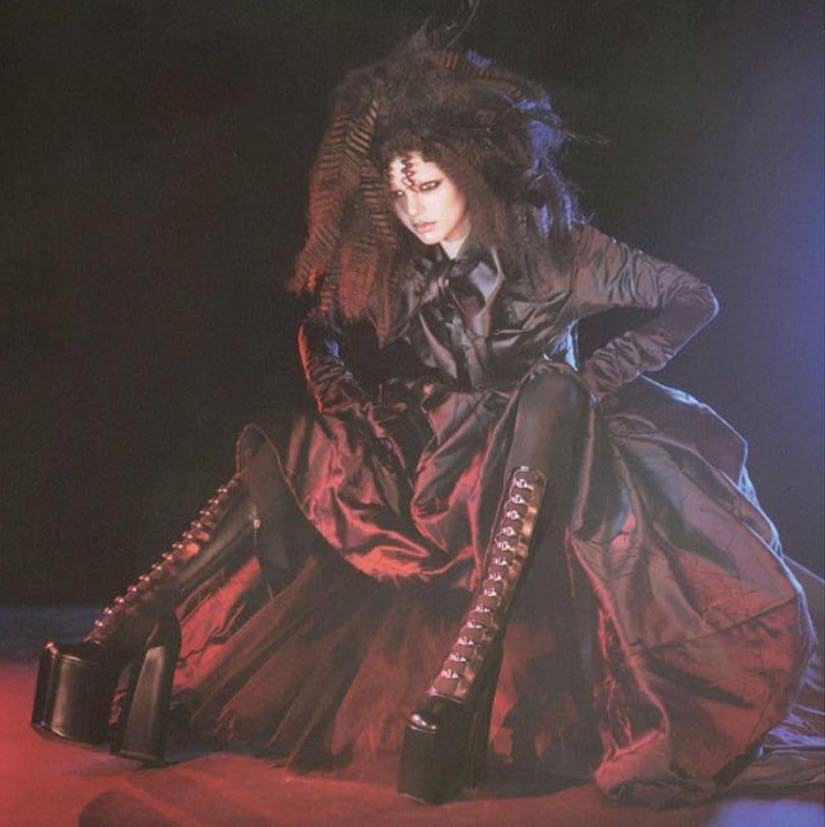 Kendall Jenner, is that you?!

The "Keeping Up With the Kardashians" star completely transformed into a goth goddess in her Fall 2016 ad campaign for Marc Jacobs.

Is it just us, or does Kenny look like Helena Bonham Carter's character in "Harry Potter"?

The designer revealed this first snapshot on Instagram, and he couldn't help but gush about his muse.

"I will always remember the first time I met Kendall during castings for our Fall 2014 fashion show," he wrote. "Katie Grand invited her to come by the studio for a brief introduction before she was photographed for the model boards. At the time, I knew very little about Kendall." 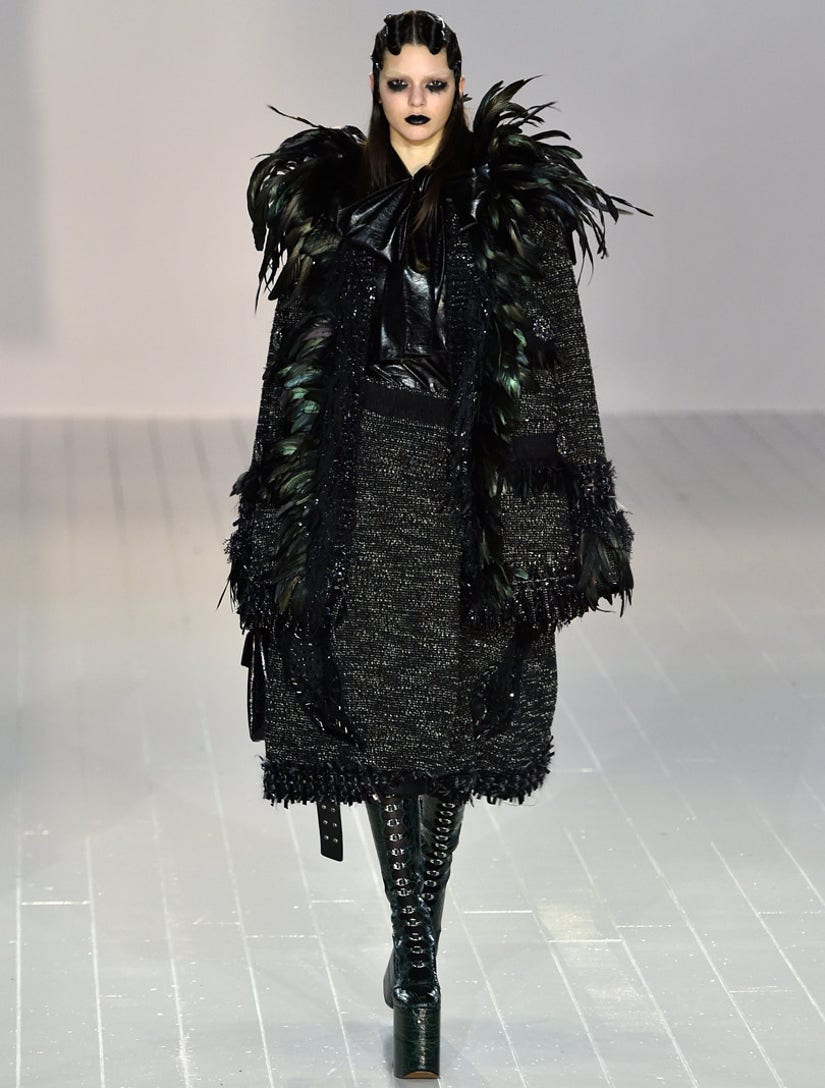 "As history now has it, her very first fashion show was for Marc Jacobs Fall 2014," he continued. "Kendall has since been a part of every show along with being featured in our Spring '15 ad campaign (also shot by David Sims). It goes without saying that Kendall has gone on to establish an incredible career for herself and every bit of it is a testament to her hard work, passion and desire."

"During castings for Fall '16, due to the enormous height of the boots we designed, we had to make certain that each girl was able to walk (and walk safely). Kendall slid those boots on and walked around the studio as if she was in a pair of running shoes: statuesque, confident and just as enthusiastic and excited to be doing the show as if it was her first one," Jacobs declared. "For me, it is the ability of a model to effortlessly transform into a look and character that makes her so appealing and inspiring."

Wha do you think of her major makeover? Sound off below!