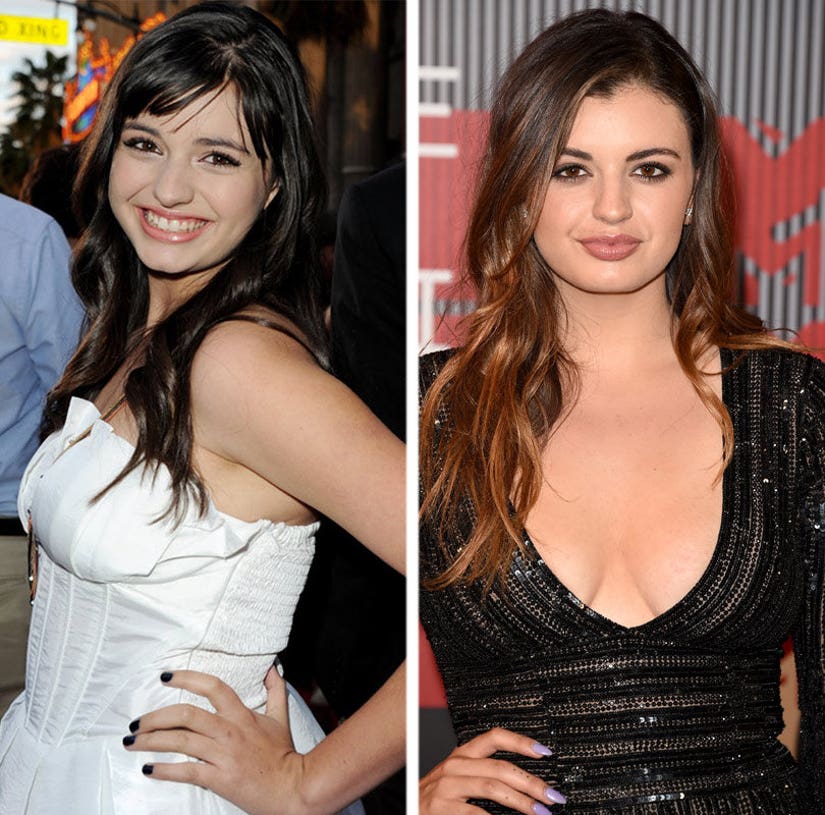 It was that song we all couldn't get out of our heads, whether we wanted to or not: Rebecca Black's one hit wonder, "Friday."

Back in 2011, the then-13 year-old singer had an overnight rise to fame thanks the song's viral music video ... something she now says "feels [like] so long ago" in a new interview with Refinery29.

"The reason I even did the 'Friday' video was because I was in middle school and I was a theater geek and I wanted to put something on my résumé so it looked nice when I applied to Juilliard or NYU," says Black, who just turned 19 on Tuesday. "Through this whole experience ... I've grown and gotten even more excited because of it. I figured out new things about myself that I didn't even know were there."

And no, before you ask, she didn't end up applying to those schools with that clip.

The singer, actress and vlogger says all the attention she garnered at the time was startling, but she has since fully embraced social media.

"I think one of the best things is being able to find people on the Internet that are so unapologetically themselves," she explains. "I think what makes Youtube, Vine, and Instagram so great is that they're meant to be creative outlets. You should be having fun with it, especially if it's your job."

Black is still figuring out who she is as an artist as well. She currently has five or six songs scheduled to be released later this year, and promises her new music won't remind us of her earlier "hit."

"I have some songs that are completely different from others, but that's what I love about them," says Rebecca. "I feel like I finally have something that is mine. I think people will – I hope people will relate too it."

And while her past comes with a few laughs attached, Black remains positive about the future.

"I always forgot how young I am. I know I have so much time to do whatever I want," she tells the website. "My goal is keep having fun with it. If I can look back at my life every 10 years and check in with myself, and ask 'Hey, am I still loving what I'm doing?' And if say 'Yes' every time, then my job is done."