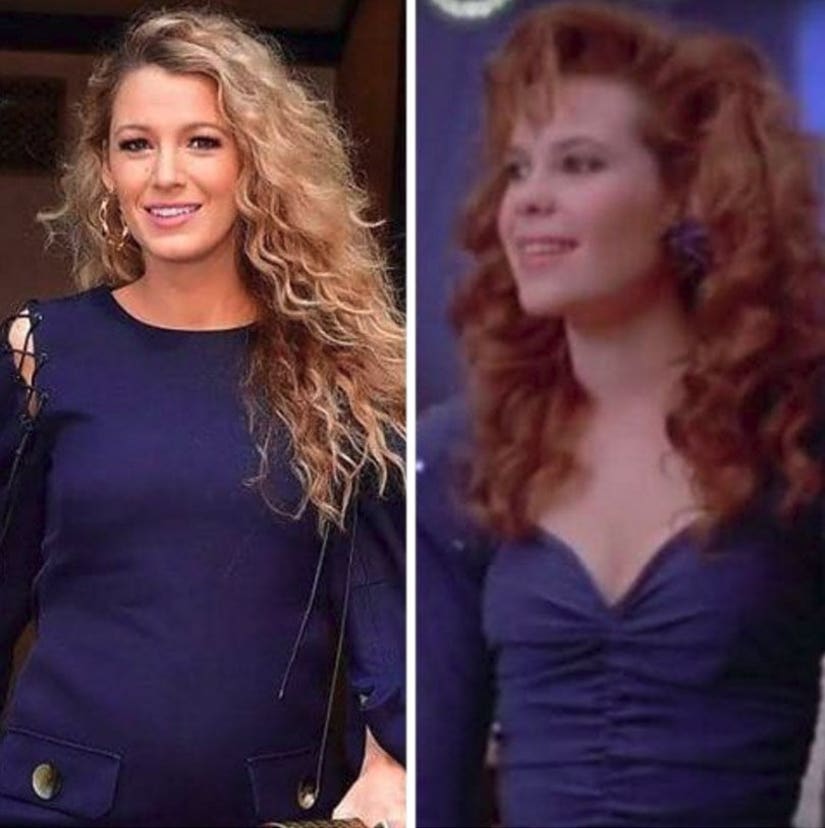 Are you seeing double?!

Blake Lively has been rocking one chic maternity look after another during her press tour for "The Shallows" -- and she may have gotten fashion inspiration from her sister.

The "Gossip Girl" alum posted this side-by-side image on Instagram, comparing her own navy Monse Maison mini and curls to the outfit her older sis, Robin Lively, wore in "Teen Witch."

"Who wore it bett…SHUT-UP!!" the actress wrote. "We all know Teen Witch wins. Always. All ways."

From the color of the dresses to those voluminous curls, we can definitely see the resemblance, can't you?! 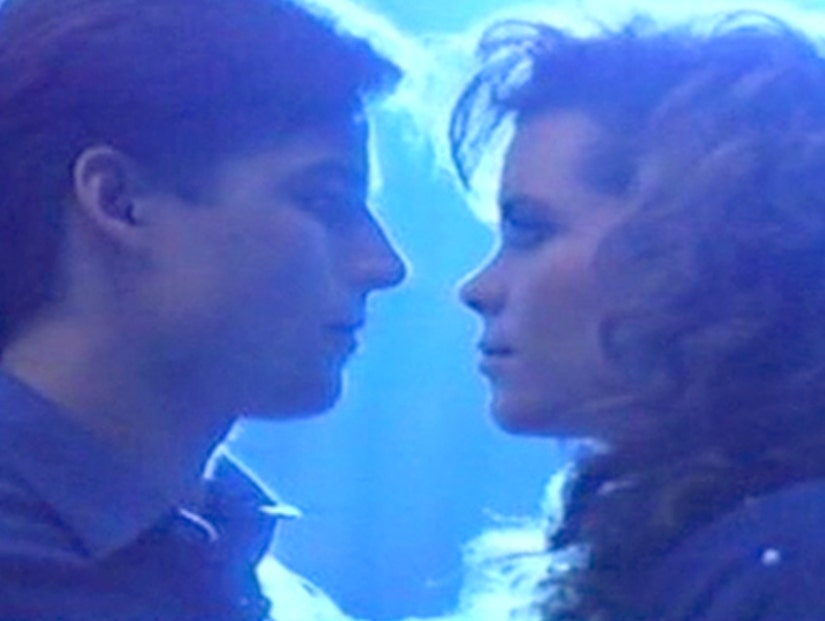 Robin, who played Louise Miller in the '80s cult classic, recently opened up about her most memorable role ... and her sex scene with Dan Gauthier.

"That was an added scene because they wanted to make it a bit sexier," she told BuzzFeed last year. "If I had the chance to do one thing over, I would take that [scene] out. I really would. It's awful. Also, it implies that something happened with Brad and Louise that I wasn't aware of at the time."

"I mean, the clothes on the stairs, the bed — I didn't know," she added. "What's funny is my mom was super upset because she wasn't invited on set that day. She would have thrown a fit. But Robyn was enjoying every second of it. Man, he was cute."

She's right about that!