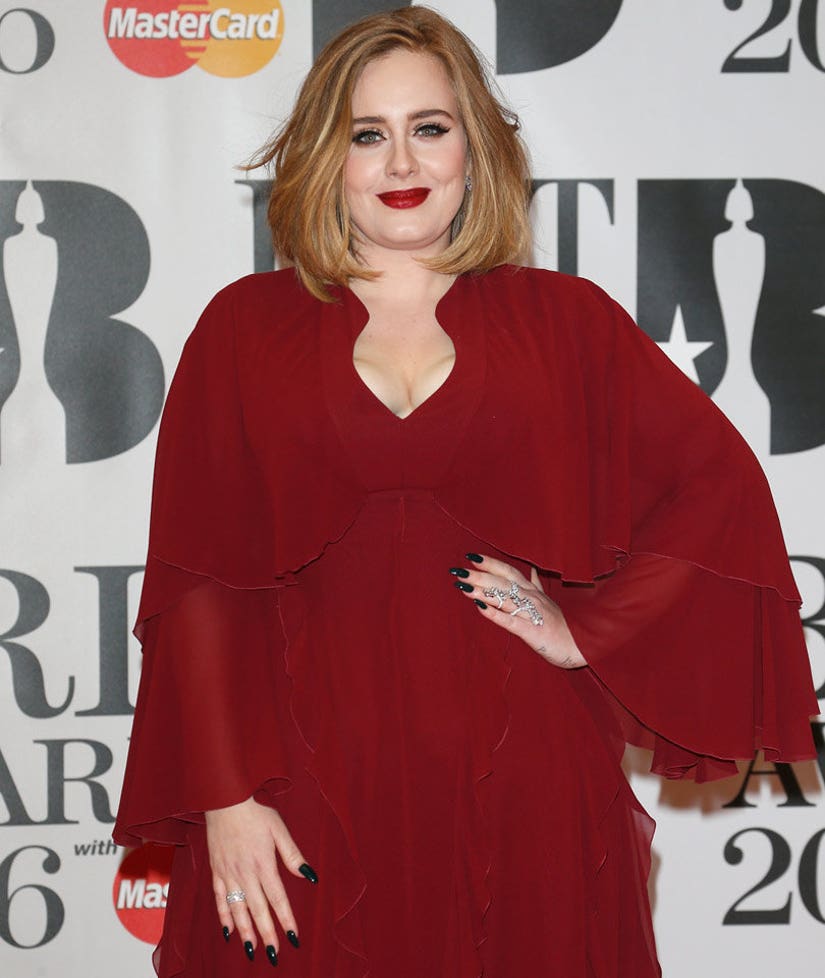 Adele is very in-tune with her emotions!

The pop star opens up about her breakup routine and shares her favorite songs that have helped her get through some major heartache with PEOPLE.

The "When We Were Young" singer -- who's famous for her breakup ballads -- says she likes to embrace her broken heart.

"I mope around for a little while," the 28-year-old says of her post-split state. "I do embrace the fact that I'm heartbroken."

"I don't move on quickly," she continues. "I don't know if that's because it seems that I'm only really creative when I'm a bit momentarily depressed."

The "Hello" singer skyrocketed to fame after releasing her sophomore album "21" in 2011, which featured a handful of songs about an ex-boyfriend.

With tracks like "Someone Like You," "Rolling in the Deep" and "Set Fire to the Rain," Adele solidified herself as one of the greatest singers and songwriters of our time as she poured her broken heart into the record.

While many of us love a good Adele song when times get tough, the British singer has a few favorites of her own.

"I Can't Make You Love Me" by Bonnie Raitt, "After the Storm" by Mumford & Sons, "Cosmic Love" by Florence + The Machine, "This Year's Love" by David Gray and "All I Could Do Is Cry" by Etta James top her list of favorite breakup ballads.

The mother-of-one definitely has some great taste in sad songs! What do you think about Adele's candid comments? Sound off below and check out the gallery above to see more pop stars then and now!