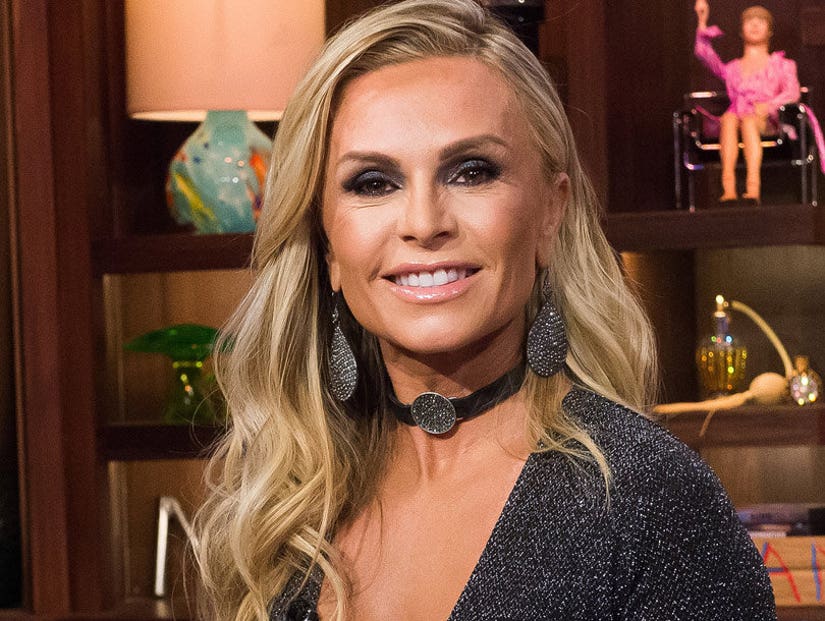 Tamra Judge is opening up about her belly button ... or lack thereof ... and plastic surgery.

After appearing on Bravo's "Watch What Happens Live," the "Real Housewives of Orange County" star took to Instagram on Monday to further expand on her missing belly button.

Judge shared a gnarly photo of her stomach post-surgery and explained in the caption why its MIA.

"I addressed this tonight on @bravowwhl I know this is gross but I keep getting asked the same question 'what happened to your belly button,'" she posted with a picture of her stomach. "For the last time .... 3 years ago, I was home alone and experienced excruciating pain. I called @drdubrow immediately and he told me to call 911."

"Terry stayed on the phone with me while the paramedics took me to the hospital. He also communicated with the on call surgeon. My stomach wall had burst due to gastric hernia," she continued. "5 hours of surgery this is what i was left with. Yep I have a scare [sic] and a screwed up belly button but my intestines where saved. Thank you @drdubrow for being that Doctor that cared and took the time. If you need a new case for #botched you got my digits." 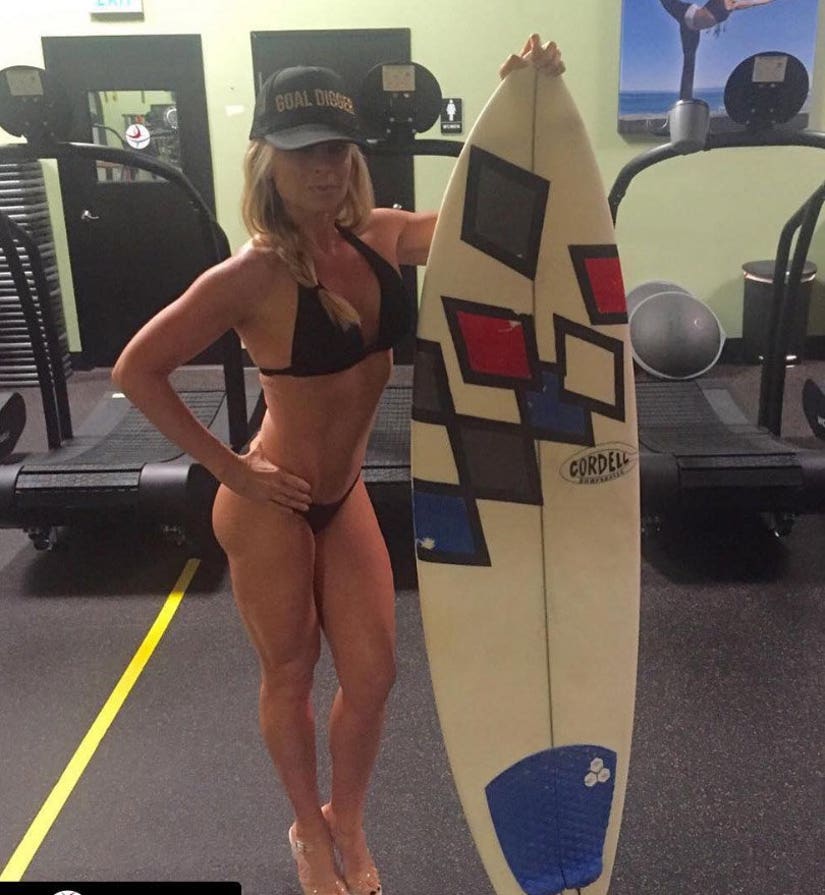 The 48-year-old also took to Twitter after the show, to shut down haters about her slimmer bod and tighter face.

After one fan said she appeared "unrecognizable" on "WWHL," the reality star couldn't help but clap back.

Judge has been documenting her fitness journey on social media and even competed in a "Muscle Mania" competition in May.

She also appeared to be rocking a different 'do and darker makeup than usual. Could that be to blame?

What do you think about the reality TV star's comments? Sound off below and check out the gallery above to see more "Housewives" cosmetic surgery confessions!