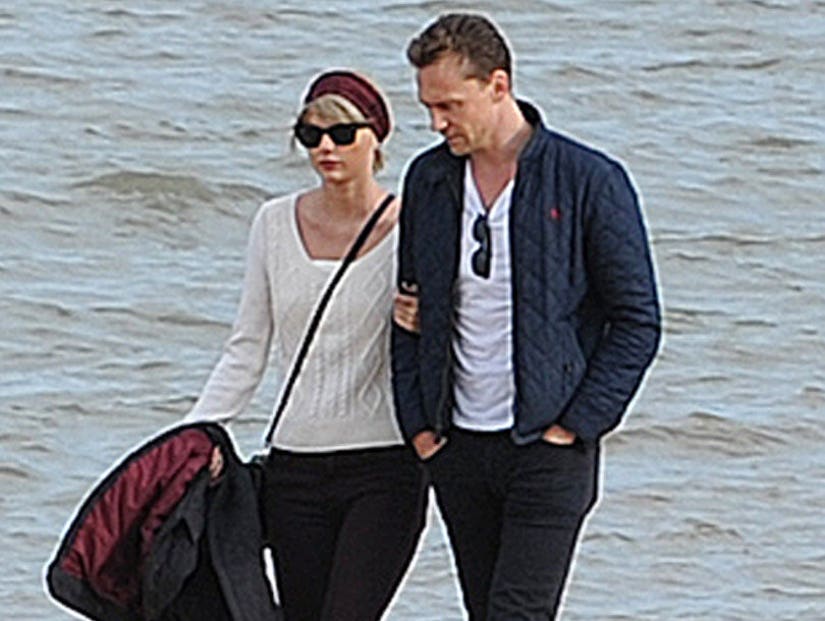 Wendy Williams is not here for Hiddleswift.

The talk show host went in on the new couple on her show Monday afternoon, throwing some shade on Tom Hiddleston and Taylor Swift's blooming relationship. It all starts around the 11-minute mark below.

"So, Taylor Swift and this new boyfriend of hers, Tom Hiddleston, apparently they're getting serious," she told the audience. She's not wrong -- they've already met each other's parents, and have only been dating a couple weeks!

"It's only been three weeks. And she's 26 ... you don't show your feelings on your sleeve in three weeks, you know? And he's a 30-something," she exclaimed.

"I suspect he's also a bit of an opportunist," Wendy added of Taylor's new beau. "I'm going to tell you why. Well, first of all, he wants to be the next James Bond, and he's English. I suspect, because I'd never heard of this guy before, so how do you drum up votes? By getting on Hot Topics. And how do you get on Hot Topics? By dating somebody that we talk about."

Williams then made allegations about Taylor as well, saying the singer probably set up the first paparazzi pictures of them together in Rhode Island.

"Now, you might be wondering why the paparazzi is in Rhode Island, and I say, well, No. 1, the Kennedys have been there for years. No. 2, Taylor probably called them," she added.

As for rushing into meeting each other's parents, Wendy isn't on board with that one either.

"Who does that?! This is not good, y'all," she went on. "You don't want your parents counting your number. Whether you're a man or a woman, every time you bring someone home, your parents are like, 'OK, that's No. 3.' Like, I was very clandestine when I was a single woman. No, I was a good girl and they know it. I only bring those home that you really think something is going to be popping off with. In other words, my parents have only met like four people in my entire life."

What do you think about this quick-moving relationship? Sound off below!