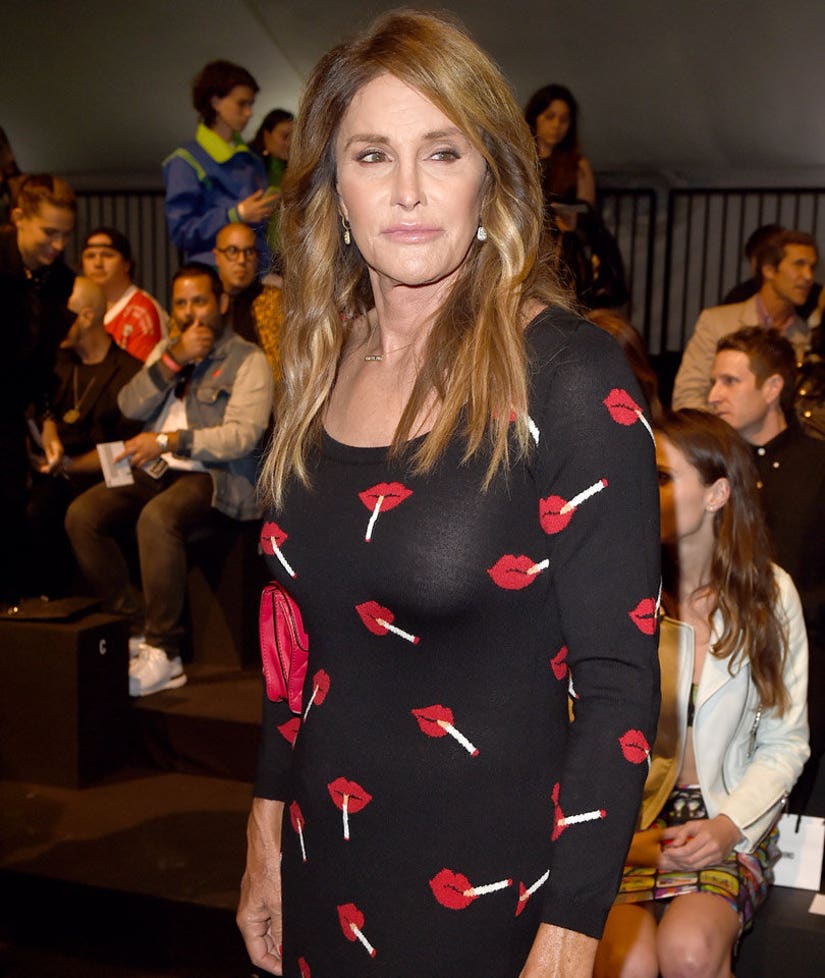 Caitlyn Jenner is standing by her Republican roots!

The "I Am Cait" star got candid about her political views in a new interview with STAT.

During the conversation, the former Olympian revealed she's still on the "conservative Republican side" of the political spectrum.

"I'm not excited with what Obama has done to the economy, to our Constitution, all that kind of stuff," she told the site. "But as far as the transgender community, they've actually been very good."

Jenner went on to say how she thinks Donald Trump would be a great political spearhead for the LGBT community.

"Everybody looks at the Democrats as being better with these issues," she explained. "But Trump seems to be very much for women. He seems very much behind the LGBT community because of what happened in North Carolina with the bathroom issue. He backed the LGBT community."

"But in Trump's case, there's a lot more unknowns," she added. "With Hillary [Clinton], you pretty much know what you're gonna get with the LGBT community."

This isn't the first time the reality TV star has defended Donald. Cait got extremely heated during an episode of her E! reality series last year while defending the GOP frontrunner to her friends.

What do you think about the 66-year-old's political viewpoints? Sound off below and check out the gallery above to see more of Jenner's best looks!