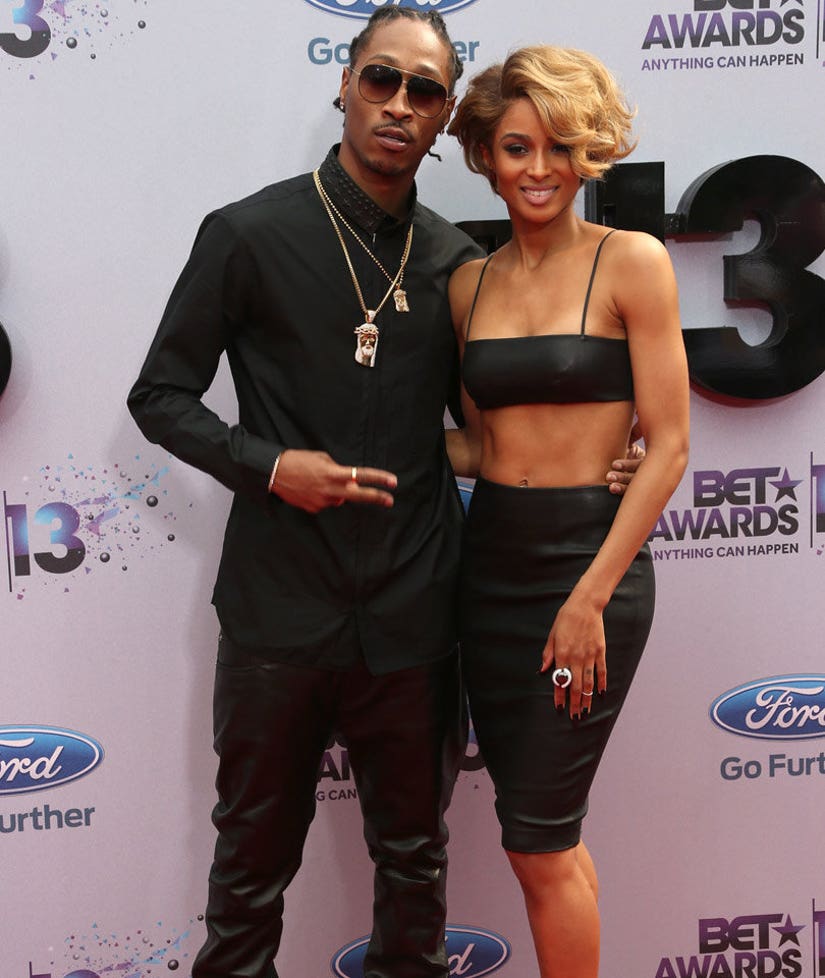 Future is getting very candid about his high-profile split from Ciara.

The two musicians got engaged in October of 2013, right around the same time Ciara announced she was pregnant. But, when their baby, Future Jr., arrived in 2014 the duo split.

Following the breakup, Future released his sophomore album, "Honest," which was met with less-than-glowing reviews.

"I was scared as s—t," he recalls about that time of his life in the new issue of Rolling Stone. "I was one step away from being married, and I feel like I failed publicly in relationships. Then you want to go back to doing music, to what you know. And if the people didn't accept you again, the one thing you feel like you can go back on, it walked away from you. You feel like it's over."

And things have only gotten more difficult -- the exes are currently in a nasty current custody battle over their 2-year-old son.

"I can't deal with it. I can't even think about it," he says of their situation. "I never imagined my life would be like that: 'I'm going to sue you and take away from you.' I don't know how to deal with something like that. All I know is record, record, record." 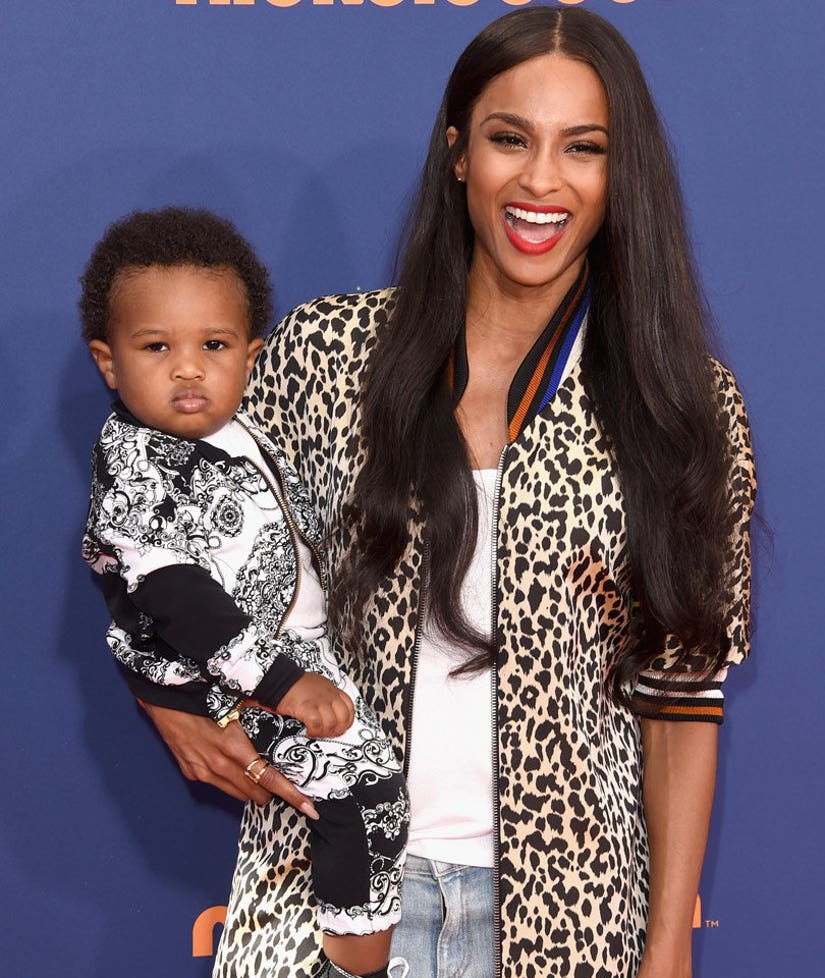 Despite the contentious relationship between the singers now, the "Low Life" rapper denies any claims suggesting he wants Ciara to fail.

"I would never wish that," he declares. "Her being successful, her being happy, helps me. I'm attached to you. If you're happy, I'm happy. You're connected for life. I don't want you to go through this s—t and for it to come back on my son, my kid. I want you to be in the best situation."

For the moment, Ciara seems like she's in a pretty great place though. She and her NFL beau Russell Wilson got engaged while on vacation in Seychelles in March.

As for Wilson having a relationship with Future and Ciara's son, here's what the musician had to say:

Read the full interview over at Rolling Stone's website.

What do you think about Future's comments? Sound off below and check out the gallery above to see more shocking celebrity splits!