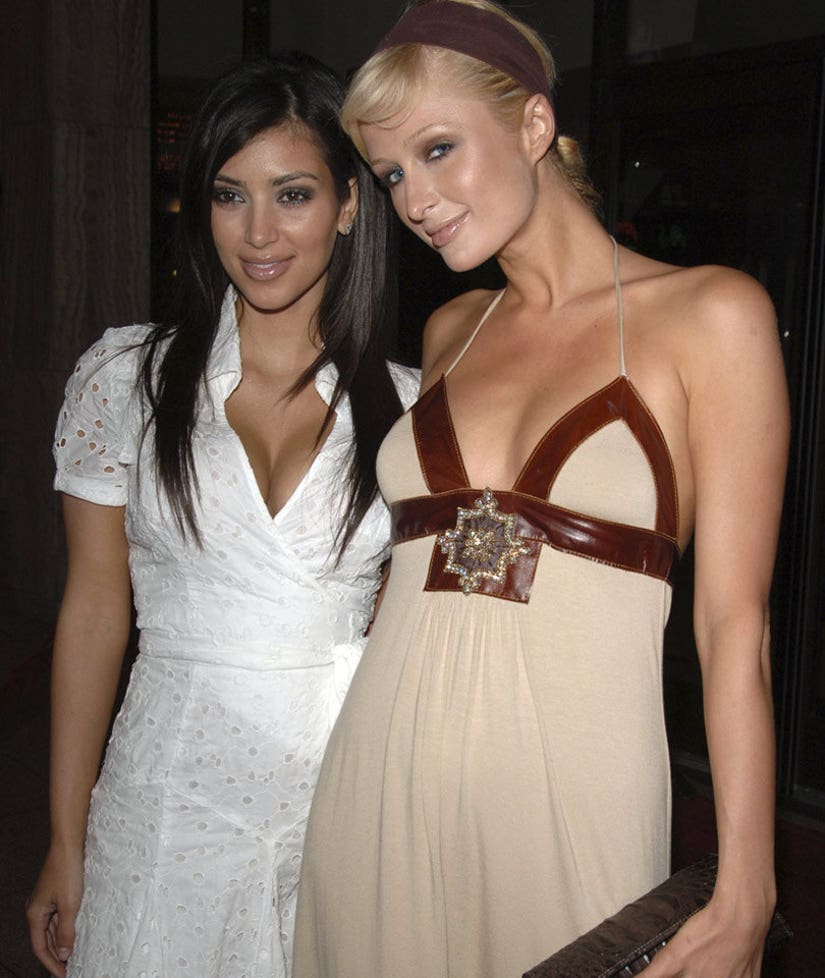 Paris Hilton isn't afraid to poke a little fun at her friends.

This week, the famous heiress liked an Instagram meme making fun of Kanye West's "Famous" music video, suggesting that she was the one who skyrocketed the rapper's wife, Kim Kardashian, to fame.

In the pic, posted by LittleHiltonBoy, the business mogul's face is superimposed over Taylor Swift's image, and the caption reads: "I Made His Bitch "Famous." The words are a play on Kanye's song lyrics, which say that West made Swift a household name.

"Well.... This made me crack up! 😂 @parishilton you're the best!" Hilton's fan wrote under the picture. "Kanye before judging artists and celebrities, you should check out your home first ! 😂😂 #parishilton."

It appears Paris quickly removed her "like" when fans started noticing, but Cosmopolitan.com got a screen grab of the evidence. Cosmo's writer confirmed to toofab that she took the grab herself. We also reached out to Hilton's rep for a comment, but didn't immediately hear back.

The former BFFs haven't been spotted together lately, but they used to be joined at the hip. The "Simple Life" star recently opened up about her friendship with the E! reality starlet, revealing that there's no ill will there.

"We've known each other since we were little girls, we've always been friends, it's nice to inspire people. I am really proud of her and what she's done. I saw her a few weeks ago in New York," she told Yahoo! last year.

"They're so cute together, they're the perfect couple," Hilton added about Kimye's relationship.

It seems like the meme was all in good fun, right?!