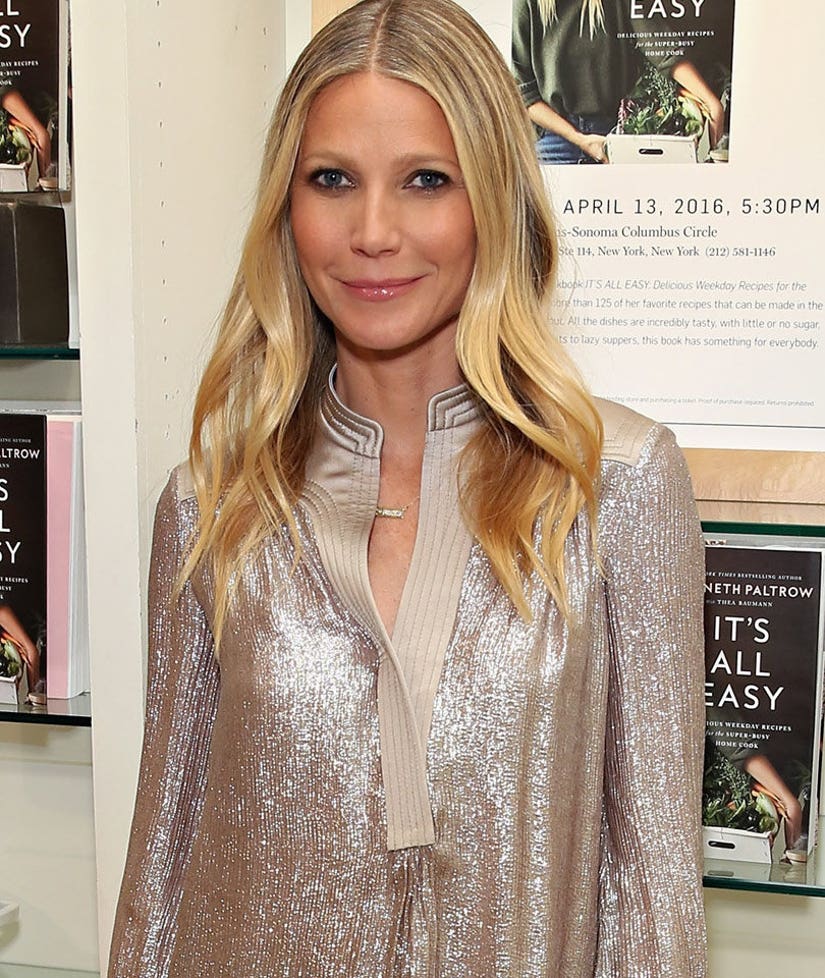 Gwyneth Paltrow may not have the best public image, but is she worse than Chris Brown?! That's what the actress is still wondering after being named the "Most Hated Celebrity" in 2013.

Speaking to Stephen Sackur, host of BBC News' Hard Talk, the mother-of-two admitted that she was confused by the title. "First of all, I was like, 'I'm the most hated celebrity? More than, like, Chris Brown?'" she asked. "What did I do?"

"I see where you are coming from, but maybe you just make people feel bad sometimes," Stephen replied.

While Paltrow realized that she may rub people the wrong way, she said she doesn't intend to change her ways. "All I can do is be my authentic self, and if you know me, then you know who I am, and that I have fun and eat and am so appreciative for my life," she explained. "But I think there are things about me that make people draw conclusions."

The Hollywood veteran went on to explain that she may be misunderstood because of her affluent upbringing. She admitted to going to a "fantastic school" in New York City, but she said that her late father, Bruce Paltrow, told her that she was on her own after graduation.

"He said, 'You are completely on your own,'" she declared. "So he never gave me anything: I never had any supplementation, he never helped me with my rent, I never had a trust fund. So the idea that I am spoiled or that I didn't work for what I have, that's just not accurate. But I can see how somebody might have that perception."

Another big misconception? Gwyneth said she is not a picky eater, like everyone thinks.

"People tend to think that I eat just seaweed and a bit of air," she said. "I have never had a horrible experience with French fries. French fries are my life!"

What do you think of her latest comments? Sound off below!