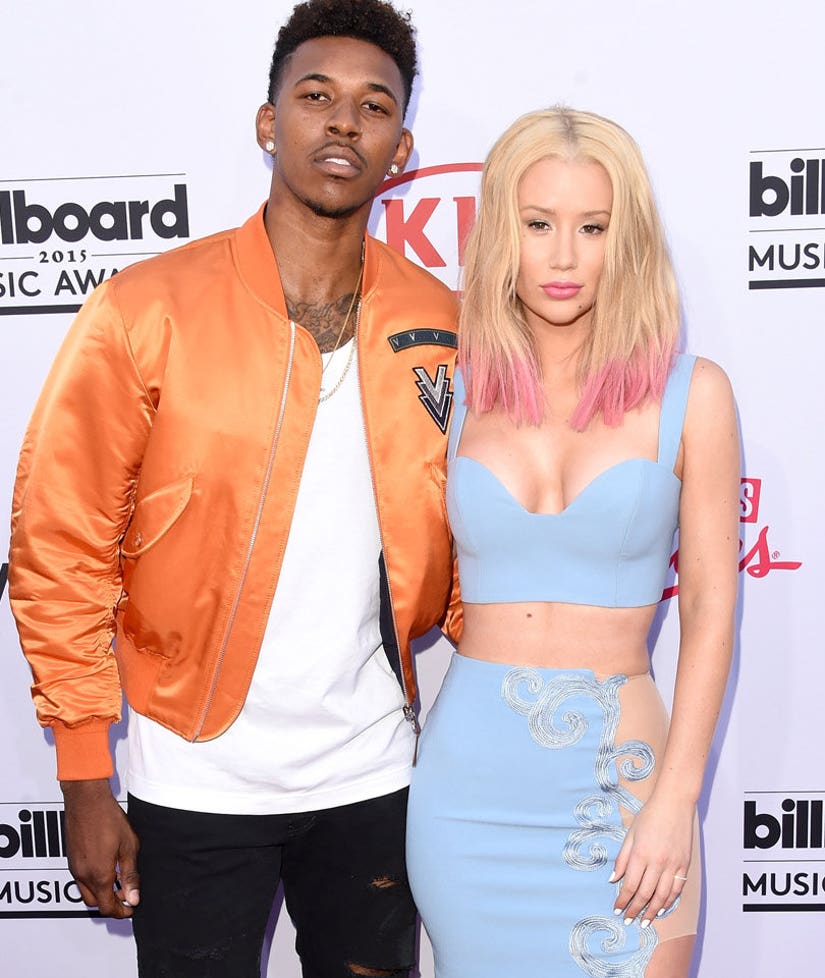 Iggy Azalea is revealing why she really called off her engagement to Nick Young.

In a series of tweets, the "Fancy" rapper alleges that she caught her fiance cheating on her with multiple women.

"I broke up with Nick because I found out he had brought other women into our home while I was away and caught them on the security footage," she wrote on Thursday.

Iggy's comments come amid tabloid reports that she ended her relationship because Nick cheated on her with his former girlfriend – and mother to his 4-year-old son, Nick Jr. – who is now allegedly pregnant with their second child.

"I have never even been told by nick that his baby mother is pregnant so if this is true I'm finding out via E news," Azalea tweeted.

In a follow-up tweet, the star wrote: "This is just like a second shot to the chest. And I feel like I don't even know who the hell it is I've been loving all this time."

Young has not commented publicly on the pregnancy rumors.

In the previous months, the former couple had an uphill battle ahead of them, after an alleged cheating scandal arose where Nick confessed to hooking up with other women in a secretly-recorded video.

After the clip was leaked by Young's teammate D'Angelo Russell, Iggy reassured everyone that they were "good."

Weeks later, Azalea announced the breakup on Instagram, writing, "It's never easy to part ways with the person you planned your entire future with."

It sounds like this fight is just heating up!