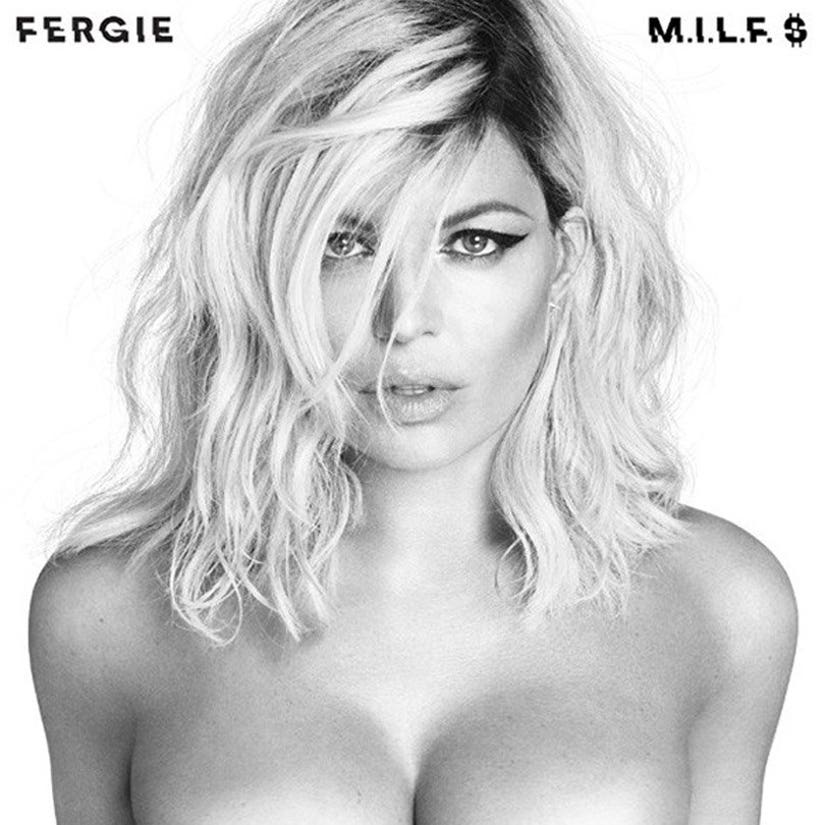 Fergie and Demi Lovato are treating fans to some new music that is perfect for any 4th of July bash!

The former Black Eyed Peas frontwoman just released her new track, "M.I.L.F. $," her first single from her second solo album, due out later this year.

Judging by the preview of the video she released in May, we have a feeling might be her hottest yet!

Fergie hasn't talked much about her new music, but her husband, Josh Duhamel, recently teased that she would be dropping new tracks soon.

We can't wait for the singer's big comeback! 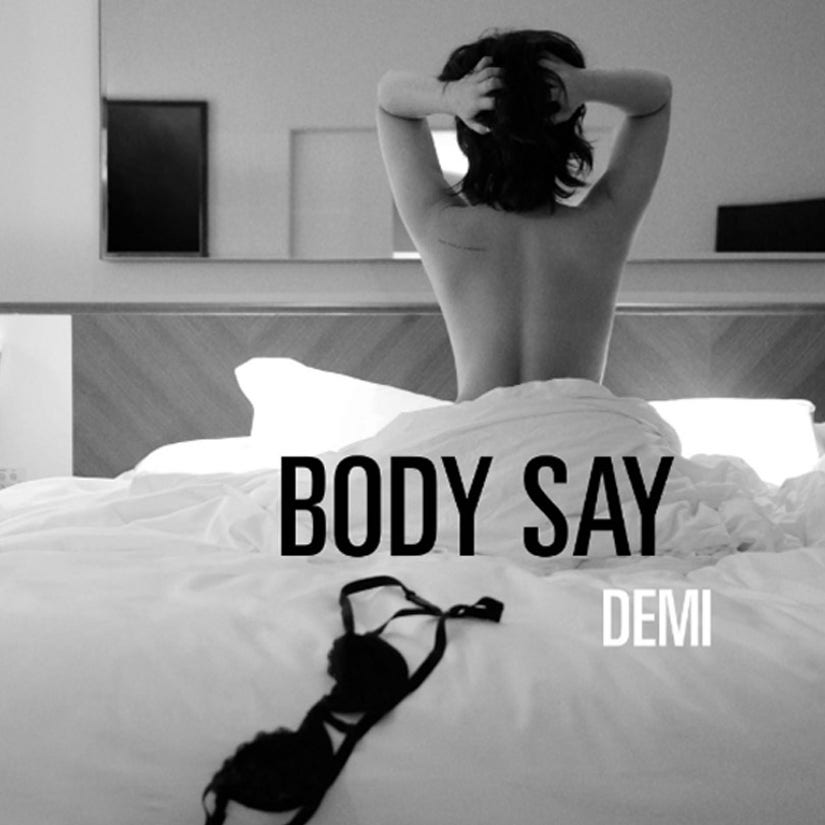 "I wrote and recorded #BodySay a couple weeks ago and wanted you guys to hear it right away…," she tweeted. "Whats the point in waiting anymore."

"You can touch me with slow hands / Speed it up, baby, make me sweat / Dreamland, take me there cause I want your sex," the 23-year-old star sings in the chorus. "If my body had a say, I wouldn't turn away / Touch, make love, taste you / If my body told the truth, baby I would do / Just what I want to."