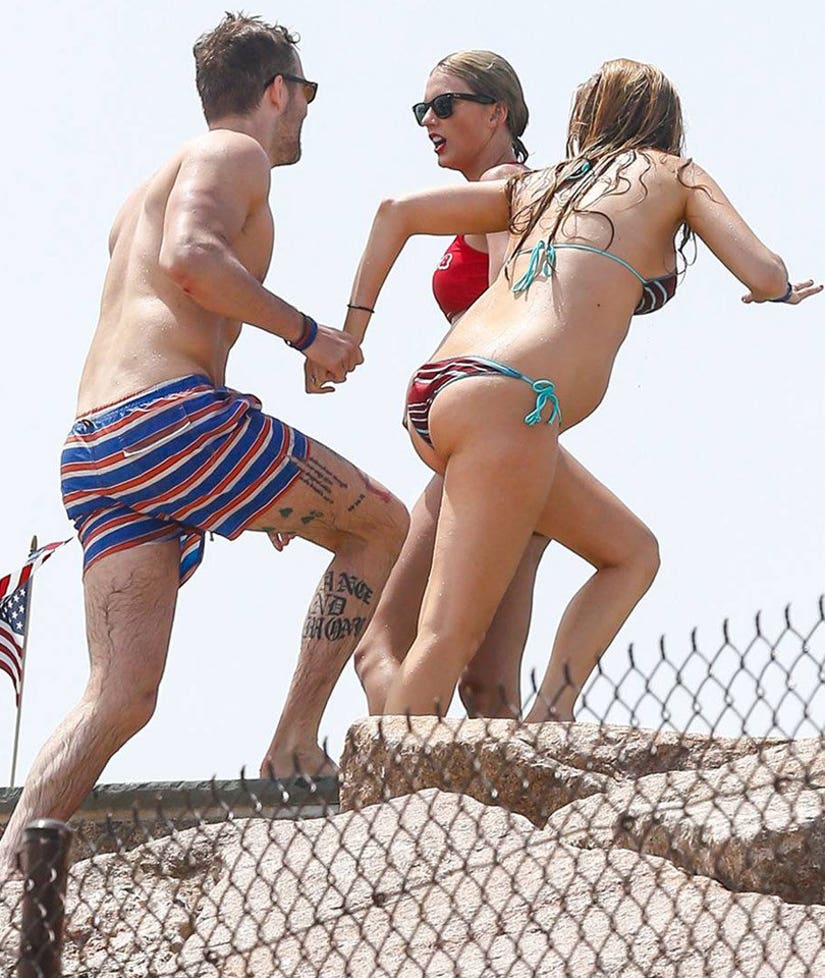 Who knew Ryan Reynolds had all that ink?!

The actor put his leg tattoos on full display during a beach day in Westerly, Rhode Island over the July 4th weekend with wife Blake Lively and pal Taylor Swift.

The 39-year-old star appears to have a six of hearts the backside of his right leg and several phrases written on the same thigh, in addition to Old English script on his right calf. He also has two tattoos on his left forearm -- a drawing of the Nine O'Clock Gun, an old naval cannon that goes off every night in his native Vancouver, Canada and a handwritten message with a star.

Reynolds was spotted grabbing his pregnant wife's hand as they headed away from the beach.

The notoriously-private couple was photographed packing on the PDA in the water, which is something fans aren't used to seeing. "The Shallows" star wrapped her legs and arms around Reynolds, who held onto her booty.

The "Gossip Girl" alum showed off her growing baby bump in a red, white and blue bikini while her hunky hubby showed some USA pride in striped swim shorts. 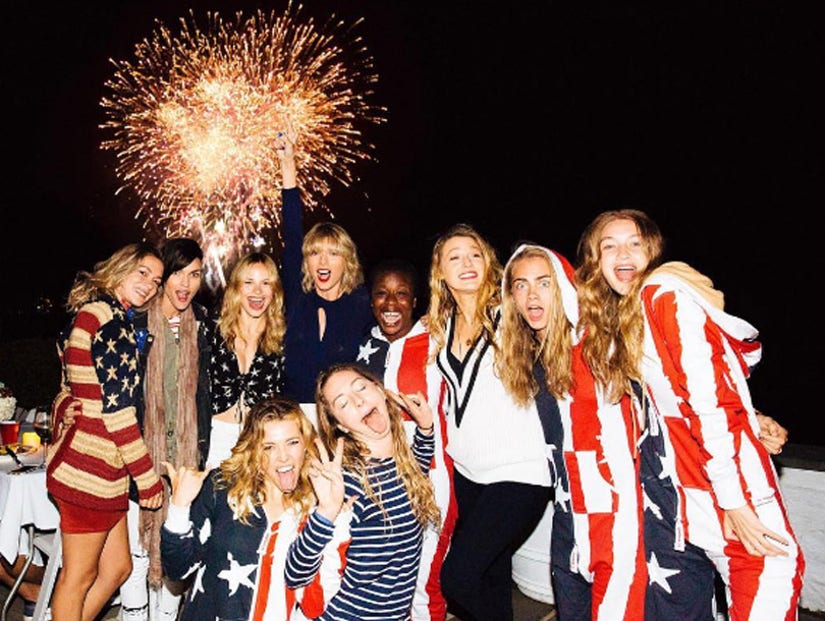 Swift shared the sweet group shot above on Instagram, writing, "Happy 4th from us ❤️."

Click through the gallery to see more celeb selfies from the 4th of July! 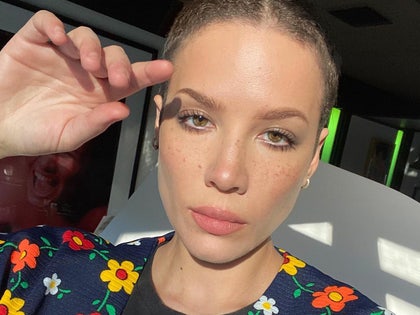 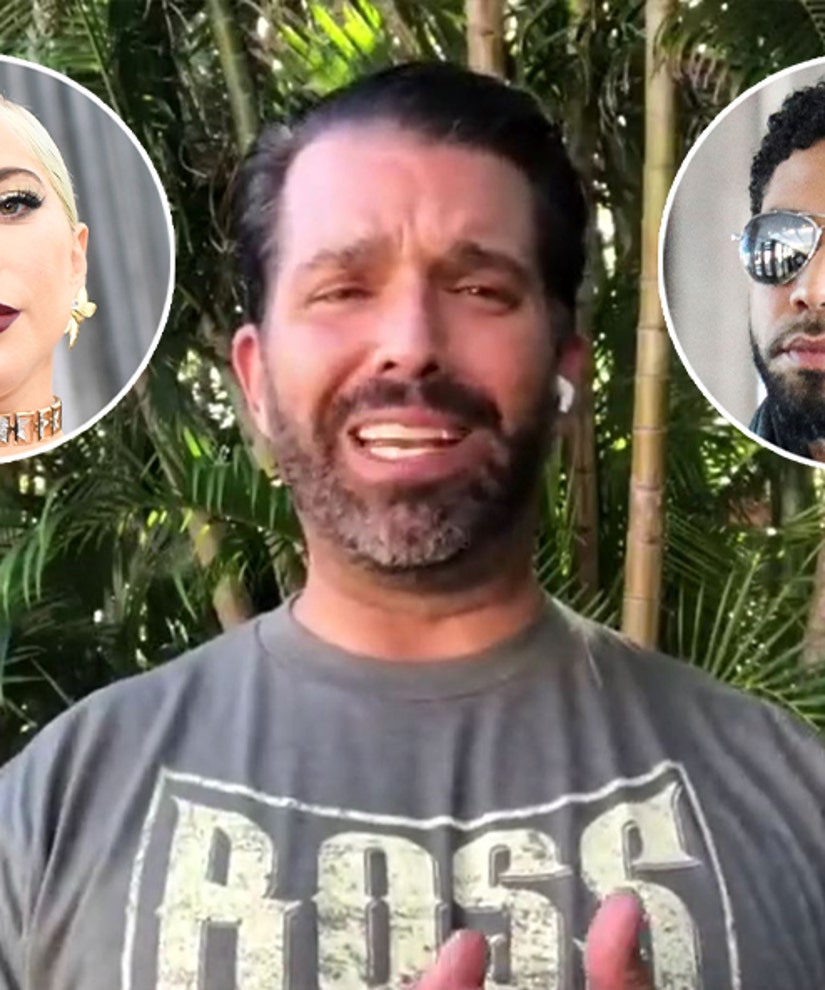 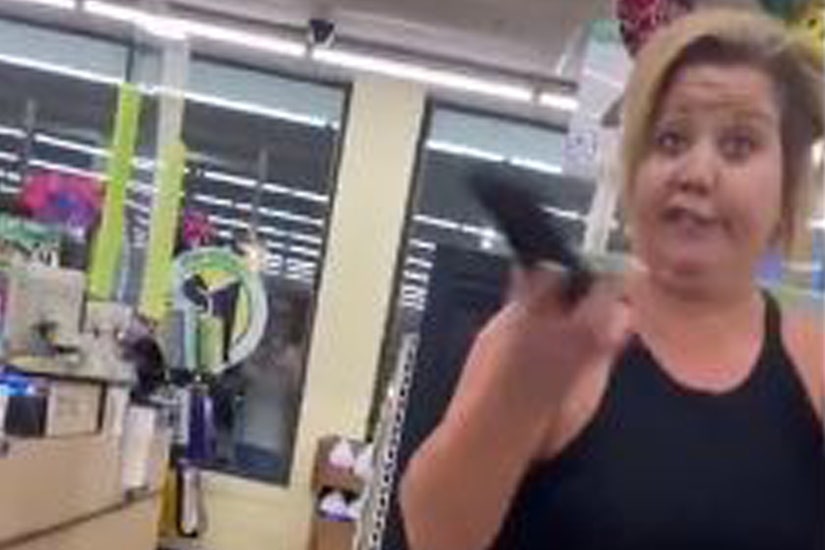