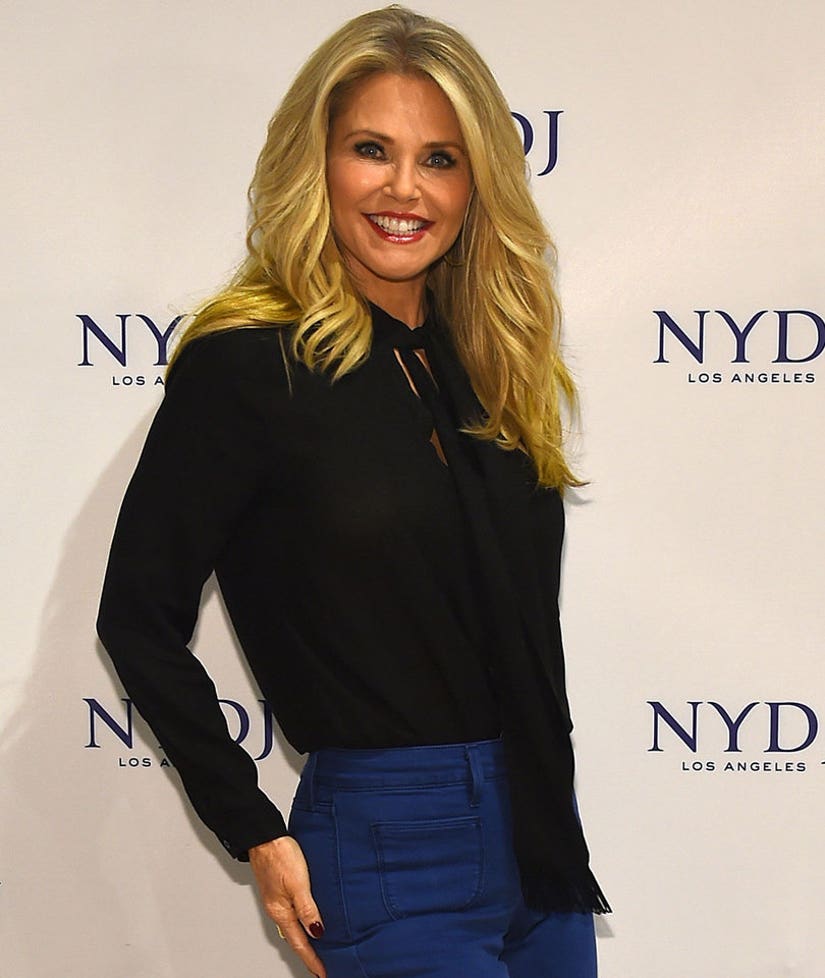 The model got candid about her ageless appearance during a new interview with PEOPLE, where she revealed that she uses fillers, laser treatments and a lot of moisturizer to achiever her youthful glow.

"I grew up in Malibu then my real job of modeling took me to beaches all over the world and under the sun. I really am aware of all the sun exposure I've had in my life and I'm interested in things that they can do to [reverse the sun's effects]," she tells the site, revealing that she uses Clear and Brilliant laser treatments and "occasionally I'll do a little bit of filler."

Brinkley also got to work with one of the world's most acclaimed dermatologists while researching treatments for her skincare line Recapture 360.

"I'm a model. I want my skin to look its best," she admits. "Some women on my Instagram will say, 'Oh, she's so fake. It's not her skincare, she gets filler.' And it's like okay … if I only did filler and I didn't use my Recapture 360, I wouldn't have the moisturizing, I wouldn't have that bounce back ... it's the whole thing. You have to take care of the texture of your skin."

In addition to topical treatments, the 62-year-old says it's also important to watch what you eat.

"I try to be as vegan as I can be … I try to keep it mainly to the mozzarella now," she says if her diet. "It comes from Italy and I like to imagine it's just this little cow roaming on a hill and somebody milks it gently."

"Occasionally I feel like I need a little piece of salmon ... I will occasionally eat oysters," she adds. "I think that there's nothing like a great oyster and a little glass of prosecco. But other than that it's a vegetable based diet with lots of greens and quinoa and some couscous."

Though her skincare and diet may seem a bit extreme for some, Brinkley says it's allowed her to have a much longer career.

"As a model, if I don't look good, I'm not gonna be able to be — I don't wanna say inspiration cause that sounds so full of myself," she says. "But I think that models generally speaking are either aspirational or inspirational. The only thing I don't like about modeling is I don't want women to feel like they have to look like the airbrushed version and feel like they can't attain the perfection there. I'm always trying to unmask that and say you guys, hair and makeup, good lighting."

What do you think about the blonde beauty's candid comments? Sound off below and check out the gallery above to see more ageless beauties!