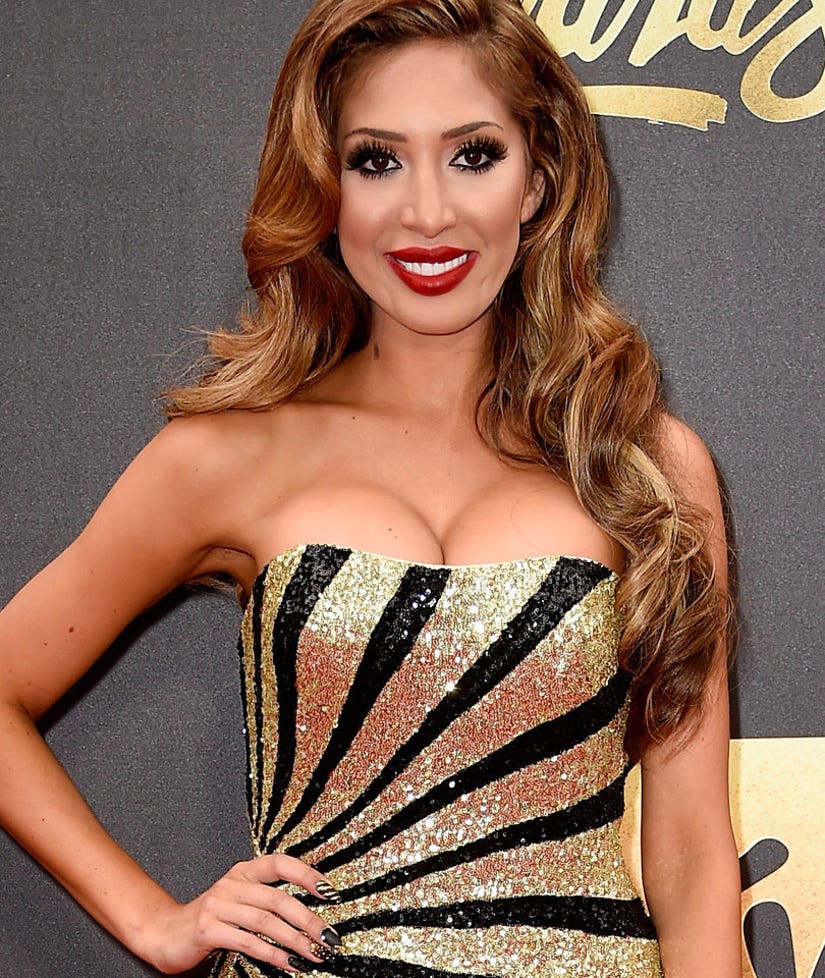 Dr. Drew has some choice words about Farrah Abraham.

The "Teen Mom" reunion host was put in the hot seat on the July 4th podcast of "Allegedly with Theo Von and Matthew Cole Weiss," where he was asked, "If you could strangle any of the 'Teen Mom' people, who would it be?"

"She's not awful," Dr. Drew said in her defense. "She's frustrating, she's not awful. Believe me, when people behave like that, it's because they are suffering and I feel bad for her a lot, but she can be very frustrating."

The convo quickly switched gears when Theo revealed he thinks Farrah is "sexy," but also thirsty for attention.

“Yeah, but it's her job. You know, she's embraced it and that's what she's going to do," Dr. Drew added. "She doesn't have any other skills or training. She has a mom that encourages her to do that kind of stuff and a dad that is kind of really ambivalent about it. He's having a tough time himself. And then she was lead in by people she trusted and then was exploited. She's trying to navigate through this crazy world she's in. I feel bad for her."

While we all now know that Theo's attracted to Abraham, has the good doctor ever had similar feelings towards any of the women?

"No," he replied, shutting it down. "That's almost like you're saying that about one of your kids or something. It sounds funny to me. It may not sound funny to you, which I understand, but it sounds funny to me. I see them as who they are. They are not objects of anything for me. They are people who have been really struggling and have been good enough to share their lives with people. You don't get pregnant at 16 because you don't have liabilities. That's an at-risk youth by definition.”

Listen to the entire podcast with Dr. Drew on iTunes.