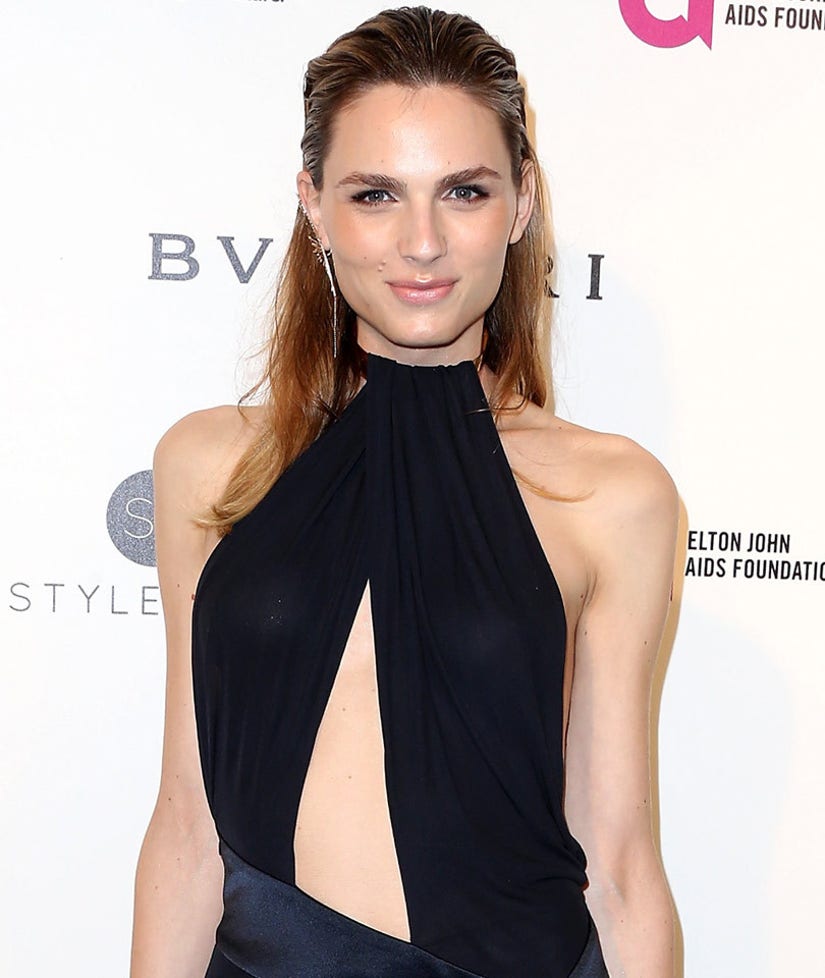 The transgender model and fashion icon gets incredibly candid about her transition in a new interview with ES Magazine.

In eye-opening chat, Pejic explains why she was so open about her surgery, how her transition has changed her for the better and why she'll never be ashamed of her past again.

"When I was little, the idea of waking up as a girl was like a fairy tale," Pejic -- born Andrej -- says of her lifelong dream to be a woman. "I had this idea that I'd meet a witch who would transform me. From the moment I found out that it was actually possible, I went to bed each night feeling that when it happens, it will be the best day of my life. And it was!"

The blonde stunner underwent gender confirmation surgery in 2014, telling ES that she "felt complete" afterwards. When asked if she had any nostalgia for her "discarded body parts," she exclaims, "God, no! I was like, 'Throw it away!'"

"I'd planned on a p**** shower, but actually the time afterwards wasn't easy as I had to work out what to do with my career," she adds.

Documenting her transition in the public eye has been an interesting experience for Pejic.

"I never imagined I'd be so public about it. Perhaps if I was in a different profession, I wouldn't have worn 'trans' on my forehead. But there's a difference between not wanting to make a big deal out of something and fearing the effect it will have on my life," she explains. "But it's all out there now. If I go on a date, I don't have to worry about that moment when he finds out."

"I'm not a 19-year-old alien anymore, I'm a mature woman," she continues. "Instead of trying to be the queen of cool, it feels like more of an achievement to work with mainstream brands and reach as many people as possible."

Looking back, Pejic says she's not ashamed of where she came from.

"Now I've realized that I don't have to be ashamed of my past," she says in conclusion. "I can still own my story and it doesn't make me any less of a woman. I was born a girl, it just took me a little while to become one fully."