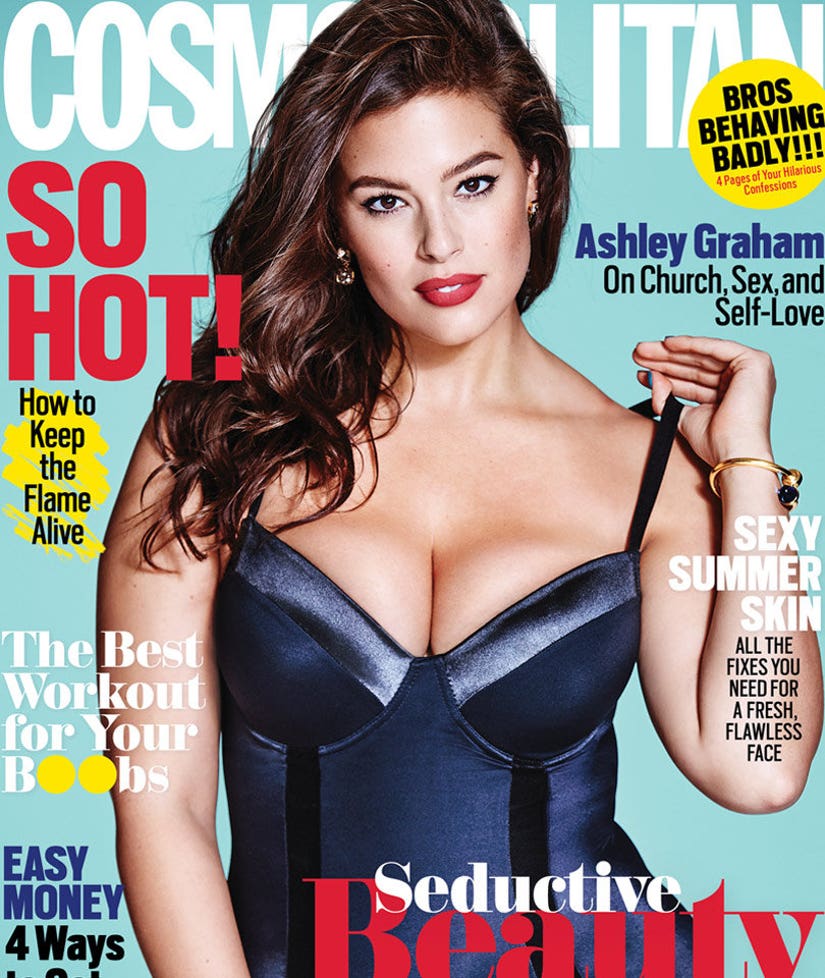 UPDATE: Amy Schumer and Ashley went back and forth on Twitter, and it seems there's nothing but love between these two.

I totally understand Ashley's feelings. I don't group myself in with her because she is unbelievably beautiful. Nothing but respect for her

.@theashleygraham Rock on girl. I'm so grateful for you. You inspire me!!!

Amy Schumer was applauded for calling out Glamour magazine for referring to her as "plus-size," but not everyone agrees with the comedienne.

In fact, Ashley Graham is calling out the "Trainwreck" star for playing both sides of the coin.

"I can see both sides, but Amy talks about being a big girl in the industry. You thrive on being a big girl, but when you're grouped in with us, you're not happy about it?" she says in the August issue of Cosmopolitan. "That, to me, felt like a double standard." 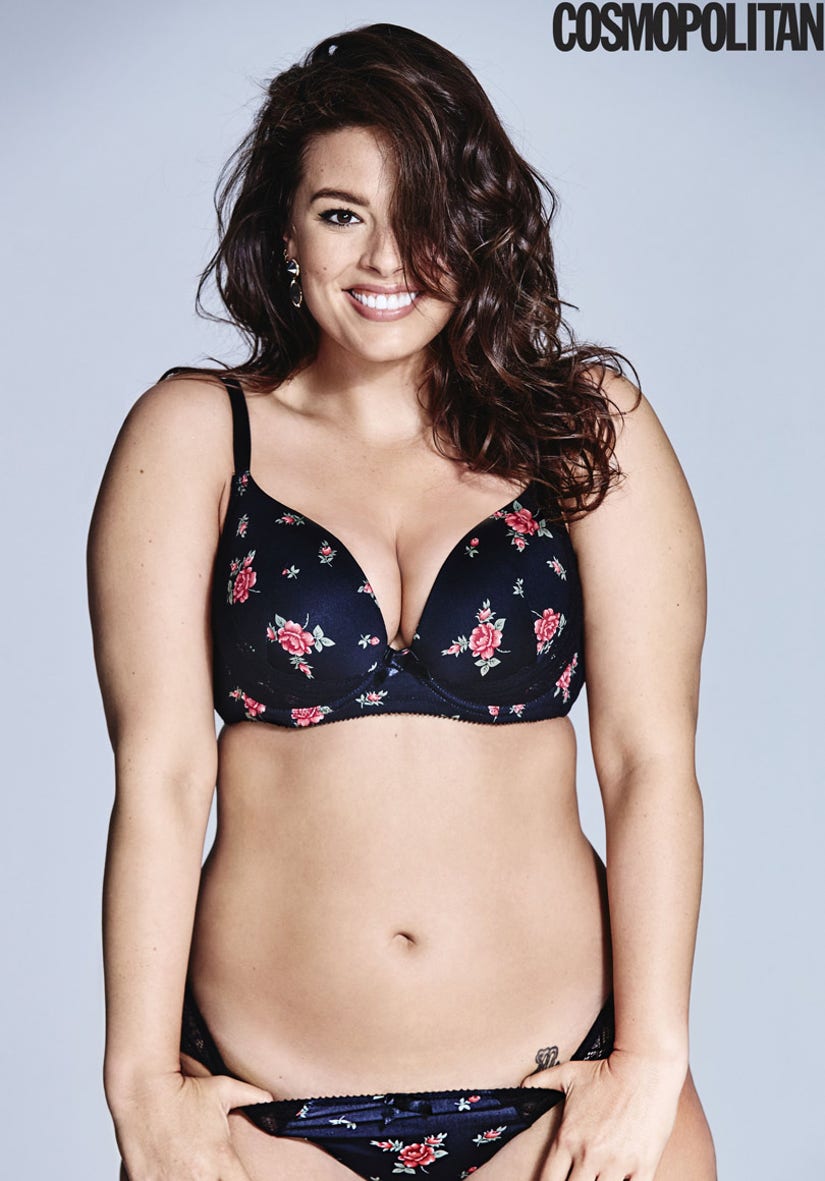 While the Sports Illustrated stunner doesn't label herself as "plus-size" either, she has been vocal about the importance of embracing her curves.

"Just because I'm not calling myself plus size doesn't mean I'm not representing a woman who is," Graham tells the mag. "I'm giving curvy women a seat at a table that we've never been invited to before -- a table with high-end fashion people who have never considered us beautiful."

While Graham clearly is confident with her body, she still faces her fair share of criticism. She recently revealed that a hater pointed out her cellulite, so she clapped back by posting unretouched images from a sexy photo spread.

"Someone once told me my thighs were 'cellulite city'. But I now realize these thighs tell a story of victory and courage," she wrote on Instagram. "I will not let others dictate what they think my body should look like for their own comfort, and neither should you. #beautybeyondsize #effyourbeautystandards."

Another aspect of her life that is under a microscope is her interracial relationship with husband Justin Ervin.

"One comment on Instagram was 'I knew a girl her size could only be with a black guy.' I think that's so ugly. But we talk about the fact that I'm white and he's black all the time," she explains to Cosmo. "I've seen how racist America is. It's opened my eyes to how ignorant I have been, how white privilege has taken over a lot of my thoughts and actions because it's just something that I take for granted."

Check out Graham's full interview when the new issue of Cosmopolitan hits newsstands on July 12.