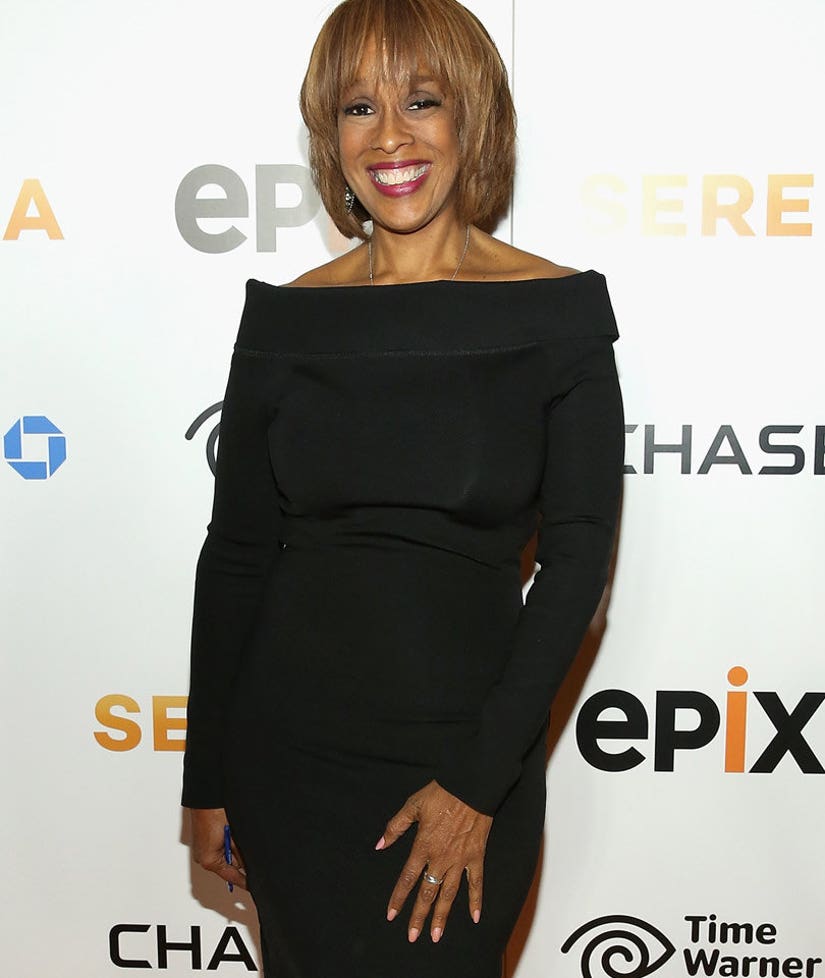 Gayle King's ex-husband, William Bumpus, has issued a public apology for cheating on her after the "CBS This Morning" cohost called him out for his indiscretion.

The estranged couple split 26-years-ago, but the topic came up this week when King mentioned it in Vanity Fair's Proust Questionnaire.

William released a statement to Page Six on Thursday. "I have been haunted with this life altering choice. Though I have dealt with this privately...I publicly apologize for the major transgression that dramatically changed all of our lives," he said. "I have nothing but the utmost respect for Gayle and how she handled herself with grace. Despite the situation, she kept our children, as well as my relationship and involvement with them, as a clear priority."

After she found out about the affair, King divorced Bumpus in 1993 after 11 years of marriage. The exes share two children, daughter Kirby Bumpus and son Will Bumpus Jr.

"Gayle was a great wife, an excellent mother and a fantastic co-parent. I am eternally grateful for all that she has done and continues to do to enrich my life and the lives of our incredible adult children," he continued. "I continue to be a work in progress and have spent the last 26 years striving to be a better man and father. I applaud Gayle's continued phenomenal success and friendship!"

Oprah's BFF opened up about the split in more detail back in 2006.

"I was married to a cheater," she said during a SiriusXM radio interview with Will Smith. "I went to marital counseling. I have been divorced since 1993, so I'm all healed and everything. I have worked it out. I'm not bitter. I'm OK. I'm really OK."

What do you think about Gayle's latest comment ... and her ex's apology? Sound off below.