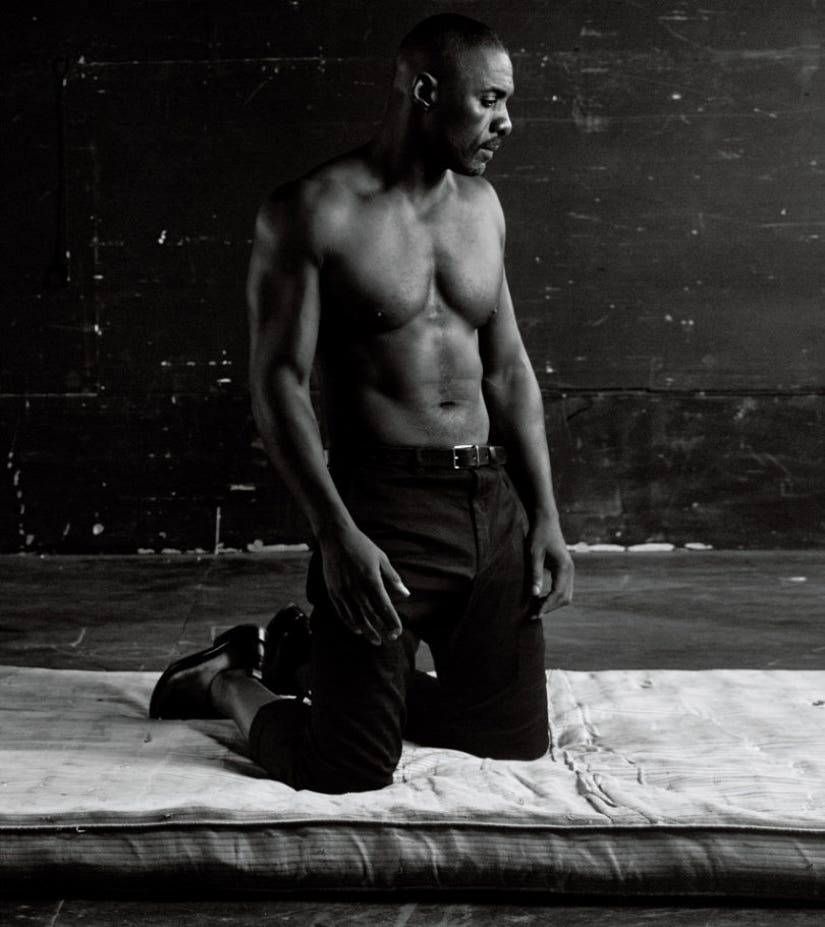 Idris Elba has a lot on his plate.

The handsome "Luther" star appears in the new issue of Interview magazine, where he opens up about his career and his love of DJing. Oh yeah, and in the accompanying photo spread, the 43-year-old shows off his chiseled chest. Hot!

Though Elba says he's extremely grateful for all of his silver screen success, he does feel a little burnt out.

"It's unhealthy to have that much going on," he says of his hectic schedule with a laugh. "I don't want to sound ungrateful or anything, but I sleep less, I'm constantly thinking, I'm constantly multitasking, and I really don't know what the effects are going to be when I'm older."

"I don't ever stop," he continues. "Not because I'm greedy or anything, but I'm always creating, debating with the part of my brain that is dormant. Wondering how I can move in and create a bit more space and take a bit more time. But it's almost like the more I achieve, the more capacity I have to achieve. I do worry sometimes about whether I'm going to burn out. Not burn myself out, but burn my art out, with audiences going, 'Ah, yeah, I've seen enough now, thanks very much.'"

The 43-year-old also says he's started DJing again, noting that he gave up the gig when he got his first big break on "The Wire." 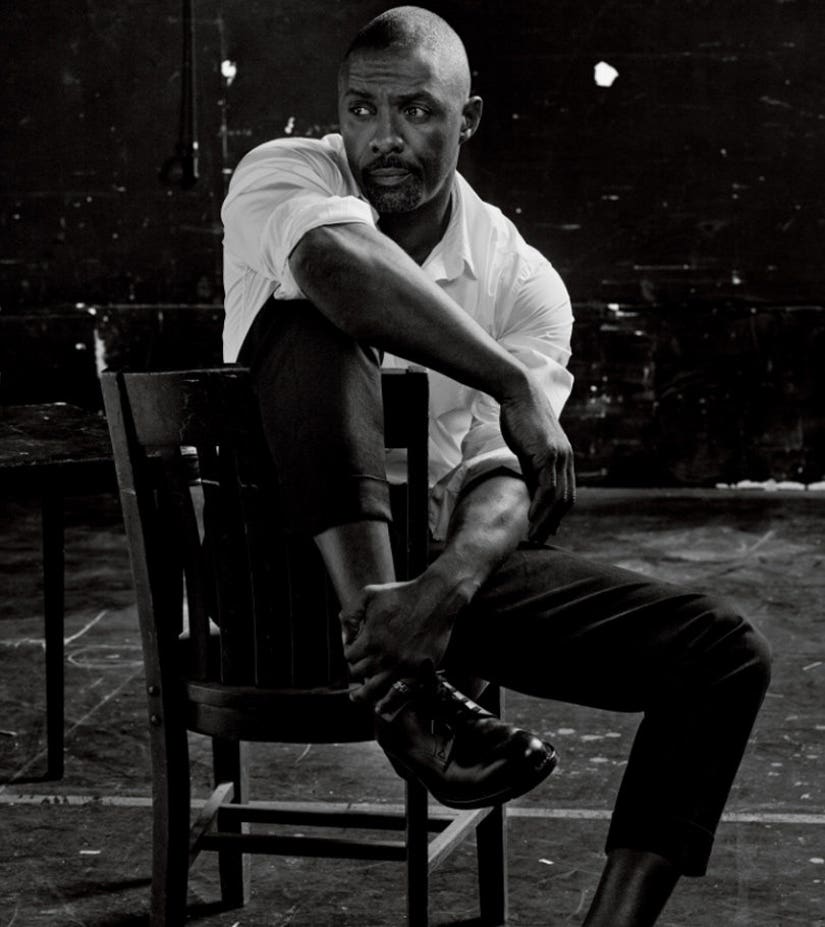 "Anyway, what happened was, once I got 'The Wire,' my life changed. I couldn't DJ as much and I couldn't take it seriously because my career as an actor was just getting to a place where I was finally making it in America. I wanted to be on American TV so much. I didn't park DJing; I just sort of ended up becoming more of a studio guy. I had a bit more money and I could buy every little piece of equipment and drum machine that had just come out—I've got quite a collection now— and I continued to collect music," he says of his decision to take a break from spinning turntables.

"Then about five years ago, my career blossomed, but I really missed being out on the road, DJ'ing," he continues. "So I started picking up gigs here and there, and what occurred to me really quickly was that I was going to water down my passion for DJ'ing, because the type of gigs I was getting were celebrity DJ work, and that just didn't sit right. So I made a decision about five years ago to really do it properly, to do it at that level I had never done it, but take it seriously and not ride the coattails of being an actor. It took a while because I had to take my time to introduce myself into that world: doing remixes, being taken seriously."

It definitely sounds like "Beasts of No Nation" star has a lot going on in his life right now! What do you think about Elba's candid comments? Sound off below and check out the gallery above to see more leading men then and now! 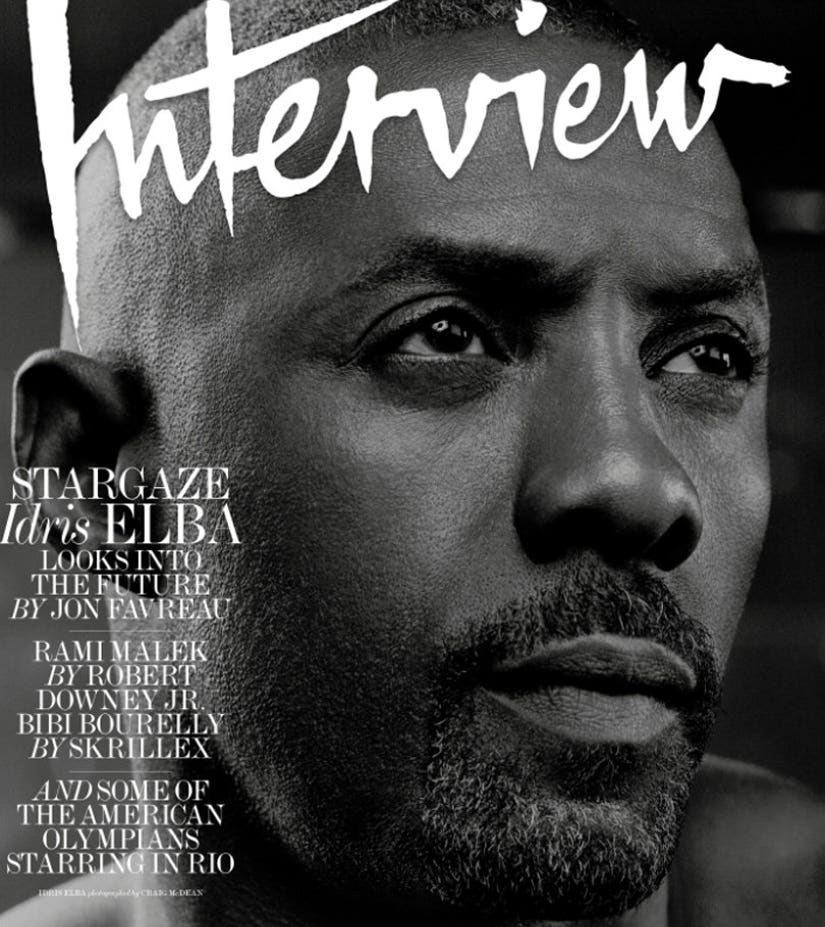 Make sure to check out the August issue of Interview magazine for Idris' full story on newsstands July 12.